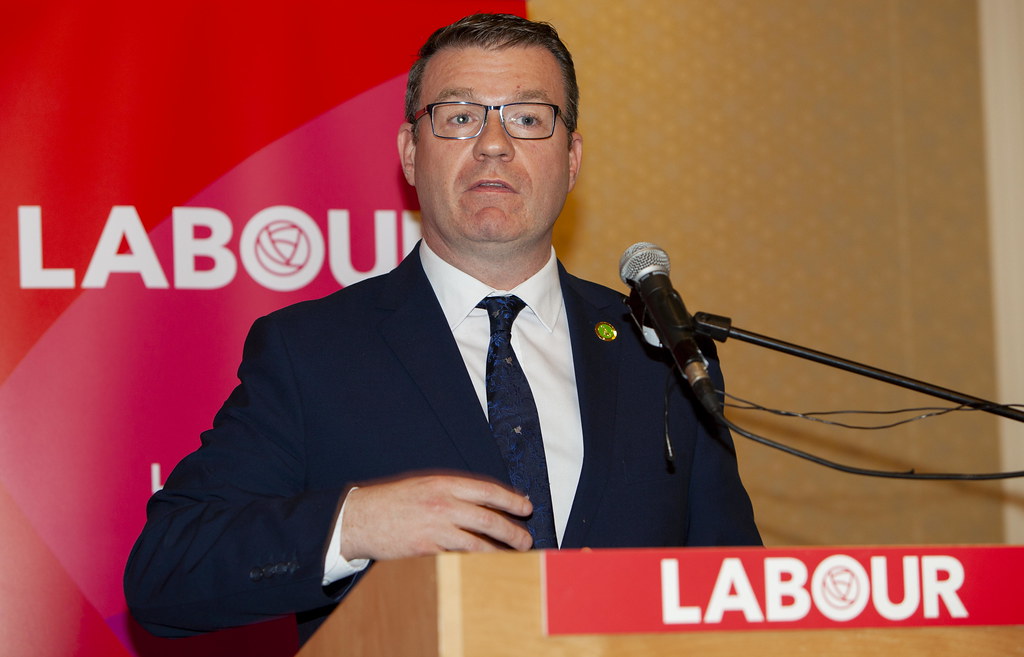 Limerick will be a key target point for the Labour party in the next general election its leader has revealed.

Speaking to Limerick Voice about the party’s plans to win back the seat Labour has held in the Treaty City since 1927, Alan Kelly said: “Limerick will be one of the Labour Party’s top target seats at the next general election.”

“There has been a Labour seat in Limerick almost continuously since 1927 and the city was well represented by Jim Kemmy and Jan O’Sullivan for many years. We have three excellent Councillors in Cllr Conor Sheehan, Cllr Elena Secas and Cllr Joe Leddin and I am confident that one of three of them will win the seat back for Labour.”

Mr Kelly has also revealed how plans are already underway to establish a Labour Youth branch in the University of Limerick and the party wants to publish legislation to ban unpaid internships.

“ Getting young people involved and supportive of the Labour Party is a high priority for me. Plans are afoot to re-establish a Labour Youth branch in UL,” said Mr Kelly.

“We will put forward a manifesto at the next election with measures specifically targeted at improving the lives of young people. Our Higher Education Spokesperson Senator Annie Hoey has already published legislation to pay student nurses and she is currently working on a party submission to the SUSI review and will publish legislation to ban unpaid internships.”

The Labour Party is also committed to drug reform and transitioning from a criminal justice led approach to a health centred approach, added Mr Kelly.

The 2016 General Election was the worst election in Labours 104 year history and when it tumbled from 37 seats to 7.

Now, party leader Alan Kelly says winning back the “Kemmy Seat” is one of his party’s top targets.

“I see the Labour Party playing a substantial part in a left-leaning Government and even possibly leading that Government,” he said.

“When I became Leader of the Labour Party, I said I would lead a campaigning Labour Party and I meant it.  As soon as the public health situation allows, the Labour team will be back out on the doors campaigning. We will win the seat back through sheer hard work, grit and determination. “

The Labour Leader said his party will be will be putting forward a comprehensive manifesto to deal with the challenges the country’s is facing in rebuilding post-Covid.

“We have brought forward bills to regulate online gambling, to allow for a right to switch off when working from home, to provide for a legal entitlement to statutory sick pay and to provide for reproductive health-related leave for early miscarriage.”

“At the next election, the Labour Party will appeal to people that used to vote Labour before by proving to them through our work rate that they can trust us to stand up for them.”

The Tipperary TD said “Party morale is very high at the moment, and I am energised by all the new members that have joined in recent months – particularly the many who have joined from the Green Party in recent times.”

“We have never been more focused, and we are itching to get back out on the doors. I have no doubt that we will win our seat back in Limerick at the next election.”