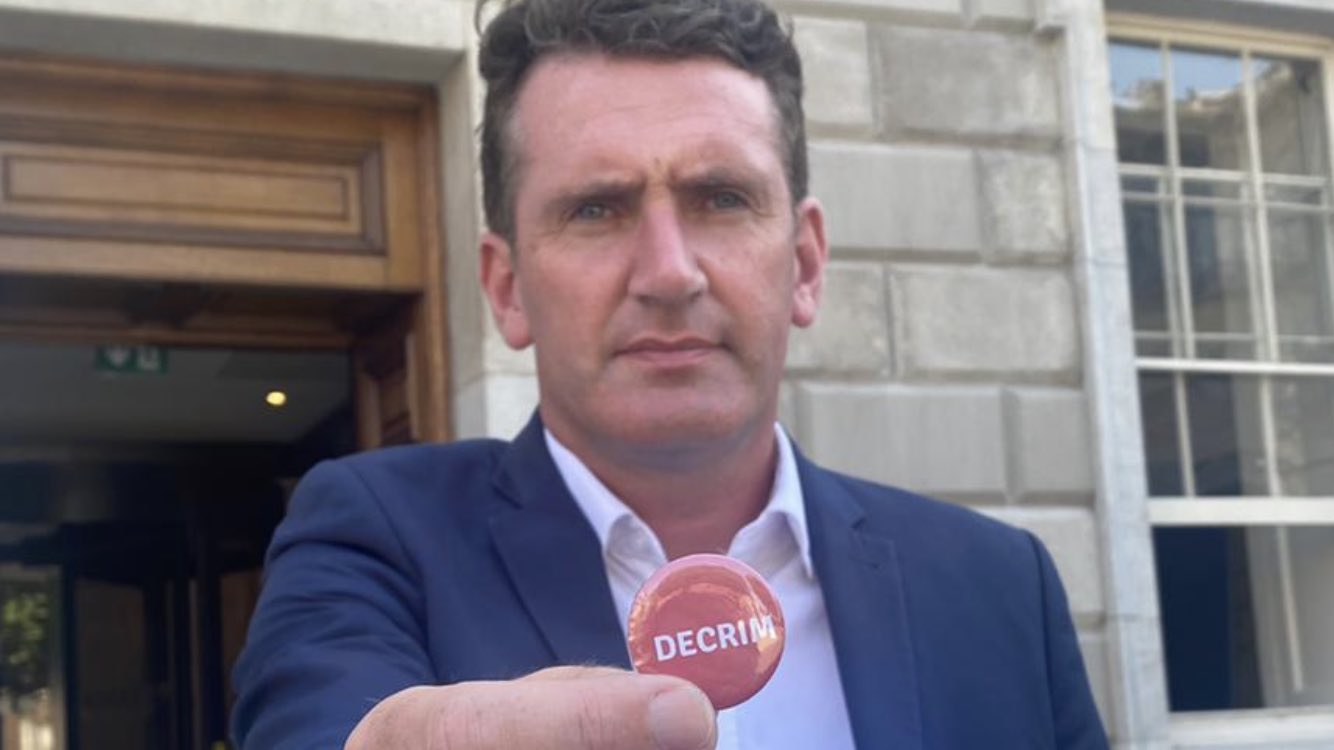 Speaking ahead of a live Facebook discussion with key stakeholders on the issue, Mr Ó Ríordáin said: “Look at the Portuguese model, it’s not about how we reduce the use of drugs; in fact, the model is all about reducing harmful drug consumption.”

“Over the past 20 years [in Portugal], the rate of HIV and Hepatitis infections have reduced. The heroin dependencies programs have also reduced.”

According to Mr Ó Ríordáin, the number of people dying from overdoses in Portugal has decreased by three quarters.

This is in stark contrast to Ireland which currently has the third highest overdose rate in Europe, he added.

The purpose of Tuesday night’s live Facebook event according to Mr Ó Ríordáin, was to focus the debate on how society can assist, support and “empower someone that has addiction issues”.

The Limerick division of the Labour Party has been active in testing the temperature of the Limerick community in relation to alleviating the issues surrounding drug use.

Speaking to the Limerick Voice today, Limerick Labour Chair Anne Cronin discussed the need for the decriminalisation of the drug user.

“This is an urgent matter, there has been a commitment from the Government to set up a citizen assembly on drug use,” she said.

Highlighting the main points discussed last night, she noted that “one quarter of a million people have received a criminal conviction for drug use, for their own personal use, over the last 20 years.”

When asked if the war on drugs has played a part in the legal and health issues faced by drug users, she told the Limerick Voice: “This approach needs to stop, the war on drugs has not worked, and now we really need to make changes. The government agree that this is a health issue and not a legal issue, so we need actions now. We need people to be treated in a health focus way. The research shows us that when we approach drug issues with a health approach, society improves. “

Mrs Cronin told us that having worked in this area for over 20 years, she has learned first-hand where some of the main problems exist in socio-disadvantaged communities.

“I worked in homelessness and harm reduction for 20 years. One of the issues that has always occurred is the difficulty in people opening up, mainly because of the fear that the information would end up with the Gardaí or end up in trouble in some way.”

She stated that there’s a real need for the issue to be addressed: “In a Limerick context, there is intergenerational poverty, there are families that have never come out of the poverty trap. Research shows us that drug use and poverty are linked. A lot of people I have worked with that have ended up homeless, and have always come through some sort of trauma. These need to be addressed. The way we seek to bring that solution forward is to have the citizens assembly on drugs, which has been promised in the program for government.”

Those that are struggling with addiction are encouraged to contact the Anna Liffey Drug Project located in Limerick. They can be found online here: www.aldp.ie.