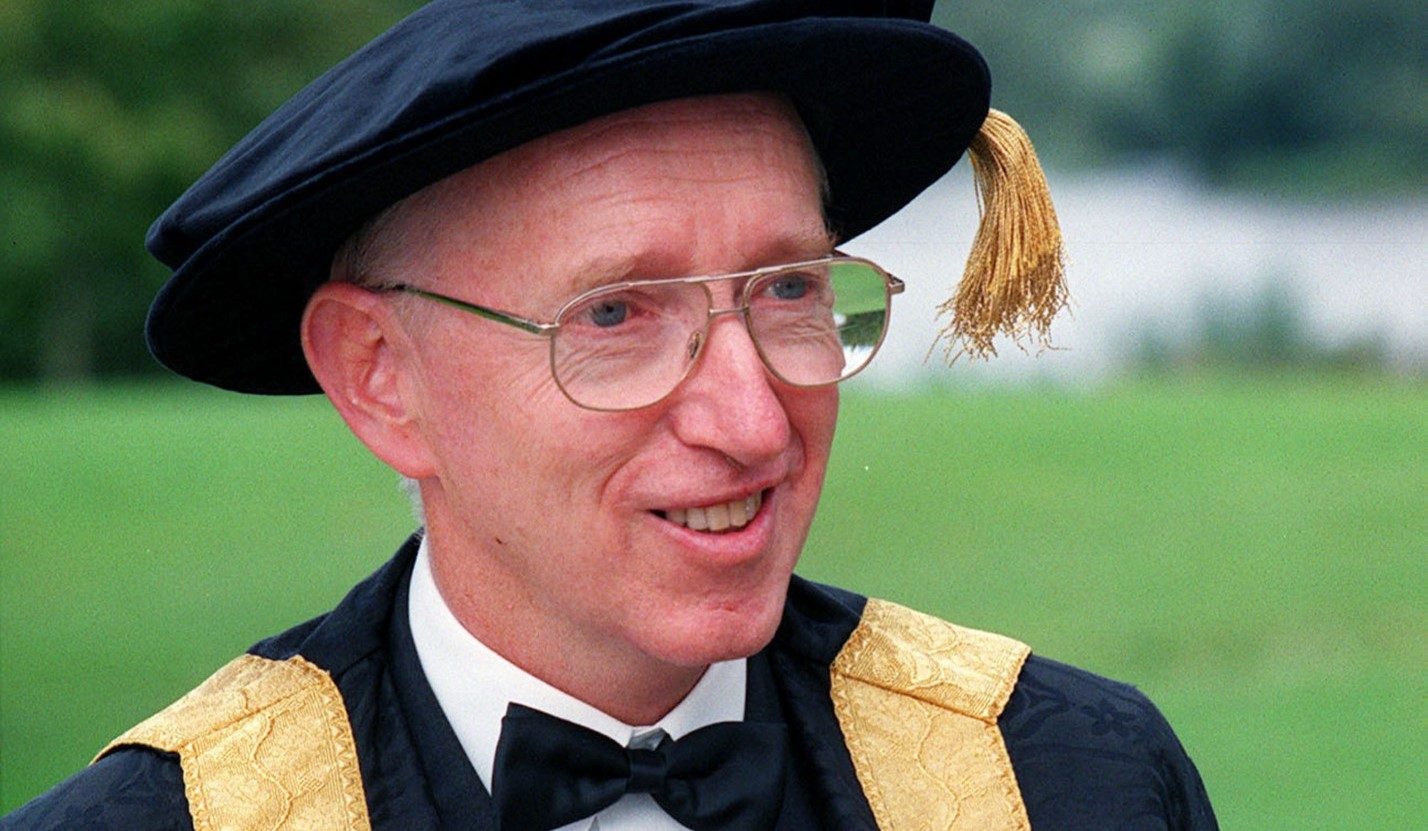 From 1998 to 2006, Prof Downer served as the President and Vice Chancellor at University of Limerick.

Current UL President Prof Kerstin Mey paid tribute, saying: “We are very fortunate to have had Roger Downer’s dedication and drive for University of Limerick.

“He has left an indelible mark on this institution and on our community.”

Prof Downer’s eight-year interim as President and Vice Chancellor saw for UL an “extraordinary period of growth and development.”

However, in 2004, Prof Downer was diagnosed with Stage 4 non-Hodgkins Lymphoma.

Determined as ever, Prof Downer continued to serve as President, and would often return to work directly after receiving chemotherapy.

Mayor of Limerick City and County, Cllr Francis Foley said: “Prof Downer led the University of Limerick through a period of massive growth for the institution.

“His vision for what the campus could become led to the expansion of the facilities at UL, which has seen it recognised as one of the most forward-thinking institutions in the education sector.”

On the day of his resignation as President in 2006, the University received approval for the development of one of Prof Downer’s numerous legacies, the University of Limerick School of Medicine.

The medical school, the first in Ireland since the formation of the Irish State, was established a year later.

Additionally, Prof Downer served as chair of the Irish University Association, and assisted in raising Nursing to University degree status.

This subsequently led to the introduction of many health-oriented courses in universities across Ireland, including physiotherapy, occupational therapy, and speech and language therapy.

Prof Downer has also been credited with leading the physical development of UL’s campus, including the addition of many its buildings, Sport Complex, Ireland’s first 50m swimming pool and two student accommodation villages, among other developments.

Additionally, the expansion of the campus’ square footage was overseen by Prof Downer, extending it over the River Shannon into Clare with the first bridge linking the two counties in over 200 years.

“The growth of the University under his tenure, in both physical size and educational stature, will long benefit both the college and the surrounding areas.

“From the UL access programme to his tireless work on bringing a medical school to Limerick, Roger’s vision for growth was met with action on the ground.

“He will be sadly missed by all who knew him.”

His funeral will take place in St Flannan’s Church of Ireland Cathedral, Killaloe on Tuesday morning at 11am, followed by burial in Castletown Cemetery, Portroe.

A book of condolence will be available in Plassey House at the University of Limerick from today.