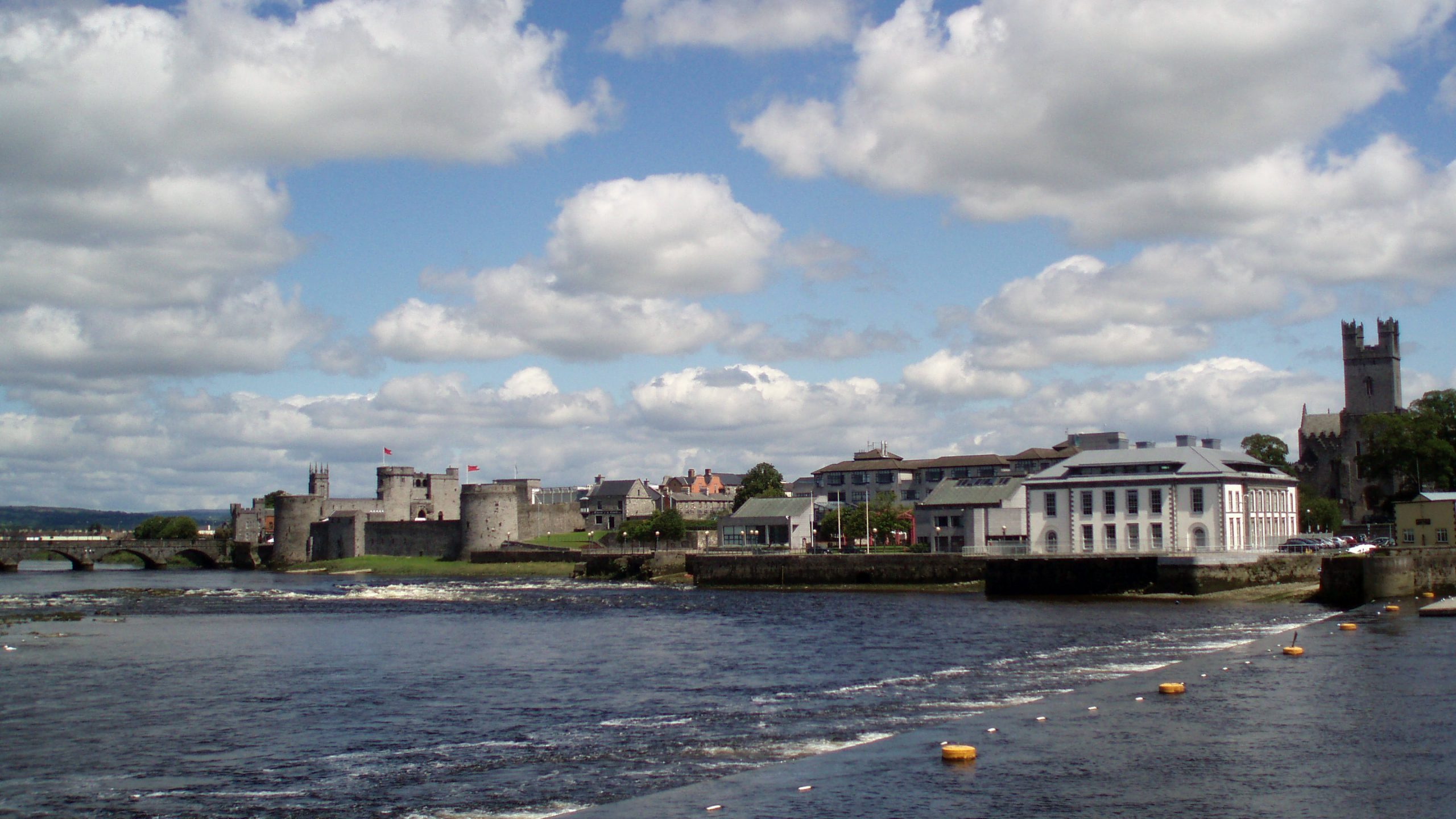 Severe floodwaters forced businesses in the area to close with the Curragower Bar taking to Twitter to say that they had to stop taking orders for takeaway food and drinks due to the flooding.

“A very high tidal surge was not forecast or expected in Limerick city tonight.”

Breandán MacGabhann, a lecturer in geography at University of Limerick (UL) and Mary Immaculate (Mary I) said that with Limerick being on the Shannon estuary the water there has a tidal element to it.

“The flooding was a high tide combined with a high level of flow come down from the rivers,” he explained.

“Water being pushed back in from the sea and a lot of water coming down river and when the two meet it raises the level.”

Limerick City Council and Limerick Fire and Rescue responded to the scene to erect the flood barriers to ensure there was no more damage done.

Dr. MacGabhann said previously that this level of flooding in Limerick would be the “new normal” and that this is something Limerick City and County Council would have to deal with, in conjunction with other agencies such as the Geological Survey of Ireland, the Environmental Protection Agency (EPA) and the Office of Public Works (OPW).

“There’s more talk about engineering solutions a lot of the time which is not I think where we need to be really concentrating the conversation. Putting in engineering solutions, building of flood walls and that sort of thing is treating the symptoms but for this we’re going to need to actually treat the disease.”

“That means restoring bogs and wetlands, planting a lot more forestry, nature based solutions to let the land actually adapt to be able to deal with the amount of rainfall.”

Solutions to Limerick’s flooding issues will have to come from the planning process as well with better decision-making about what land gets built on, whether for residential, industrial or transport use.

Dr. MacGabhann added: “Over the past couple of decades there’s been an awful lot of developments, not just in Limerick but around the country as well. You’re seeing houses being built in places that frankly, shouldn’t have been allowed.”