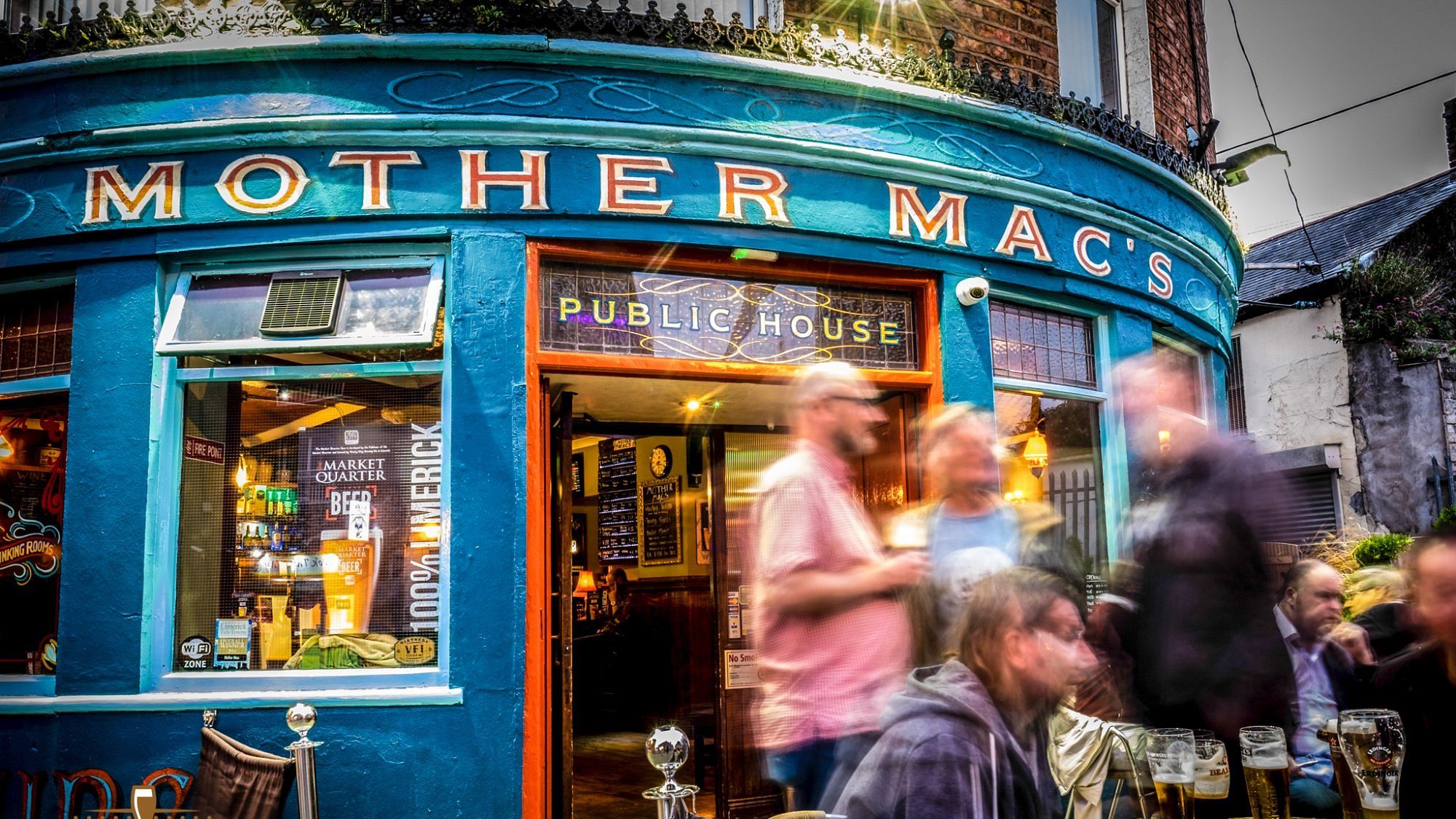 Here’s everything you need to know about the reform of Ireland’s night-time economy, set to kick in from next year

Under the recently announced reform of licensing laws, pubs will have the option of opening their doors from 10:30am to 12:30am, seven days a week, while nightclubs will be permitted to stay open until 6am.

New criteria will be also rolled out to protect patrons and staff from harassment, with the intention of improving safety in the night-time industry. This will include increased CCTV on the premises and the need of security staff that are properly accredited by the Private Security Authority.

Crucially, the reforms will also see applications for late-night licenses become an annual occurrence, as opposed to the current system of applying monthly in court.

The sale of alcohol will also be affected, as off-licences will have regulated opening hours from 10:30am to 10pm seven days a week, as well as a proposed new ‘cultural amenity licence’ for cultural venues such as galleries, museums, and theatres, permitting these venues to sell alcohol for one hour before and one hour after a performance.

The new laws are expected to be in action from 2023.

There are exciting possibilities for new venues, as the decision to remove the ‘extinguishment model’ over the course of three years will mean that anyone who wants to open a pub, late-bar or nightclub will no longer need to buy their licence from a previous holder.

The removal of this model will broaden the horizons for entrepreneurs and permit the use of previously unused or unconventional spaces, bringing them back to life.

These reforms will help to bridge the gap between Ireland and other European cities with prominent night-time economies.

Minister for Justice, Helen McEntee, believes the pub has a central role in Irish cultural life and that the newly announced changes will support the growth of the hospitality industry.

“The local pub is an institution where we so often come together – to chat over a drink or food, to host community events, to celebrate and to mourn,” said Minister McEntee.

“Supporting night-time culture is not just about national cultural institutions in our major cities – vibrant nighttime culture can reinvigorate our towns and villages too.”