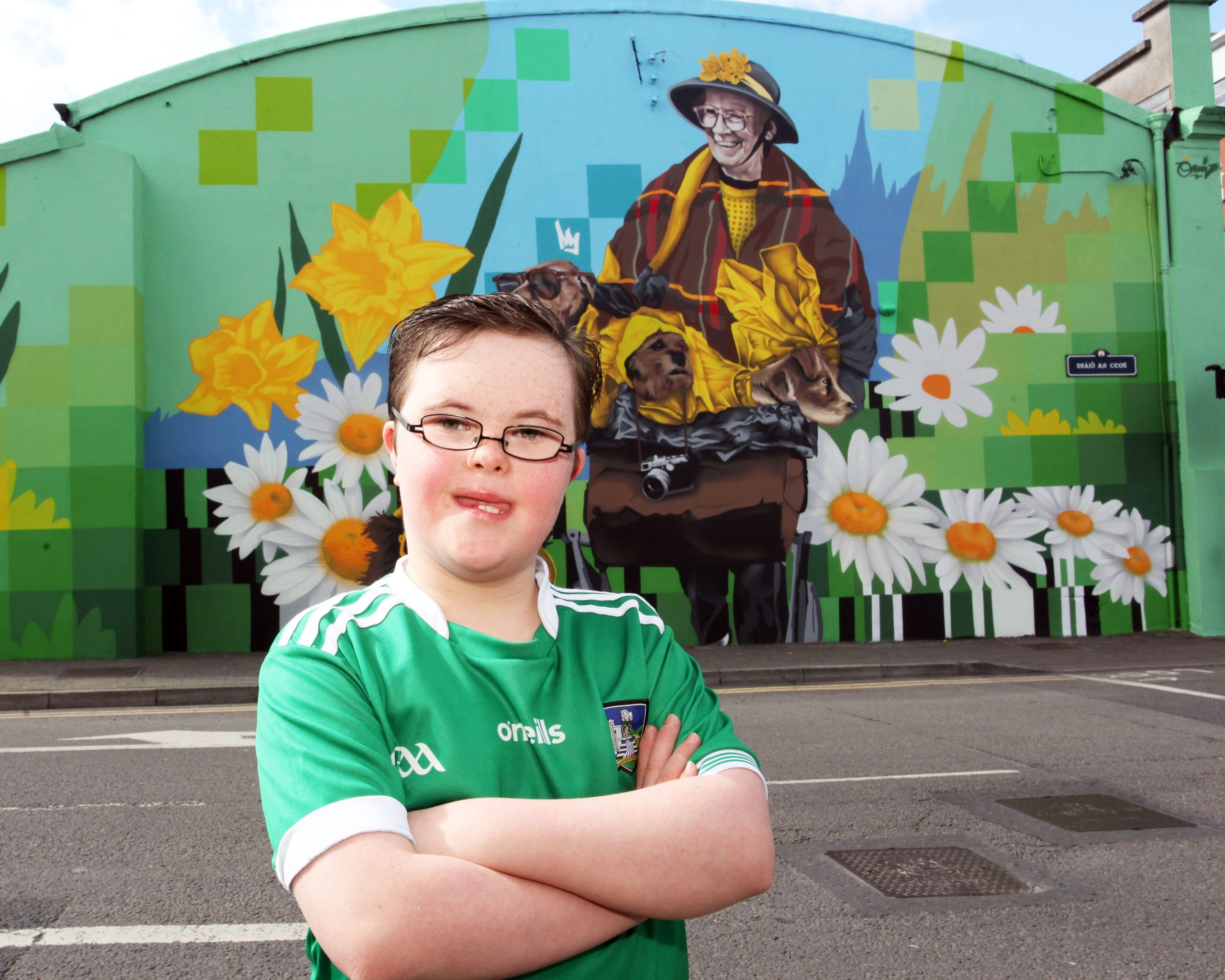 A POWERFUL hashtag campaign launched in the wake of a the controversial Forbes article about Limerick, reached a staggering 8.6m people in just seven days, Limerick Voice can reveal.

Nearly 40,000 Twitter users directly interacted with the #LimerickandProud following widespread condemnation of an article on the business magazine’s web site, about the billionaire Collison brothers which portrayed Limerick as a violent city.

The piece, was removed by the company soon after publication.

Forbes Editor Randall Lane pledged to visit Limerick and host a Forbes ‘30 under 30’ gathering to encompass the young entrepreneurs of Limerick.

Exclusive data obtained by Limerick Voice showed that the hashtag #LimerickandProud reached a staggering 8.6 million people in the space of one week, with social media users from China, Australia to the United States engaging.

The Limerick Voice website was in the top five of the most linked websites according to a seven day analysis of the hashtag commissioned by Limerick City and County Council.

Limerick school boy Padraig O’Callaghan has become somewhat of a mascot for Limerick in recent times, with his weekly ‘Paudcast’ series of podcasts.

In the aftermath of the Forbes’ article Pádraig broadcast a video with issued a passionate defence of his home city, which attracted 70,000 views in the first few days alone.

“I love Limerick. I didn’t think the Forbes article was fair. I too want to fight for my city and that’s why I made a Paudcast about it,” he explained.

The article, written by Forbes contributor and Dublin native Stephen McBride, was published on the evening of Friday, April 9th, and was removed from the website within 24 hours as a result of a major social media pushback against the article.

The article erroneously claimed Limerick was the “murder capital of Europe” and reinforced its “stab city” stigma.

In the wake of the article, Mayor of Limerick, Councillor Michael Collins has received a commitment from Forbes editor Randall Lane that he will visit Limerick city when it is safe to do so, and will host the magazine’s flagship ’30 under 30’ event in the city.

Laura Ryan, Head of Marketing and Communications with Limerick Council said “It was staggering to see how much the hashtag #Limerickandproud gained traction and trended on Twitter, particularly with people from across the world united in their support for Limerick with such a hugely positive sentiment.”

“When you do the social media analysis, you can see #LimerickandProud active across North America, Brazil, Europe, South Africa, India, China and Australia, the Limerick diaspora and those who love Limerick were very vocal in their support!”

The hashtag was created in 2015 by Councillor Daniel Butler, a native of Dooradoyle.

Cllr Butler told Limerick Voice the hashtag came about as a result of a TV3 documentary about Limerick by journalist Donal McIntyre.

“The hashtag took off overnight,” Cllr Butler recalls “it even reached as far afield as the Pacific islands.”

Ten year old Pádraig O’Callaghan, has become somewhat of a mascot for Limerick in recent times, with his ‘Paudcast’ series of podcasts.

In the aftermath of the Forbes’ article publication, Pádraig issued a passionate defence of his home city.

Pádraig cited the cities sporting prowess, “walks around the beautiful campus of UL,” “Knockainey National School and its brilliant teachers” as some of the many reasons he is so proud of where he is from.

Pádraig’s father, Brian said “If anything, this Forbes article has done more good than harm to Limerick in terms of her reputation.”

“We would always sing the praises of our county wherever possible, so this really was a perfect opportunity to promote the city to a worldwide audience using the power of social media.”

“Sometimes however, I think it takes an ordinary citizen to drive home the fact that the city we live in is one of the most prosperous in Europe, and it is one we can justifiably be proud of.”