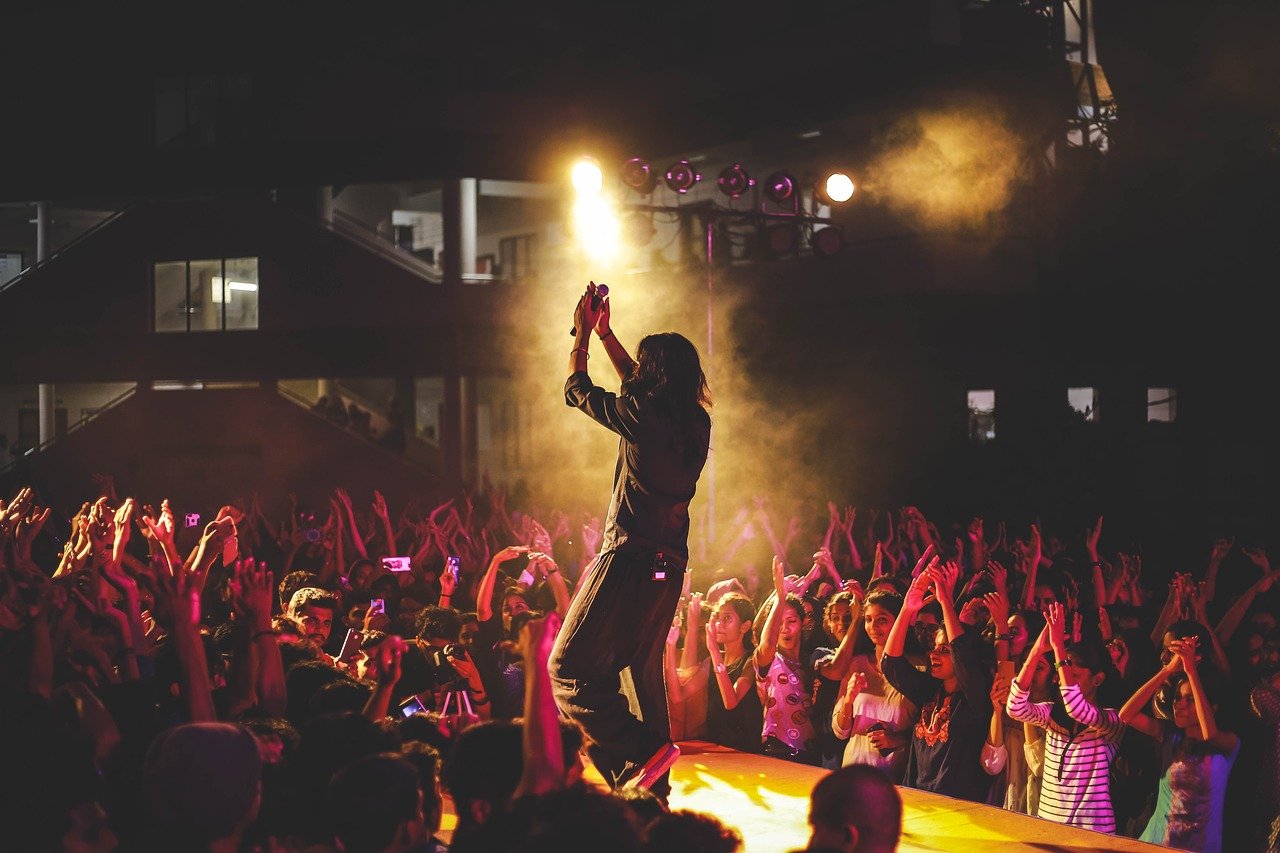 The three-year pilot scheme advocated for by the National Campaign for the Arts (NCFA), came to fruition after a task force identified Artists and Entertainers as being among “the most negatively impacted sector during the pandemic” according to Minister Catherine Martin.

In her speech on Wednesday 13 October 2021, the Minister for Tourism, Culture, Arts Gaeltacht, Sport and Media, Catherine Martin said:

“For many many months, many in the Arts have been bereft of creative opportunities, of their livelihoods, where creativity was stifled.

“I am very pleased to be announcing €25m in funding for the pilot of the new Basic Income Guarantee Scheme for artists and arts workers.”

“The last two years has been devastating for musicians and artists, the scheme is long overdue and very welcome” Mr Walsh said.

The Limerick Culture and Arts Department is currently hiring a researcher to gather data to assess the impact of Covid-19 on the Arts and Entertainment industry in Limerick, the fee is €4,000.

However, not all Limerick artists were as positive upon hearing the news.

“The so-called pilot scheme seems to be sorely lacking in detail or clarity” one artist said.

Another artist who also wished to remain anonymous said: “I’m concerned as to what criteria artists have to meet?”

“This past year was shambolic, we allowed RTE, the national broadcaster become the most powerful curator during a pandemic, deciding who could leave their five km limit to do a live recording for RTÉ, it’s totally f**ked up” the artist said.

Angela Dorgan chair of the NCFA steering committee said: “We welcome the investment of €130 million in the Arts Council to address the damage inflicted during a decade of cuts before the pandemic.”

Limerick can boast of having an incredible stable of artists, musicians, art spaces, the globally recognised biennial of visual art ‘EVA’, an evolving street art scene, yet culturally Limerick remains under the radar.

Marta Giralt recently contributed to the second phase of ‘Eva 39’.

Dr Giralt, a Catalan native and lecturer of Applied Linguistics in the University of Limerick said:

“I had no idea Limerick had such an incredible art scene, I was more familiar with Galway and Dublin.”

“Limerick’s cultural community was a wonderful discovery for me” Ms Giralt added.

One of Ireland’s most established visual artists, Fiona O’ Dwyer doesn’t agree with this sentiment.

“It has always been a fertile place for artists.

“The location of the art college right in the heart of the working-class communities in Limerick meant there was great acceptance and ownership of music and art in Limerick City,” Ms O’Dwyer said.

In recent decades Irish politicians are less likely to court artists and musicians, having veered toward sporting legends and ploughing championships.

Fiona O’Dwyer who studied in Limerick in the 1980’s remembers fondly the late Mr Jim Kemmy.

“He was an incredible advocate for the arts in Limerick, his support for Limerick artists and musicians is legendary.”

“Culture needs a Kemmy style civic support again, to allow us to do an honest days work and see us as…makers” Ms O ‘Dwyer concluded.