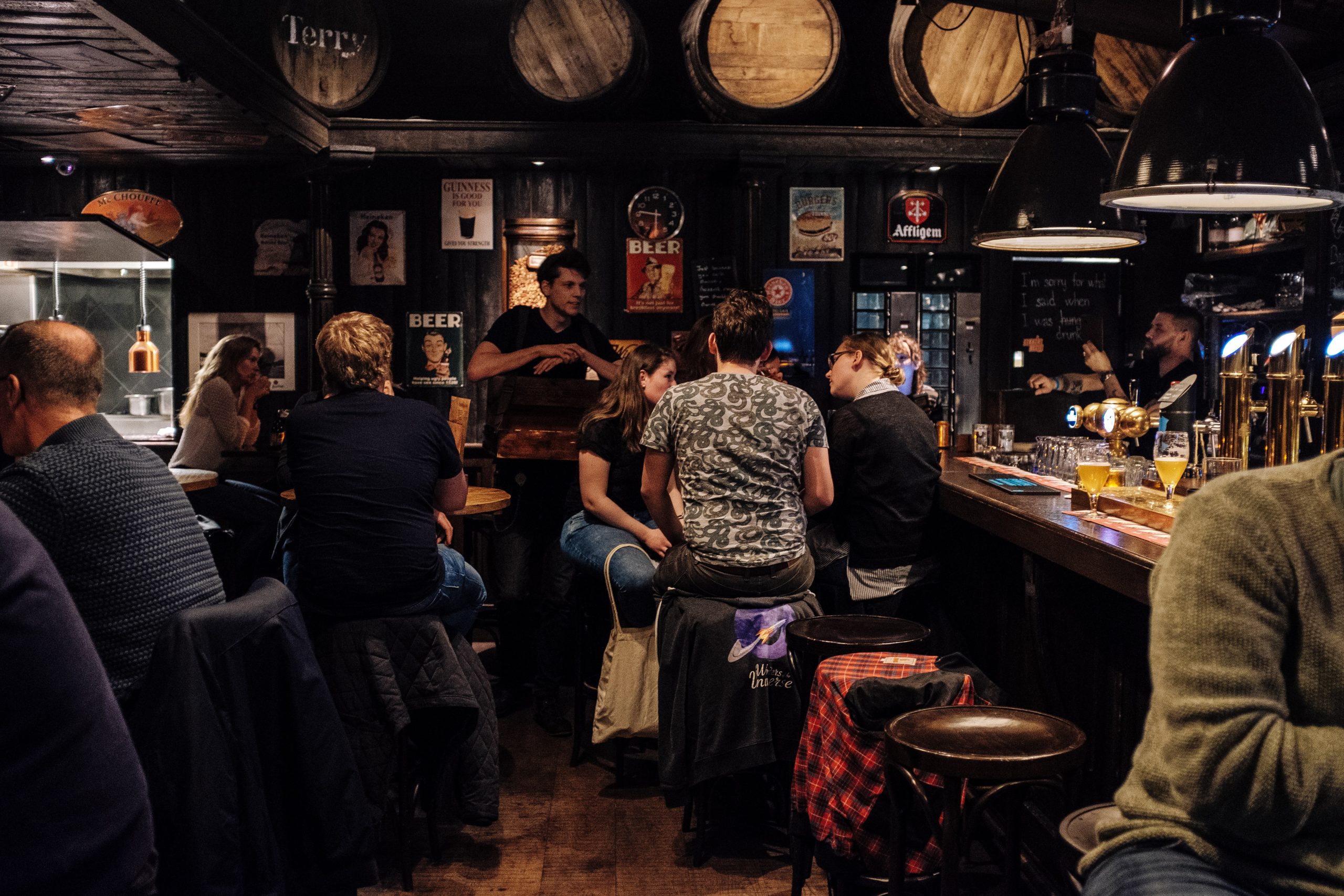 Speaking to Limerick Voice, Jack Costello, manager of The Locke Bar, said that he is “disappointed but not surprised” by this afternoon’s announcement.

A well-known local publican has expressed disappointment in the latest guidelines from the Government ahead of this week’s planned easing of restrictions.

Jack Costello, manager of The Locke Bar in Limerick, says that he is “disappointed but not surprised” following todays announcement that bars across Ireland will still be required to adhere to mask wearing measures and provide full table service.

“It’s very disappointing for businesses at this stage in the pandemic and, all things considered, we feel let down by our government. We just have to keep the head down and roll with it,” he added.

When asked about the possibility of using rapid on site antigen tests, he said “we would not have the facilities for that and it would be a huge inconvenience for us to Impose that.”

Taoiseach Micheál Martin has said that “businesses that are due to reopen on the 22nd of October can only do so once vaccine certificates are produced.”

This comes as 19 Limerick pubs closed their doors for good last year due to the pandemic.

Chief Executive of Vintners Federation of Ireland (VFI) Padraig Cribben says that “over 92% of people are vaccinated so we could easily have removed mandatory table service by limiting entry to customers with vaccine passes.”

He said there is confusion and anger among publicans as “according to the Taoiseach, people will be permitted to dance in nightclubs while customers in pubs won’t be allowed to sit at the bar.”

For all bars, nightclubs, cafes and other indoor settings, the vaccine certificates are likely to remain in place until February 2022.