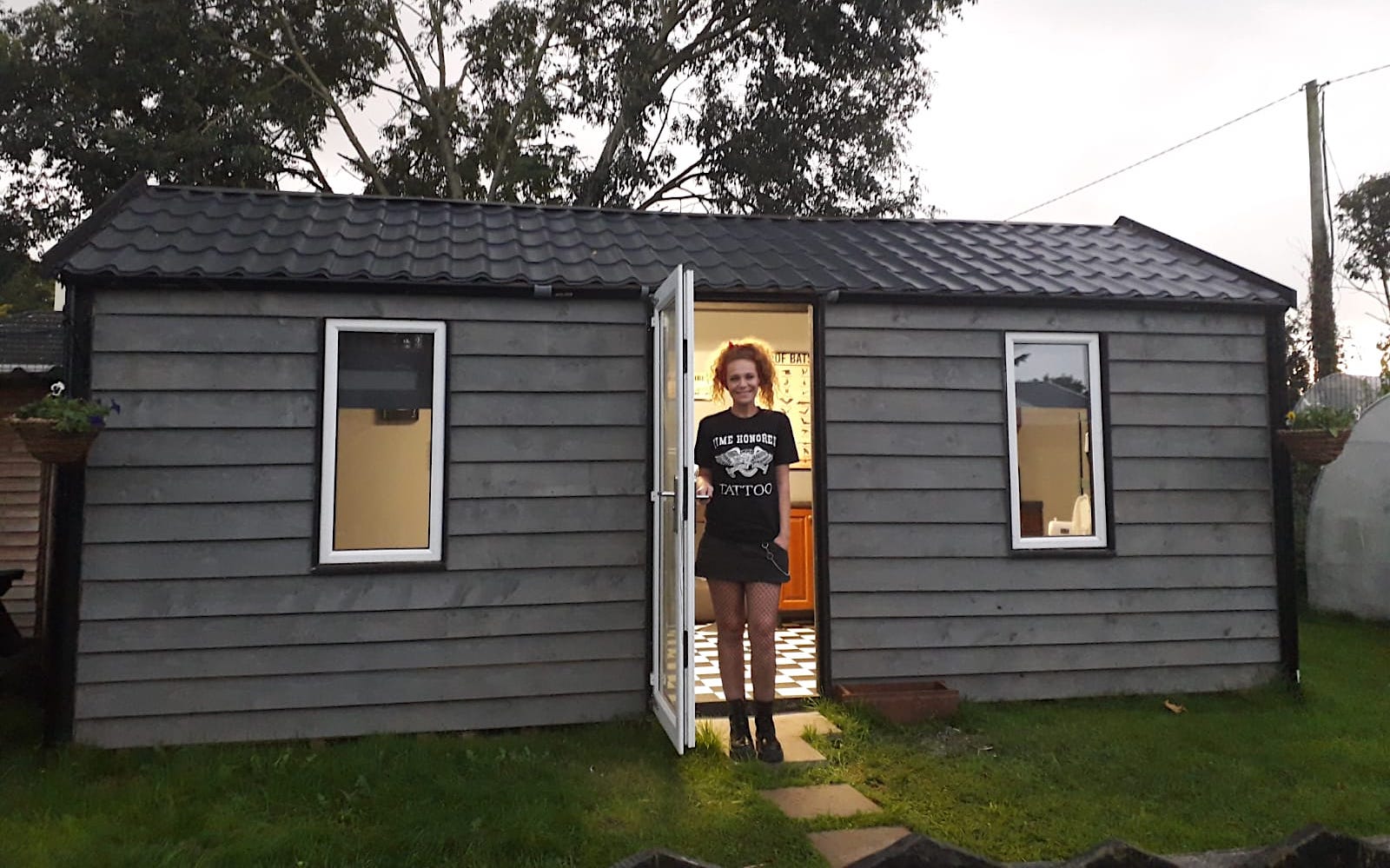 The not-for-profit project, which was partially funded by GoFundMe campaigns, has helped 130 bats since February this year.

Speaking about the initiative, Susan said: “Bats are getting a really hard time, especially because of everything that’s happening in the world at the moment. It was really important for me to do this this year as I felt they really needed the support and care.”

“I’ve taken in close to 400 if not more calls this year from the public, vets and other rehabbers and, you know, I feel like people really needed a base, so that their questions could be answered.”

A few years ago, after receiving a cervical cancer diagnosis, Susan found herself suffering from insomnia, unable to sleep and. being a passionate wildlife lover, would often find herself in her garden at night watching bats.

Susan said: “I had to have a hysterectomy followed by 30 sessions of radiation treatment. Which was very long and intense. Having that focus on them really took away a lot of the anxiety and the mental health issues that I was dealing with.”

“It was a lovely time at night; nice and peaceful. I’d sit outside and just watch them foraging around the front of the house. Then I decided I want to find out what species they were, so I went and bought a bat detector and started to record the species that lived locally.”

“I was having people bring me animals, it was kind of a word of mouth thing. You know people in the local area would know that I took in animals and wildlife that was injured.”

Over 46 bat puppies were brought in during the breeding season between June and August, each requiring between two to four hours of feeding each day.

Before the hospital was built, Susan worked from a spare room in her house, but with the increasing rise in bats being admitted, she found it was impossible to work in the limited space.

As part of the rehabilitation process, the bats are first brought to allocated ‘Bat Sites’ to ‘rebuild their muscle condition’ before being released back into the wild.

“They are the most modern form of bat rehabilitation and I’m really proud to say I’ve encouraged other bat rehabbers to go out and build them. They are a very large, secure flight, like an aviary,” explained Susan.

Earlier in the year, Susan created the ‘Bat Rehabilitation Ireland’ Facebook Page to raise public awareness around their conservation of bats.

The page has since been inundated with requests from families regarding roosting bats in attics and homes around Ireland.

Susan said: “The more people are educated the more they understand. With everything going on the fear is understandable. We’ve lived alongside bats all our lives. I think bats get a hard time, like other nocturnal animals because we don’t know what they’re doing. They’re related to the dark and then they are seen as sinister but the bats we have in Ireland are all insectivores which means they only feed on insects. They are gentle and will try and avoid us at all costs.”