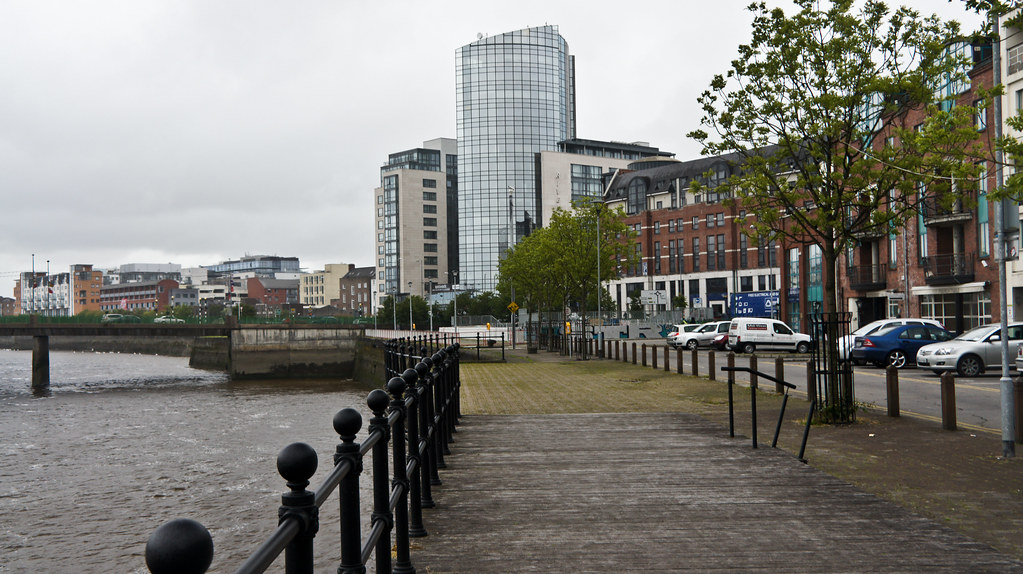 LIMERICK could be set to become Ireland’s first autism-friendly city.

Councillor O’Donovan aims to work towards a three-year inclusion plan that would make accessing services easier for those with autism.

Councillor O’Donovan explained that she was inspired by a local woman who contacted her during lockdown in March after she ran a campaign on her social media to generate new initiatives for Limerick.

A working group will be set up with autism charity As I Am and other local autism groups to work towards these aims to find the best way to make Limerick an inclusive city for all.

Ms O’Donovan said: “It’s really really important that you know Limerick is accessible and it can be to everyone” and “it is important that businesses are accessible, as well what we would be doing is working with them as they have very good and evidence based practices and approaches for businesses and for towns to be autism friendly.”

If all goes to plan, Limerick will be Ireland’s first autism-friendly city, following in the footsteps of towns such as Clane, Mallow, and Listowel, among others.

Co-founder of Limerick Autism Group (LAG), Keith Enright said that this would be a welcome initiative for Limerick, on the condition that it is done right.

According to Mr. Enright, many cities and towns around the world have autism-friendly initiatives in place, but “80% of them don’t actually work, they don’t support the person with autism.”

Autism-friendly parking, visual aids to help people with autism navigate and sufficient notice if something is going to change in the city are among the other measures highlighted by LAG.

Mr. Enright said that it would be helpful if “the autism community would be notified, so that if there were any changes that they would be able to adapt.”

However, this is not just limited to the city, the overall aim is to make county Limerick a more welcoming place for those with autism. A sensory garden is to be built in Kilmallock with the help of Leader funding.

The site will be developed in the ‘Circus Field’ across from the Glenfield Estate.