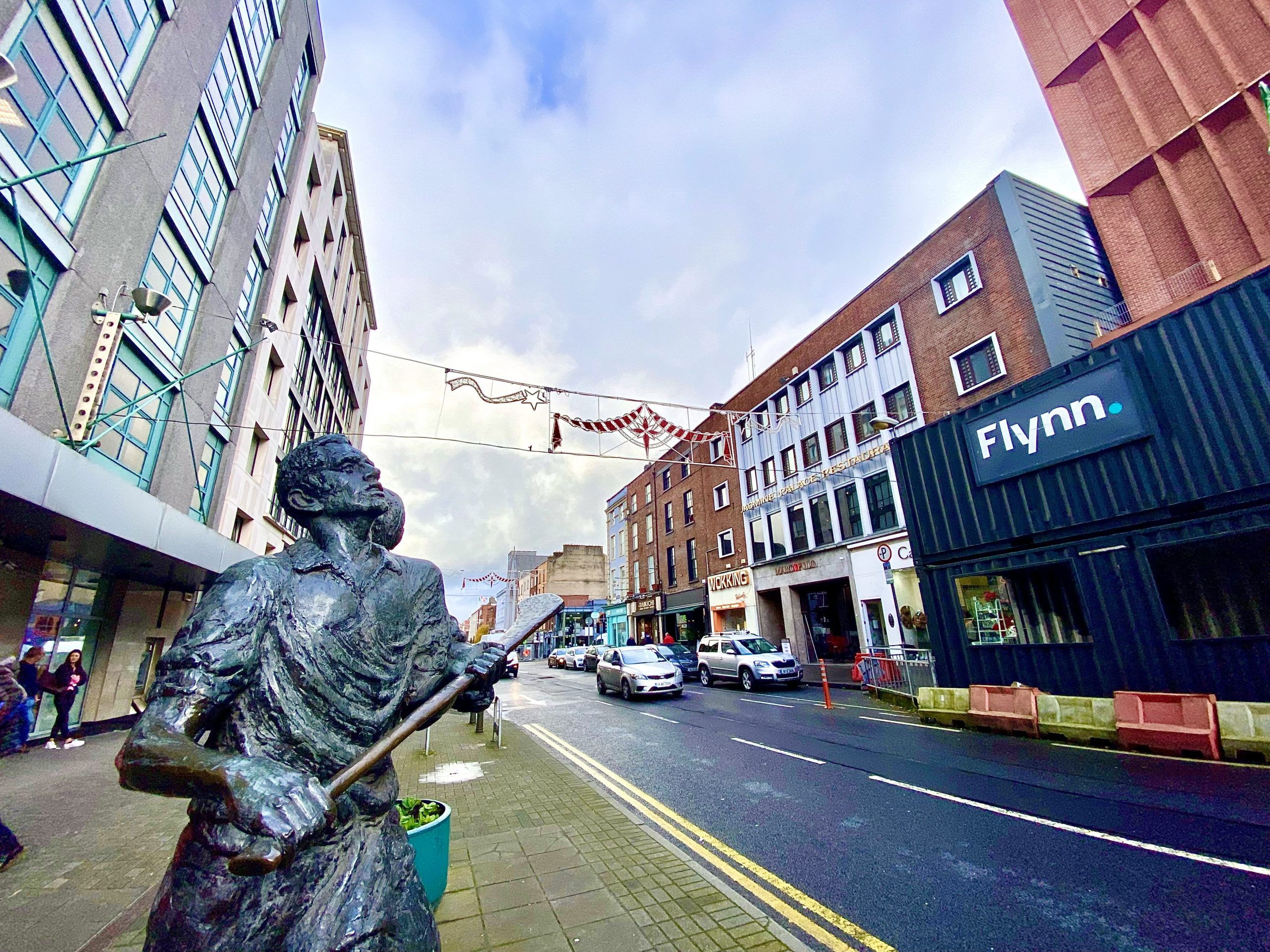 The people of Limerick city will be without a public Christmas lighting ceremony for a second year in a row due to Covid-19 restrictions.

A spokesperson for Limerick City and County Council confirmed to Limerick Voice that the traditional Christmas lights ceremony will not go ahead later this month.

The cancellation of the hugely popular festive event – known in previous years as ‘Light Up Limerick’ – comes as a result of the ongoing Covid-19 pandemic and fears for public health and safety.

This will mark the second consecutive year the ceremony has been axed due to the pandemic.

A Loss for Local Businesses

The last Christmas lights ceremony in Limerick city was held in November 2019. An estimated 17,000 people from the city, its environs, and beyond flocked to a crowded O’Connell Street to take in a host of seasonal festivities and events.

The ceremony, as well as being an important night in the city’s social calendar, is an important source of trade and revenue for local businesses who will be feeling the loss of the event for a second year running.

The added foot traffic the event traditionally brings would have been a welcome boost to many local retail and hospitality outlets, many of whom have spent a significant part of the previous two years with their doors shut and count the holiday season as their busiest period.

The confirmation comes at a time when Covid-19 infection rates have nearly doubled across Limerick and the Mid-West area.

Cases throughout the Mid-West over the past two weeks (up to November 8) have reached figures not seen since the post-Christmas 2020 spike in January, with 3,374 confirmed cases in the region – 1,801 of these being in Limerick city and county.

There have also been confirmations of almost 100 staff members from UL Hospitals Group currently unavailable for work citing issues relating to Covid-19.

In response to the spike, the Department of Public Health Mid-West has advised the people of Limerick to use extra caution and limit social activity as much as possible to prevent further spread in the community.

Limerick On Ice On Ice

Another holiday mainstay not returning to the city this year is Limerick On Ice.

Limerick On Ice founder Fran O’Donnell announced the event’s cancellation recently, citing insurance reasons – and not the pandemic – as the primary cause of the indefinite termination of the beloved Limerick event.

Mr O’Donnell called for greater government intervention on behalf of local events promotors, noting a growing unwillingness from insurance companies to cover public events. This being despite, Mr O’Donnell says, a 40 percent decrease in insurance payouts in the industry in recent years.

Keeping the Christmas Spirit Alive in the City

Those looking to keep the Christmas spirit alive this holiday season will be pleased to know that a number of other local-favourite events will be going ahead, with strict health and safety measures in place.

Santa’s Grotto is set to open at Jetland Shopping Centre from November 10 to December 23. This is welcome news for many families who have had to forgo visits to see Santa and his elves for the past two years.

Closer to the city centre, a number of weekend events will be running at Limerick’s Milk Market, starting on December 3 and running right up to Christmas Eve.

Among the seasonal events will be live music, Christmas markets, and record and antiques fairs.

A special Christmas market fundraiser event will also be run by Autism Supporting Diversity Ireland on November 28 in St Munchin’s College. Attendees may even get a special surprise visit from jolly Saint Nick himself.

A full rundown of Christmas events throughout Limerick city can be found on limerick.ie.