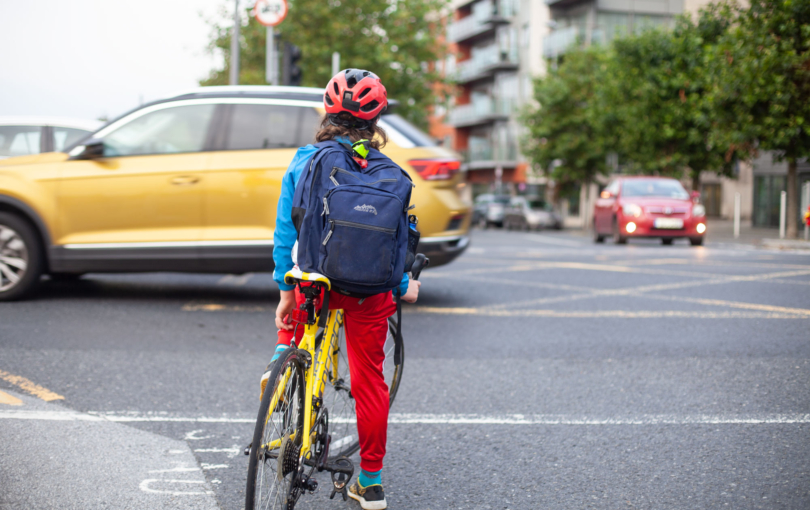 Video footage of the Limerick Cycle Bus has been viewed over 200,000 times on Twitter.

The twenty second clip has received a positive reaction from users across Europe, India and the U.S.

The Cycle Bus is a project that aims to encourage school children cycling to school across the city followed by adults.

Ann Cronin of Limerick Cycle Bus told Live 95FM: We’ve been overwhelmed by the reaction and the project itself is hugely successful with dozens of kids getting to school safely every morning on their bikes despite the heavy commuter traffic.”

It provides a great boost for the project which initially received backlash from motorists claiming there were not enough cyclists to justify the lanes when they launched earlier in the year.

The video shows children, some as young as five, cycling along the road in a safe manner.

It shows how this initiative is the first in many to boost the city as part of the Limerick City Transport plan.