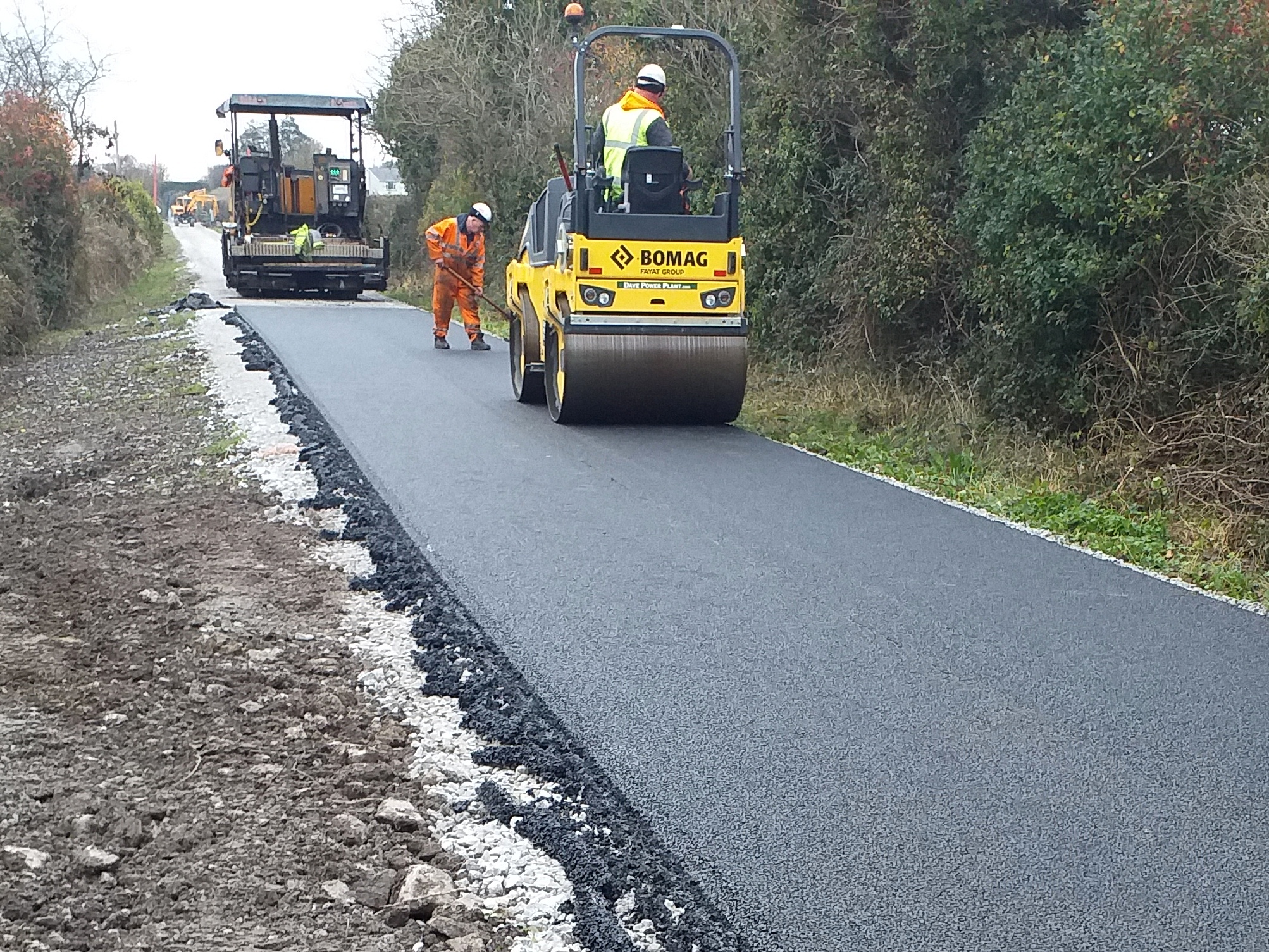 The Government has allocated funds of two and a half million euro towards the refurbishment of the Great Southern Greenway Limerick.

The Minister for Transport has pledged the money to the multi-million euro project, which is already underway.

The greenway will consist of 40 kilometres of walking and cycling off-road routes along an old railway line that connects the 3 market towns of Rathkeale, Newcastle West and Abbeyfeale.

This greenway is untouched by developers making it an ideal location for segregated cycling routes.

Saša Novak, Green Party Councillor for Limerick City North said: ‘‘It is very encouraging that there is such a substantial investment for proper development, and it shows the dedication of the current Government in developing greenways – which is also promotes tourism.”

She added: “This will be an amazing development as it will enable people to commute from one village to another especially when it’s connected to Limerick;’’

Minister for Transport, Eamon Ryan announced yesterday, that 63.5 million euro has been allocated for numerous greenway projects across the nation in 2021.

This is the largest sum ever allocated for greenways and aims to demonstrate the Government’s commitment to a cleaner environment, highlighting the importance of exercising via walking, and cycling.

Greenways incentivise the use of environmentally friendly modes of transport and further adds to the development of new tourist attractions.

Ms Novak continued: “It is not safe for unsupervised children to cycle on our roads. It is so important that there is a segregated cycle infrastructure in place.”

Stabilisation works on the Barnagh Station House have already commenced and will be completed by January 2021.

A contractor has also been appointed to carry out stabilisation works on Ardagh Station House and Goods Shed, and these works are due to begin early in the New Year.

Mayor of the City and County of Limerick Cllr Michael Collins said: “This announcement by the Minister is extremely welcome as it will help fund the work currently underway along the Greenway. The Greenway is an untapped resource that the Council is beginning to realise, and it will be extremely beneficial to the West Limerick economy and the entire Limerick community as a recreational amenity.

Gordon Daly, Director of Community Development at Limerick City and County Council said: “Our aim is to open sections of the Greenway as they are completed. We hope to have the Rathkeale to Newcastle West section open before Christmas, but it is dependent on some factors outside of our control including weather conditions.”