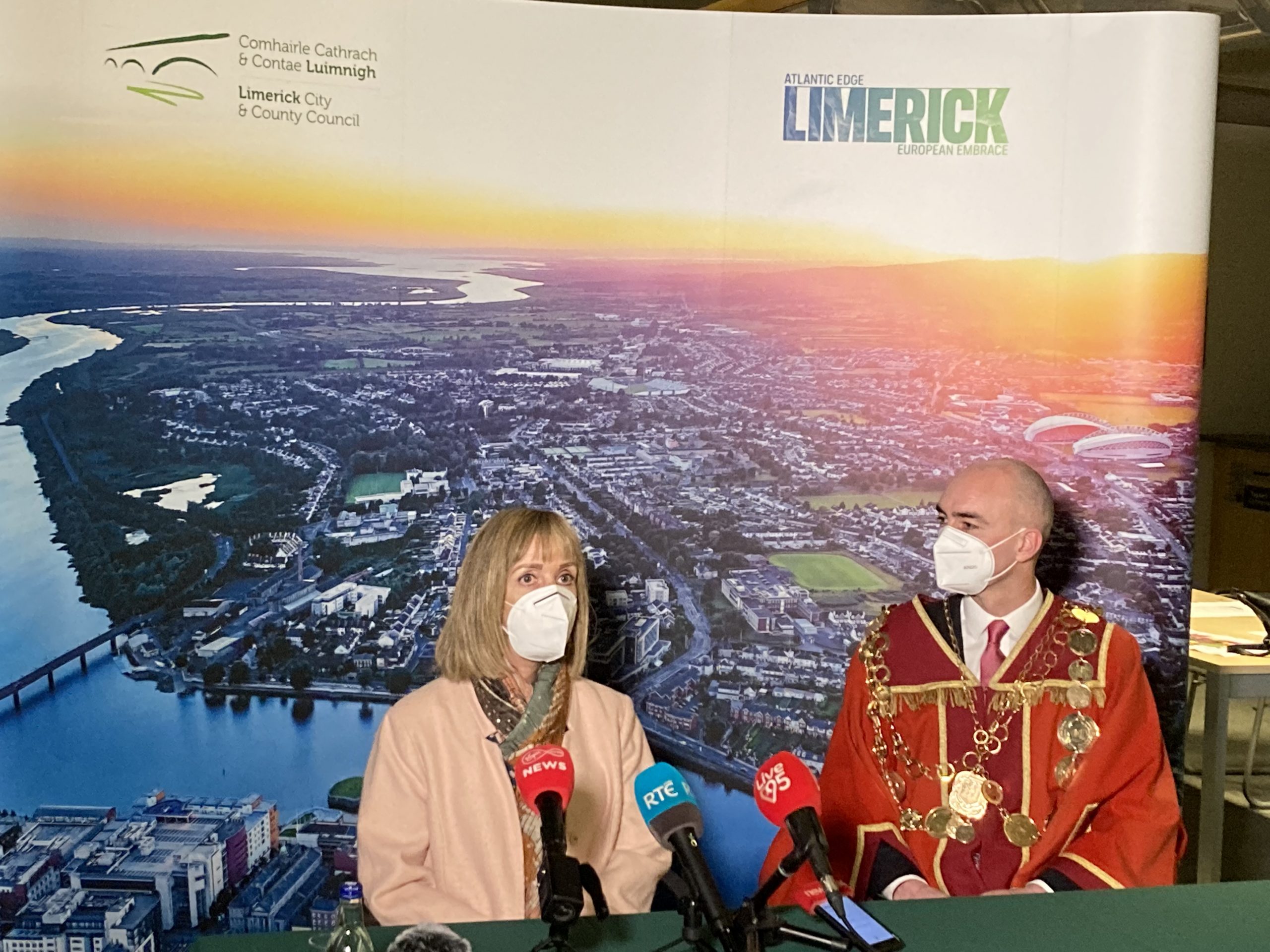 Health campaigner Vicky Phelan became the fifth woman to receive The Freedom of Limerick this evening, in a ceremony at the Limerick City and County Council offices in Dooradoyle.

“It means so much to me because it’s coming from the people, and it’s for the people that I’ve done all the campaigning that I’ve done over the last four years” Ms Phelan said, speaking before the ceremony.

The occasion was officiated by Mayor of the City and County of Limerick Daniel Butler.

Ms Phelan is recognised for her work in uncovering the Cervical Check scandal and her unwavering support of other women who have been affected by the ordeal.

“It just goes to show that women can make a difference, and that there is still a situation in this country where women are treated as second class citizens” Ms Phelan said.

Speaking about her legacy, Ms Phelan said she would like to be known as “somebody who asks questions and doesn’t accept the same answer”.

“One person can make a difference, and if you ask questions, the worst thing that can happen is that someone can say no” Ms Phelan went on to say.

The ceremony concluded with a speech from Mayor Daniel Butler. “We wish you every bit of health and happiness. We know your journey but we also know that you meet every step on it with incredible bravery”, Mayor Butler said.

“For what it’s worth, please know, too, that Limerick is with you every step of the way.”