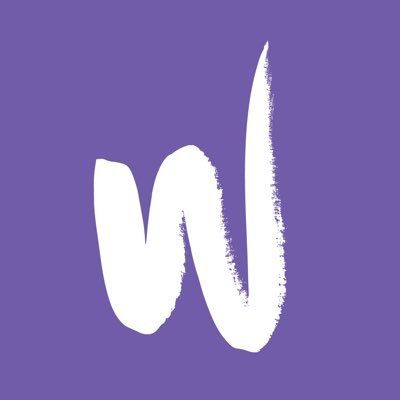 In advance of International Women’s Day on March 8th, funding has been announced to establish and support local Women’s Caucuses.

Making the announcement, Minister of State for Local Government and Planning Peter Burke said: “It is opportune that we should avail of the opportunity to further our objectives to increase more women in local government – a government that is truly representative of the society we live in.”

“Caucuses for female councillors will benefit local government by allowing those to share their experiences, knowledge and achievements, while supporting women and promoting a sense of collegiality among groups locally.’

Mr Burke was speaking at the launch of a report entitled – “Women doing politics differently – development of Local or regional caucus for women councillors – identifying interest and examining possible supports”.

The research based on a combination of surveys and focus groups found that 90% of female councillors expressed interest in being involved in a caucus.

Last year, Limerick made history when it became the first local authority in the country to establish and recognise a Women’s Caucus.

“The establishment of the Limerick Women’s Caucus has been mind-blowing. It’s a very supportive environment for the nine female councillors. It allows us to share our experiences both as councillors and as women.”

“Minister Burke’s commitment to providing funding is a very positive one. However, it can’t just be funding for training.”

“Training is very difficult to engage with in the current climate so, I would like to see more tangible supports put in place for caucuses. We need to do more. We can do more.”