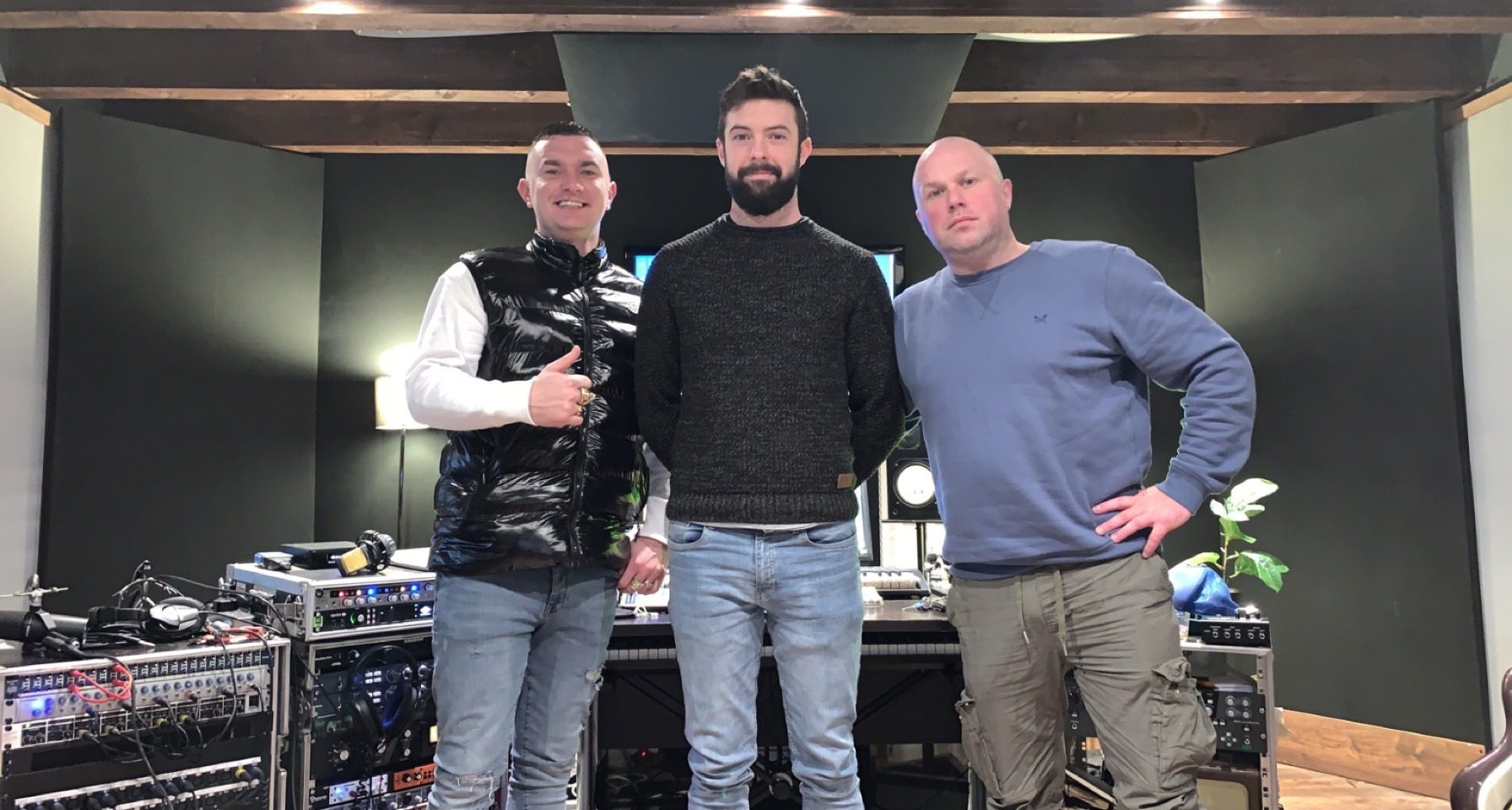 The track “MoneyBags” tackles the ongoing homelessness problem Ireland is faced with at the moment.

“The idea for the song came to me a year ago when I was in town shopping with my children.

“We decided to drop the shopping and feed the homeless because we realised that there were so many homeless people on the streets.

“So, as we were kneeling down, I noticed the queues outside a popular shop for high-end moneybags and I decided to write a song about the homeless for the homeless,” Niall said.

Niall reached out to Willzee to collaborate on the track early this year.

“The idea to write a song like that (homelessness) and to team up with Niall for the likes of homelessness in Ireland, we must look at ourselves and the state that the country has been in over the last 18 months over the pandemic.

“It made people realise how important life is and that we’re not promised tomorrow,” Willzee said.

MoneyBags is one of four songs that will feature on Niall’s debut EP ‘Human Race’, which will be released in January next year.

Every cent made from the track will be donated to Seo Le Cuidiú, a homeless charity based in Limerick.

Also, there will be a charity event held in aid of Seo Le Cuidiú in Bulgaden Castle in Kilmallock on November 26.

Niall will perform MoneyBags for the first time alongside Willzee. Other bands such as The New Tones, Handipak, Clover and Niall’s wife Louise will also perform on the night.

Tickets are €10 and are available here or at the door on the night. 100% of the proceeds will go directly to Seo Le Cuidiú.

MoneyBags can be streamed on all major streaming services from November 12.

Listen to the interview here.