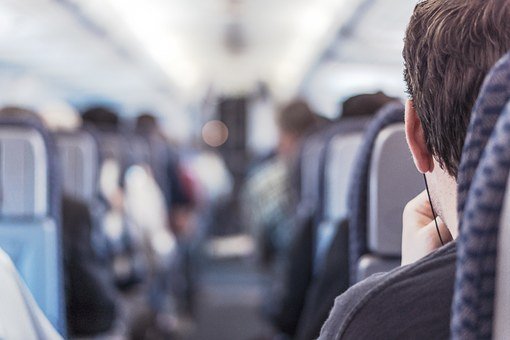 A major development for Limerick’s rail plan has been announced in the National Development Plan.

The National Development Plan for 2021-2030 was published today with a wide range of commitments for each region to expand and improve the infrastructure of the country.

The new rail infrastructure plan sees railways expanding throughout the city, its surrounding area and most notably to Shannon Airport.

The plan involves the development of five suburban rail lines out of Colbert station:

John Moran, former Chair of the LDA, and chairman of Liveable Limerick which has campaigned for better rail services in the city, has welcomed these commitments, saying;

“This is the first time I have seen a document of national policy that says we are going to do proper development in the cities around sustainable travel which is effectively active mobility and railways.”

Green Party TD Brian Leddin also extended a warm welcome to the announcement, dubbing it a great step in the development of Limerick and the surrounding areas.

“This is a real game changer for the development of Limerick and the Mid-West region.

“Since my election as TD I have been determined to see suburban rail developed in Limerick. It is vitally important, not just from a transport perspective, but to allow Limerick to grow sustainably”, the Limerick City TD continued.