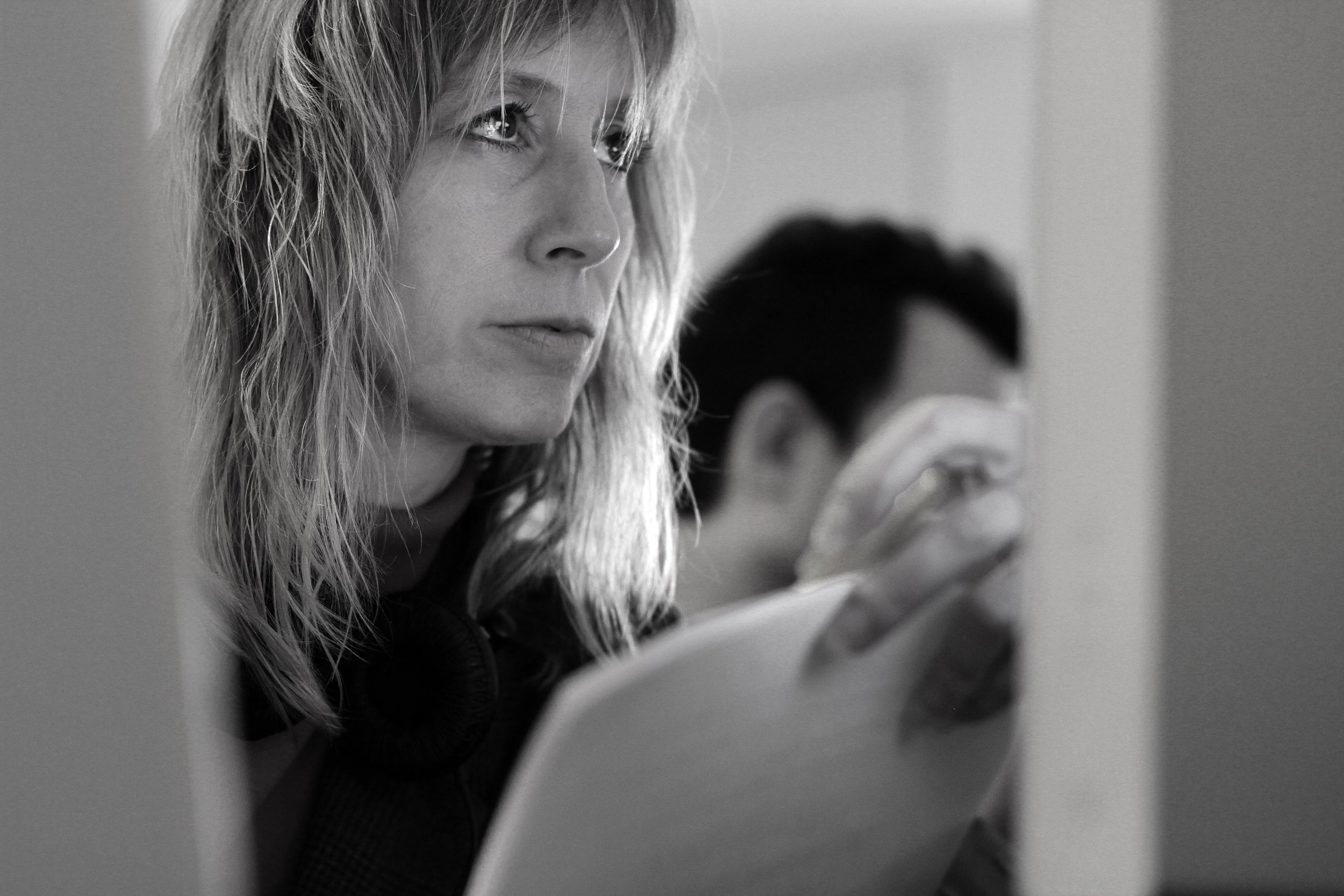 Innovate Limerick through Film in Limerick and Limerick and Clare Education and Training Board are delighted to announce the return of their Writers Factory Screenwriting Programme for budding film and television writers in the Mid-West tomorrow, Tuesday, November 16.

First designed in the early 2000s by screenwriting guru Phil Parker, the Writers Factory programme has grown to be the gold-standard of screenwriting courses and has launched the careers of many successful writers.

This hugely popular 22-week programme is led by award-winning screenwriter and director Eleanor Yule, known for her feature film ‘Blinded’ and her television documentaries with Michael Palin.

Limerick Voice reporter Cian Dalton caught up with Dr. Yule as she prepared to begin the course which will take place mainly online due to the coronavirus pandemic.

Speaking on the aims of the course she said, “Obviously with screenwriting it starts on paper. We hope that that is a blueprint for production.

“We’re always hopeful that the screenplays will be made and with the extra money around things like Engine Shorts initiative that’s started to be running in Limerick and other counties in Ireland there’s more money around now for short films.”

Face to face a possibility?

Although the course will mainly be delivered online, Dr. Yule is hoping to have some face to face events in Limerick to complement the online delivery.

“We found last year that although we did it online due to the Covid lockdown it meant that people from more distant, rural areas could join in more regularly.

“It meant that we could increase the circle of diversity by keeping it online. Face to face meetings will complement that.”

The director and lecturer also teaches at the Liverpool Screen School and finds that the level of workload in third level institutions has gone up and up while student numbers have also risen.

However, she appreciates the nuances between her day job and teaching the evening course.

She said, “Teaching students is refreshing. It is a joy. They’ve got an energy and curiosity that comes with the age they usually are.

“I find that particularly rewarding. It is a bit of a treat for me. It brings things back to a kind of human scale to relate with.”

Speaking about her own career, Dr. Yule feels that flexibility and being open to both technological and creative innovation is the best bit of advice she can give for anyone interested in this medium.

“This medium is a shapeshifter. Look at what has happened in the last ten years and the way television and film are conflating.

“Something like Netflix, you have got a kind of hybrid happening, haven’t you, between the screenplay and the teleplay.

“Screenwriting is the kind of writing that’s much more like improvised jazz than a piece of classical music if you like.”