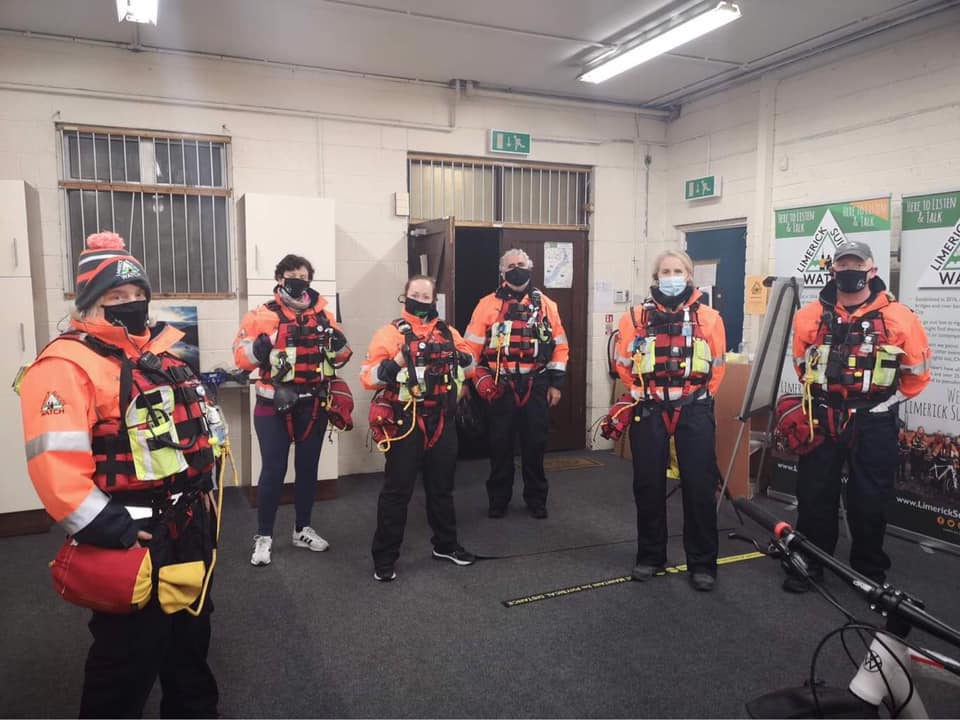 This year has for many been their toughest yet, and while suicide is often thought to increase in the winter time, there has been widespread concern that Covid-19 will only compound this effect further.

Ger Meehan is the Vice-chairman of Limerick Suicide Watch (LSW) which is a volunteer group which patrols Limerick’s rivers at night. Speaking to Limerick Voice Mr Meehan said that the effect of Covid-19 could already be seen several months ago.

While initially it was relatively peaceful, Limerick Suicide Watch were under increased pressure as the year went on.  LSW can be seen patrolling on Monday, Tuesday, Thursday, and Saturday nights, and are hoping to eventually patrol seven days a week.

Not only was there an increase in demand for their services, but there was also a shift in what people were saying about why they were having difficulty.

People were under increased pressure financially, and were more often discussing their future employment prospects and fears related to the virus.

“People would say ‘I can’t deal with being locked in again’, or were wondering ‘Will my job still be there?’. We were getting people like that,” Mr Meehan added.

Samantha Sparrow is a volunteer of Haven Hub (HH). HH is a support group which deals with people who are struggling to cope or who are at risk of suicide. Speaking to Limerick Voice Ms Sparrow said that a lot of people are very lonely at the moment.

”Even people who would never have thought they were in trouble with mental health before are struggling hugely,” Ms Sparrow said.

Covid-19 has introduced a variety of unforeseen challenges to these organisations; in fact, both groups highlighted an unusual issue with the use of face masks.

Meehan, who said the safety of the volunteers and those they help comes first, says that thanks to new measures both have been able to adapt and to stay open in these trying times.

Ms Sparrow of HH said that “We give people masks if they don’t have one, we take their temperature, we read them the HSE guidelines”.

Mr Meehan of LSW added “They’re only seeing your eyes when you’re wearing a mask; it just feels a bit more impersonal”.

Limerick reportedly has the highest suicide rate in the country, at 22 deaths per 100,000 of population.

Haven Hub is available for walk-in Fridays and Saturdays, from 8pm to 2am and they are located at C’s Makeup Academy, Unit 9, Steamboat Quay.

More information about Limerick Suicide Watch and Haven Hub can be found on their websites.

If you are suffering from depression, anxiety, or having suicidal thoughts, you can contact the following organisations. 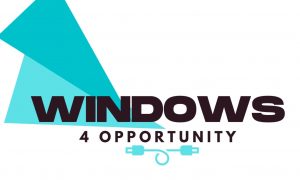 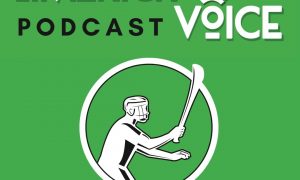