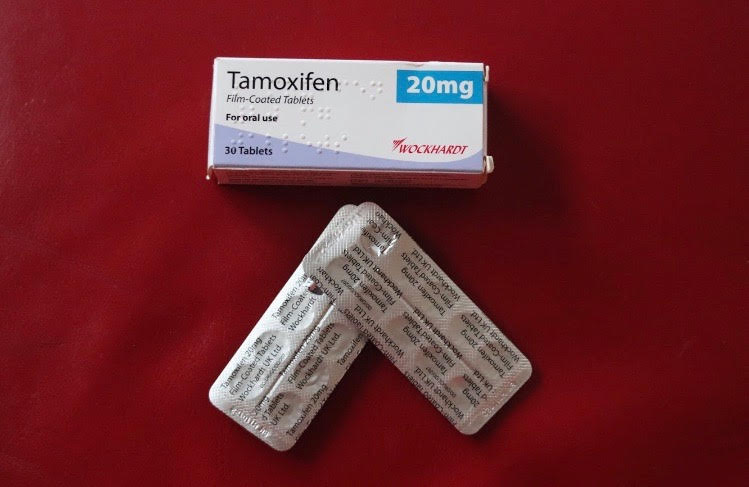 A LOCAL Limerick woman has spoken out about the suffering she has been enduring due to the shortage of her prescribed medication for breast cancer, Tamoxifen.

There has been an international shortage of Tamoxifen which treats and prevents breast cancer, due to manufacturing delays.

As advised by the HSE, patients have switched to alternative brands to continue their treatment during the shortage, which is expected to be resolved by December.

Limerick local, Janet Walsh says this switch has left her suffering from side effects that were so bad, it lead her to believe her cancer had returned.

She says her experience has left her considering whether she will continue taking any medication if the Tamoxifen supply does not return.

Ms Walsh first started taking the medicine in April when she finished chemotherapy for breast cancer.

“At the start of October, I went to get my monthly supply and was told that they didn’t have the same brand I’d been taking since April, but the one they were giving me was the same thing. I wasn’t made aware of a shortage, just they couldn’t get my usual brand,” she explains.

The Limerick woman says she was hesitant to take a different brand as it had taken her six months to get used to the first brand with side effects such as nausea and bad constipation which she managed to get under control through diet changes.

Ms Walsh took the alternative brand and experienced these bad side effects for two weeks before googling her usual brand to see if she could get it which is when she became aware of the shortage.

Pharmacy Manager at the Prescription Centre in the city, Angelina McDonnell says they were not notified of a shortage of supply until they noticed their stocks of Tamoxifen were running low and contacted their wholesaler.

Ms McDonnell explains she contacted all Irish suppliers and it became clear it was an issue across the board.

“We’ve had to import from the UK and because of our duty of care, I ordered extra,” she adds.

The Prescription Centre, located at William Street in the city, has since reached out to patients on Facebook to let them know they have a supply of Tamoxifen available for those who need it.

Due to the cost of importation and the small supply of Tamoxifen available, many pharmacies have had to increase the price of the medication.

“It’s more expensive because we had to import but we were willing to take the hit on it. We are not putting any extra cost on it so it would be the same price as normal whether you are private care or a medical card holder,” Ms McDonnell assures.