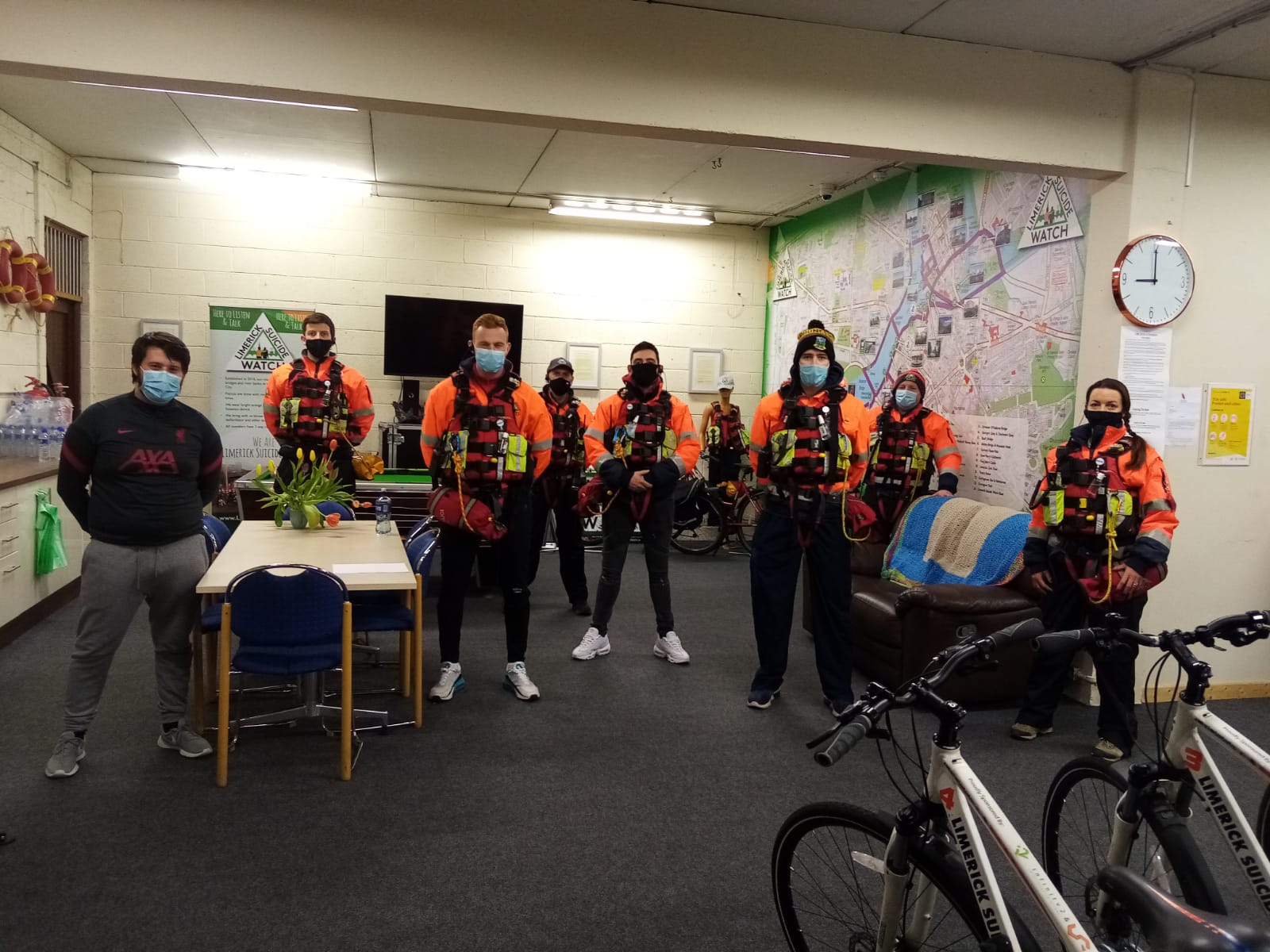 These two voluntary Limerick charities walk the bridges of Limerick City at night to prevent anyone from self-harming or to speak to anyone in distress.

Student Rory O’Reilly, one of the organisers of the event said that ‘these charities do a lot for the city and many are unaware of it’, so they wanted to do their part to help them.

The walking event compromises of a 50km walk which is to be done in a week to support the charities who walk the same distance around the city in that time. The event began on the 22nd of March and will finish on Monday the 29th of March.

The event is being run online and is a great way to keep active while also abiding by Covid-19 guidelines and restrictions.

There is a five-euro entry fee and donations are also accepted. If a donation over ten euro is made you will automatically be entered in a draw to win prizes donated by Limerick businesses.

“It’s fantastic to see the support from small businesses around Limerick who are struggling themselves, for a great cause,” said Rory.

Organisers of the event wanted to get involved to raise awareness and funds for the charities while also encouraging people to look after their own mental health.

“We wanted to give people a reason to get out and exercise and clear their heads while also helping these two amazing charities and support the work they do.”