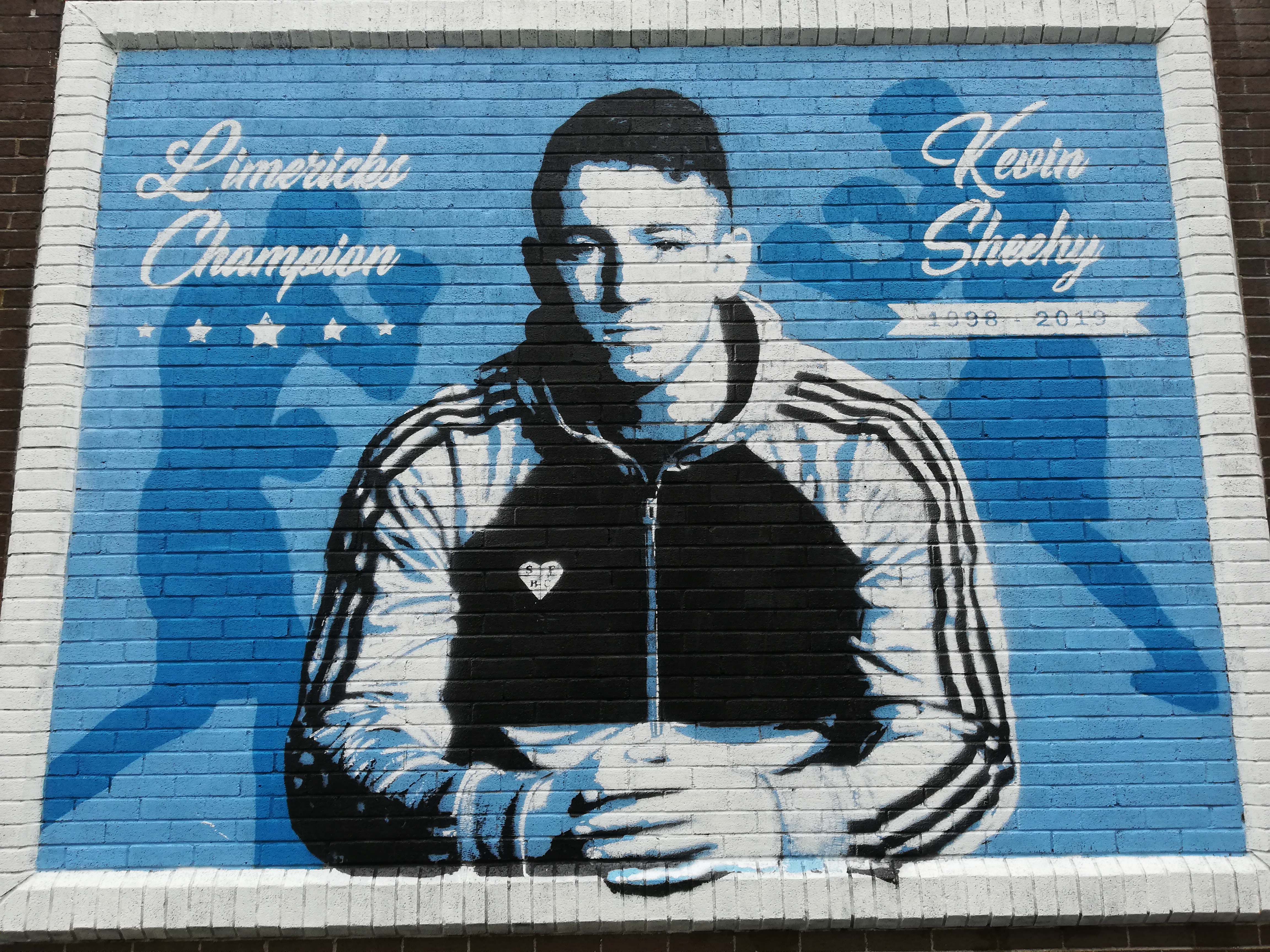 Mr Jackson was further charged last week with one count of endangerment, contrary to section 13 of the Non Fatal Offences Against the State Act.

It is alleged that he drove the vehicle at high speeds, in the direction of pedestrians, on Hyde Road, Limerick.

Sgt Sean Murray told the court that the book of evidence was not yet ready and therefore the case was adjourned until Tuesday, November 26 next.