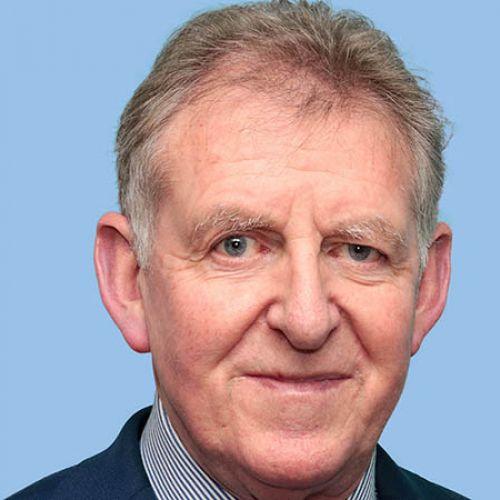 THE Mayor of Limerick City and County has called for a meeting with the Ministers for Communications and Culture in an effort to reverse RTÉ’s plans to move Lyric FM out of Limerick and to close its Robert Street studio.

The national broadcaster announced its proposal to shut the Limerick city studio and move Lyric FM to Cork and Dublin in an effort to save up to €60 million.

Mayor Michael Sheahan is urging RTÉ to reconsider its decision and to recognise “the impact it will have on the people whose jobs are now under threat”.

He implores the national broadcaster to keep the regional studio in Limerick “in the interests of regional diversity and development”.

“I believe that the average cost per transmitted hour of programming on Lyric FM in 2018 was €800 significantly less than the cost for 2FM (€1,300), Raidió na Gaeltachta (€1,400) and Radio 1 (€4,000), so from a cost perspective it’s run extremely efficiently by a dedicated and multi-talented staff who also double as presenters/ producers,” he asserts.

Speaking of Limerick’s love for the station, Mayor Sheahan says the city and county have “embraced Lyric FM and it has been seen as a badge of honour that the national station was based in Limerick. There was always a sense that Lyric was edgier and more innovative as it was located away from the shackles of Montrose.”

“Lyric has given so much to energise the cultural life of Limerick. Ironically, producers and presenters came from both Cork and Dublin to live in Limerick to set up Lyric FM. They have embedded themselves in Limerick life,” he adds.

RTÉ’s announcement comes alongside proposals to cut 200 jobs as well as its digital radio studios and to introduce a 15% pay reduction for its highest-earning presenters.