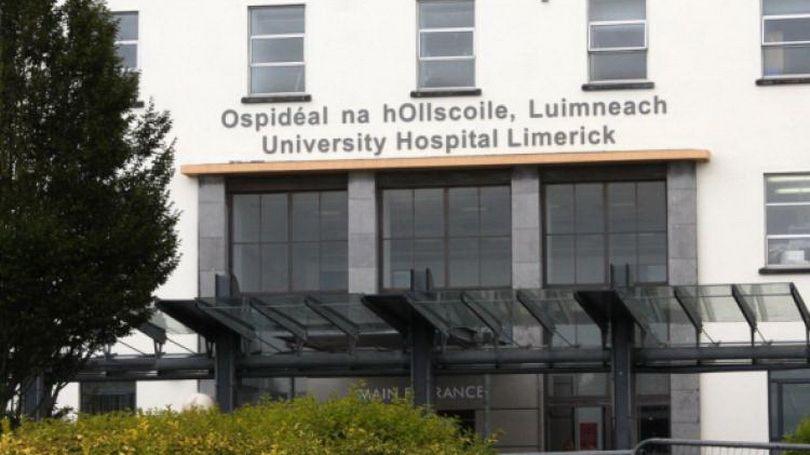 Thousands are expected to bring Limerick city centre to a standstill this Saturday, January 21, in protest of ongoing overcrowding at University Hospital Limerick (UHL) and other hospitals across the midwest.

A major incident was declared at UHL at the beginning of the new year and lasted for seven days, the result of ‘record high attendance at the Emergency Department’ according to the HSE.

The most overcrowded hospital in Ireland, UHL saw 18,028 patients treated on trolleys in 2022, with 1,528 patients treated in this manner during the month of December according to figures released by the Irish Nurses and Midwives Organisation.

The escalating crisis reached breaking point during Christmas Week when it emerged that a sixteen-year-old girl had died from meningitis after reportedly spending 16 hours on a trolley at UHL.

Saturday’s protest will begin at Merchants Quay at 11 am, travelling up O’Connell Street and back down Henry Street, concluding at Arthurs Quay Park.

The latest demonstration comes after a candle-lit vigil was held at the hospital entrance on New Year’s Eve, in solidarity with those impacted by overcrowding at UHL.

Action groups such as the Mid West Hospital Campaign are calling for A&E departments in Ennis General Hospital and Nenagh General Hospital to reopen to ease the pressure UHL staff and services are facing.

Scheduled day surgeries at Ennis and Nenagh have been cancelled over the past number of weeks to provide additional inpatient beds in the midwest.

Limerick Sinn Féin TD Maurice Quinlivan, who attended a briefing by management at UHL alongside Minister for Health Stephen Donnelly and Taoiseach Leo Varadkar on January 11, says that while the ‘scale’ of the problem is recognised, “there seems to be no urgency to deal with the issues of overcrowding and capacity.”

He continued, “Most of our healthcare workers at the hospital do a great job, but they do so in often the most difficult conditions. They, like the people of Limerick and the Midwest, deserve so much better.”

While the major incident declared at UHL was stood down on January 9, the Irish Nurses and Midwives Organisation’s General Secretary Phil Ní Sheaghdha stressed last Friday that “we have not seen numbers like we have seen today, at this point in January, since the INMO began counting trolleys in 2006.”