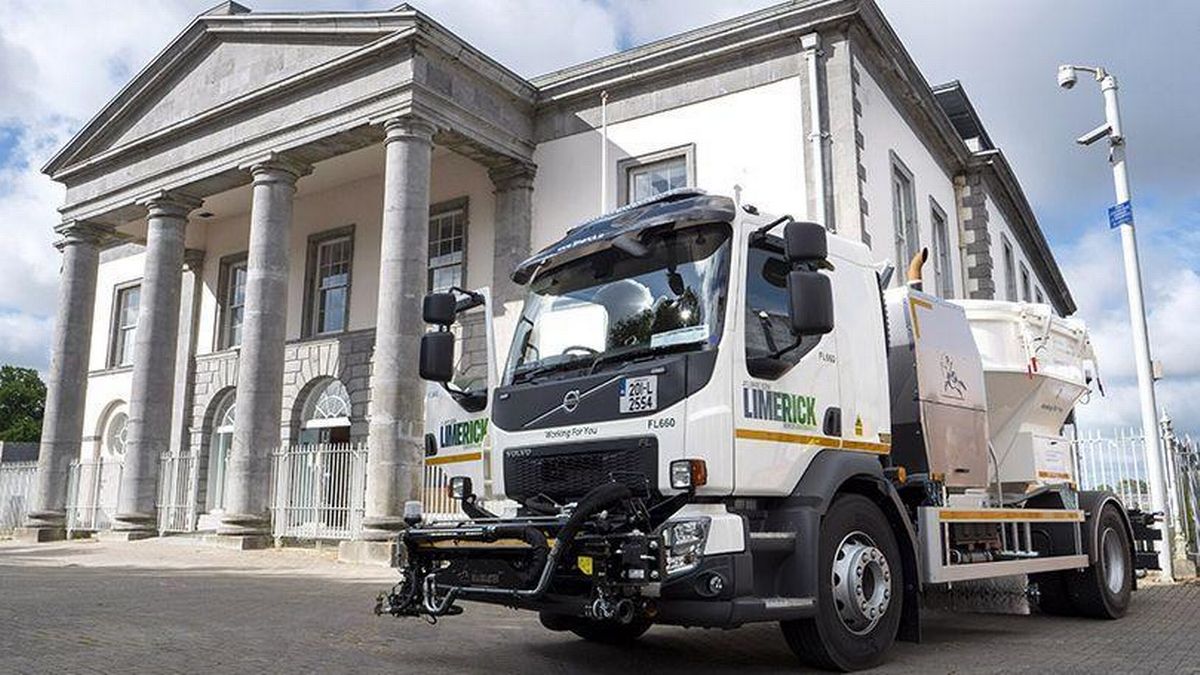 The public will have the chance to name Limerick’s new road repair vehicles and be in with a chance to win  a €100 restaurant voucher besides before the harsher weather.

‘Gritter Thunberg’, Gritsy Bitsy Teeny Weeny Yellow Anti-Slip Machiney’ and ‘Boaty McBoatface’ are being put into retirement, and a whole new fleet of winter maintenance vehicles has been issued – and Limerick City and County Council wants the input of the public in naming them.

Mayor of the City and County of Limerick Michael Collins said: “The idea of one of our employees driving ‘Gritney Spears’ or ‘Brad Gritt’ to work does put a smile on the face, so we are looking for the public to let the creative juices flow on this.”

Ahead of the snow forecast for this week, the local authority is today launching a public competition to name its five specialised vehicles critical to keeping our roads slip and pothole free, with the winners to receive a reward for their efforts.

Laura Ryan, Head of Marketing and Communications at Limerick City and County Council said: “The five winners will each win a €100 Limerick restaurant voucher of their choice…We’re looking forward to getting a shortlist together that the public can vote on and most importantly, let people have a bit of craic during lockdown.”

The vehicles include three ‘velocity patchers’ used to repair potholes and two dedicated road gritters which are used to spread grit onto Limerick’s roads.

Throughout the year these vehicles and council workers ensure that the roads across Limerick are kept safe and open for the public. Due to the hard work put in by these workers, the local authority is now keen to send their drivers to work in vehicles with names that put a smile on their faces.

A shortlist of names will be shared on Limerick City and County Council’s Twitter account @LimerickCouncil where the public will cast its vote to choose the names for each vehicle.