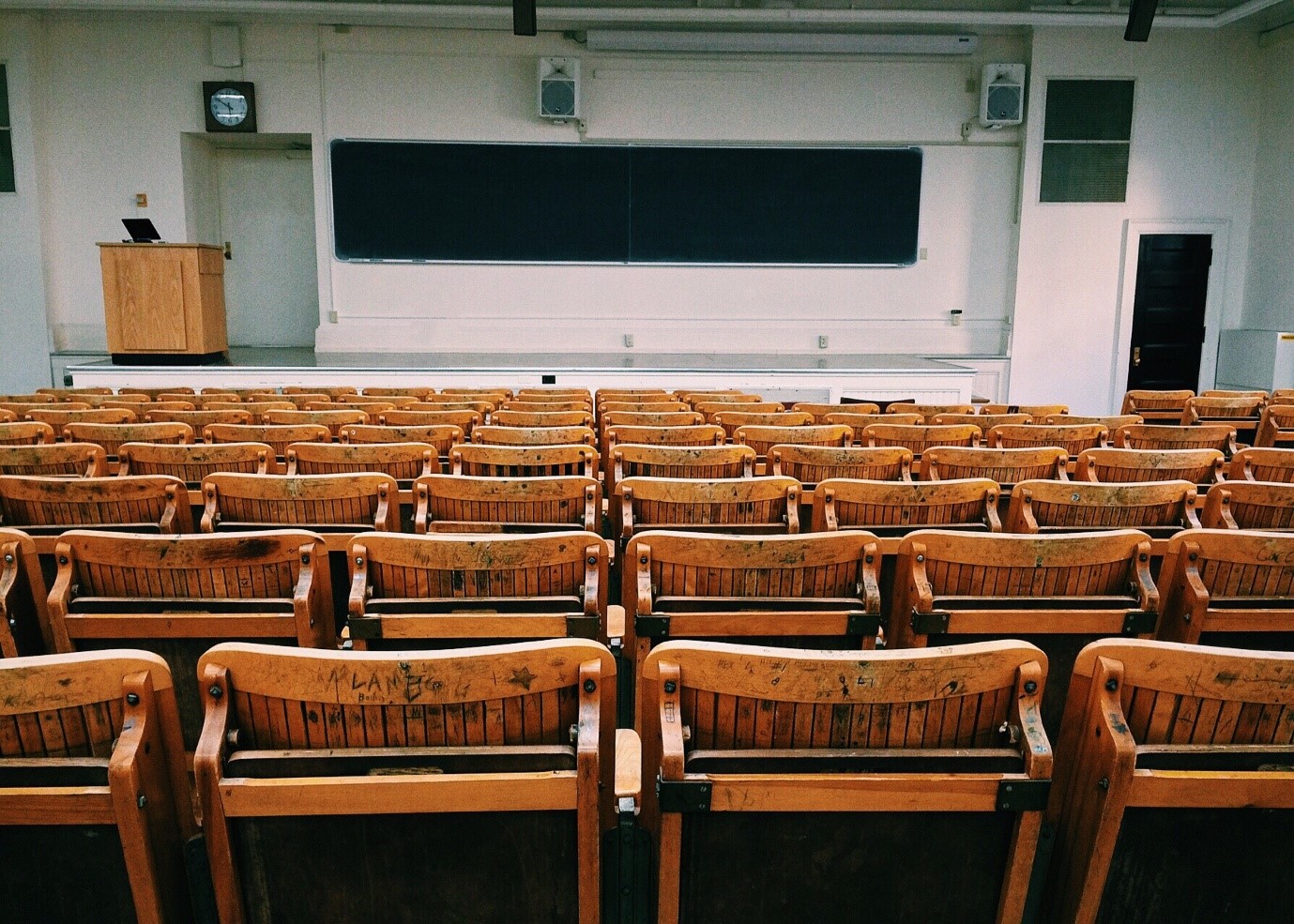 Research conducted by the Central Statistics Office (CSO) indicates that 44 percent of persons in the Mid-West region aged between 25 and 64 possess a third level qualification.

This statistic nationally ranks the Mid-West in joint fifth place with the South-East region.

Dublin scored the highest with 62 percent of persons aged between 25 and 64 having acquired a third level qualification.

This is according to the Educational Attainment Thematic Report 2020 issued last week by the CSO.

Younger people were reported to have achieved the highest levels of education countrywide.

Sixty precent of 25-34 year olds and 57 percent of 35-44 year olds have acquired a third level qualification.

The Mid-West region is ranked second in the country with regard to those persons aged between 25 and 64 who have attained a primary level education or below.

Again, this ranking is shared with the South-East and is recorded at six percent.

Border counties came first in this category with seven percent of persons aged between 25 and 64 attaining a primary level education or, alternatively, receiving no formal education.