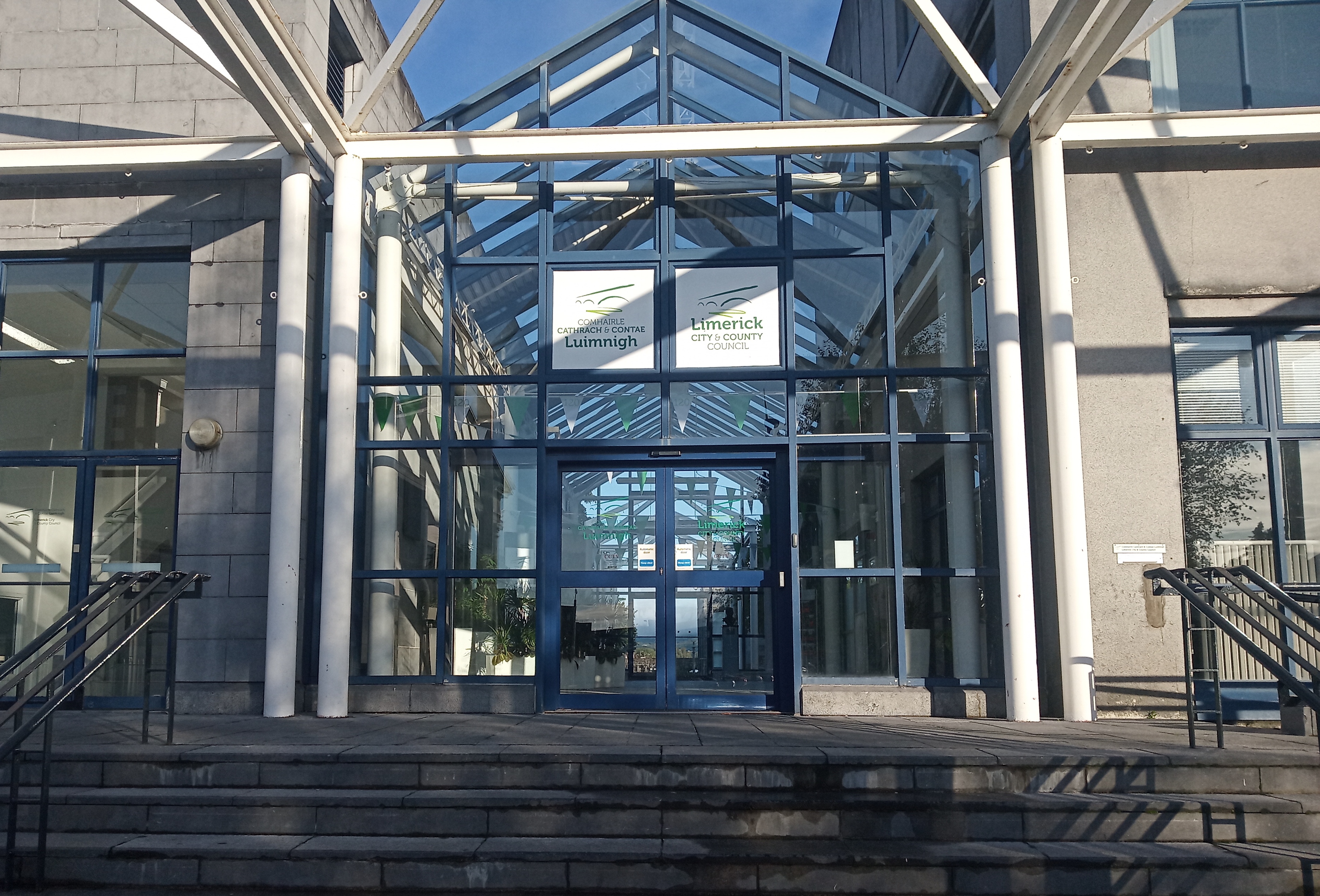 Limerick Metropolitan Council will vote tomorrow on whether or not to move forward with their €9.1m revitalisation plan for Limerick’s main street.

The decision was postponed two weeks ago at the last council meeting after councillors had only a week to read over 50 public submissions.

The plan includes the development of wider footpaths and more pedestrian areas, the introduction of a bus lane and a reduction in the width of traffic lanes as well as raised table junctions to slow down traffic.

One of the people pushing for a positive outcome at tomorrow’s meeting is Labour Councillor for Limerick City North, Conor Sheehan.

“We can’t say ‘we’re not fully happy with this so you know what? We reject it.’ That’s absolutely crazy,” he notes.

Councillor Sheehan explains that if Limerick send the money back now with “the best will in the world” the city could be in the same position in years to come.

“I think for us as councillors, it’s important that we make an informed decision but decision being the optimum word. We have to make a decision, we were elected to make decisions,” adds the Limerick councillor.

One suggestion made through the online submissions board was for a fully pedestrianised street, however, Councillor Sheehan says that right now he thinks this is “a step too far”.

“At the moment in our city, a lot of citizens use cars and as much as I or anybody else would like them to transition out of that, unless you have something gradual put in place you will have traffic queuing in,” explains the Limerick born councillor.

Speaking about the plan for two lanes on Limerick’s main street – one for private traffic and a shared space for bikes and buses – he admits that he is “not particularly comfortable with the idea”.

He suggests sending buses or private cars on an orbital route in order to make way for a dedicated cycle lane on the street instead, labelling it “a happy medium”.

The first-time councillor is hoping for a final decision tomorrow and can’t see himself or his party supporting a further delay to the plans.

“Fianna Fáil and Fine Gael have control of the council so to be honest if it gets delayed again it will be down to them,” he notes.

The Metropolitan Council will gather for a special meeting at 2 o’clock tomorrow in the Council chamber at Merchants Quay to further discuss the revitalisation plans.