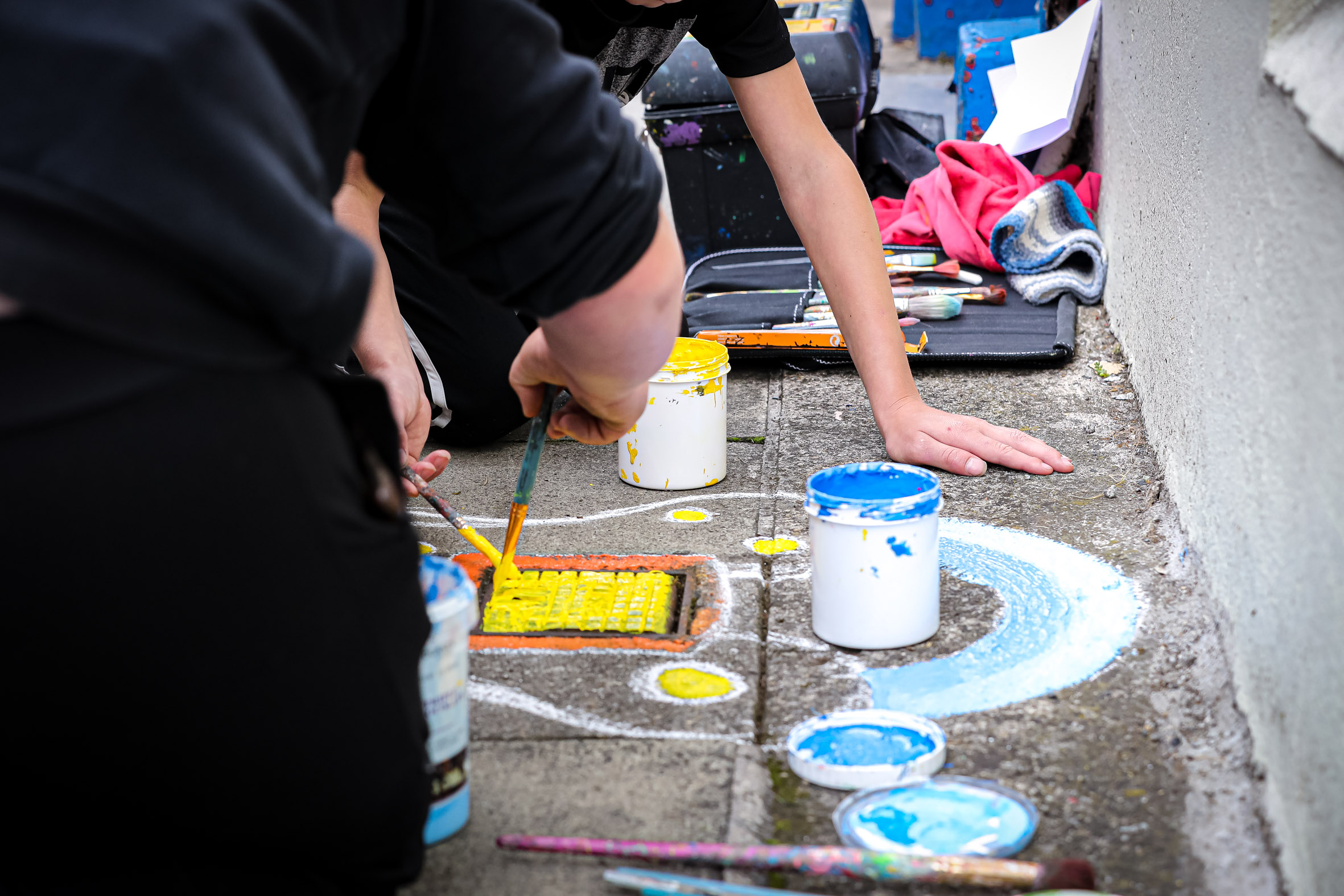 As Ireland celebrates Traveller Pride Week, calls have been made for more inclusion of Travellers in local Culture Night events.

More than 30 events took place across Limerick city and county for Culture Night which was celebrated across the country earlier this month.

According to Pippa Little, Arts Officer and Creative Ireland Programme Co-ordinator, Limerick City and County Council, there were youth groups in Kilmallock and Newcastle west that had Traveller participation,  and Culture night and Limerick Arts are open to welcoming Travellers and minority groups to apply in the future.

“There were no Traveller events in Limerick city, but we are open to including Travellers in the future and we need to start that conversation,” Ms. Little said.

“We would love to hear from any community, and particularly welcome applications from the Traveller community. We are very genuine about inclusion and Culture Night is essentially for everyone.”

“You’ll find as you get to know Limerick that most events for members of the Travelling community would be in West Limerick. I think it would be great if we could have a concentrated effort next year for Culture Night to be more inclusive,” said Cllr O’Donovan.

For more information on how to apply to take part in Culture Night, people are encouraged to contact artsoffice@limerick.ie. Support is available for anyone unfamiliar with the application process.

Traveller Pride Week events runs from September 20 until October 3, and the theme for this year is Stronger Together. Members of the public are encouraged to attend these events, in a joint effort to celebrate Traveller culture, identity and heritage.

People are also encouraged to share the hashtag #StrongerTogether across their social media channels.