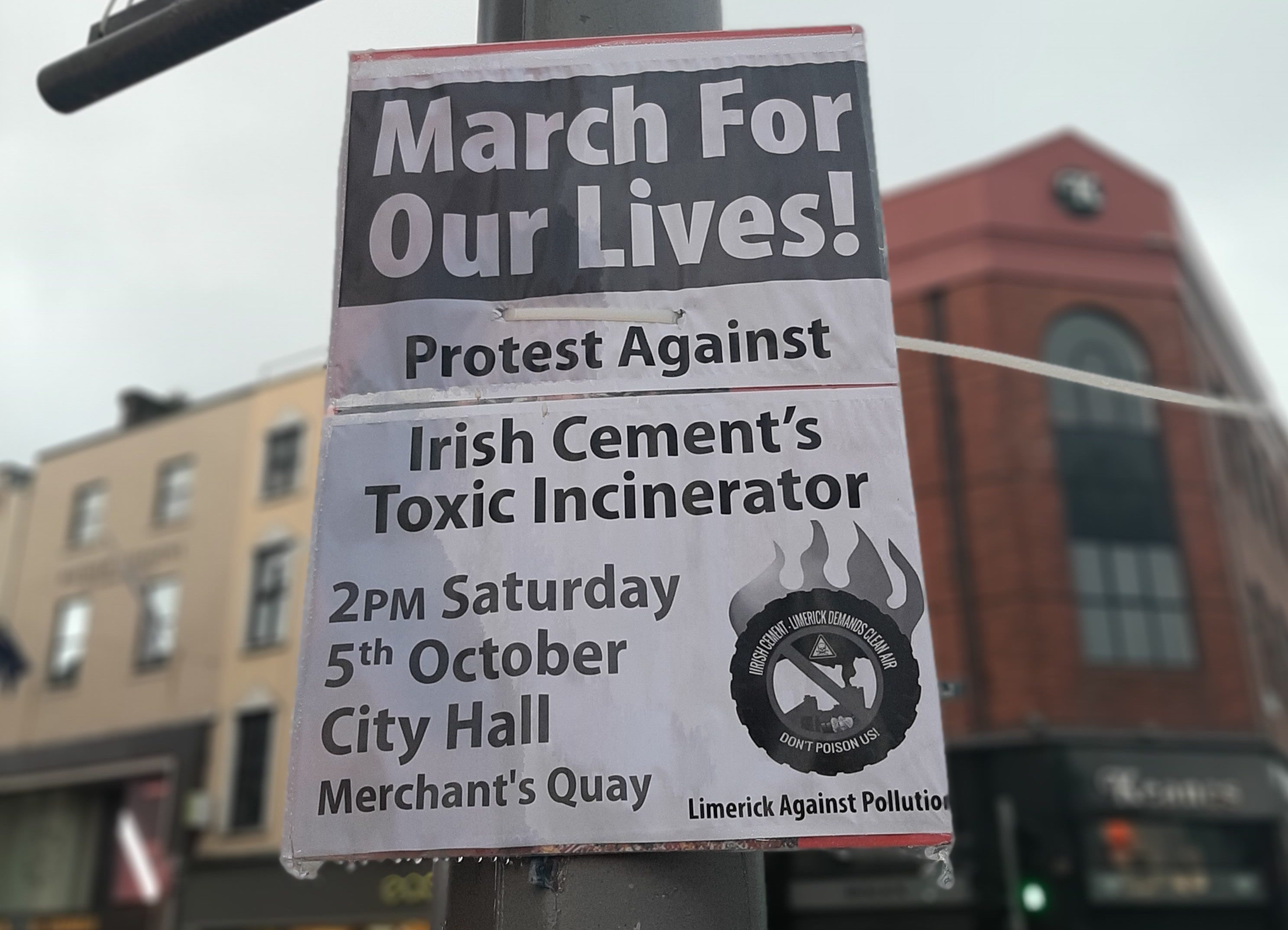 LIMERICK Against Pollution is urging the public to join them in protest against the mass burning of waste.

It comes following a decision by the Environmental Protection Agency (EPA) to grant Irish Cement an Emissions Licence to burn 90,000 tonnes of waste at their plant in Mungret.

The organisation is holding a protest this Saturday, the 5th of October at 2pm outside Limerick City Hall and is calling on the public to get behind them.

Spokesperson for Limerick Against Pollution and Mungret local, Claire Keating says they have been fighting against this issue for four years now.

She says the fight began when they “realised that Irish Cement had made this planning application to change from their current fuel source which is petroleum coke to alternative fuels.

“We got together and did some digging as to what was really going on with the application, and what these alternative fuels were.”

According to Claire, the initial application by Irish Cement was for 114 different types of waste materials which included “everything from tyres, plastics, red mud from alumina production, and animal waste” – 63 of which were approved. 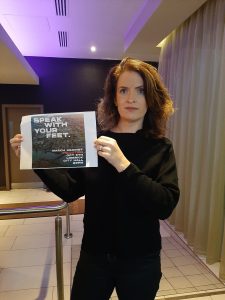 She’s imploring the people of Limerick to join the protest this Saturday – which J.P. McManus is expected to attend.

“We’ll be marching up through O’Connell, down Henry Street. We’re hoping for large numbers to turn up and basically show unity against this planning decision,” she says.

She adds, J.P. McManus is “a fantastic ambassador for this city and to have him on board and have him walk and march with us and the people of Limerick is something that we are thrilled with. It’ll certainly raise the profile of our campaign and we are looking forward to meeting him on Saturday.”

She stresses that “we’re at a stage now whereby this is our last chance.”

Meanwhile, the deadline for objections against Irish Cement’s proposal is Tuesday the 15th of October.

According to Claire, over the past 4 years, more than 4,400 submissions have been lodged.

“The EPA have never had more than 1000 objections to any planning application or to any emissions licence application which is incredible. That’s what took them so long to make their decision.

“They had three rounds of further information requests. To go through all of those other objections from the people is huge”, Keating explains.

The EPA is satisfied with the emissions from the installation and claims it will meet all required environmental protection standards.