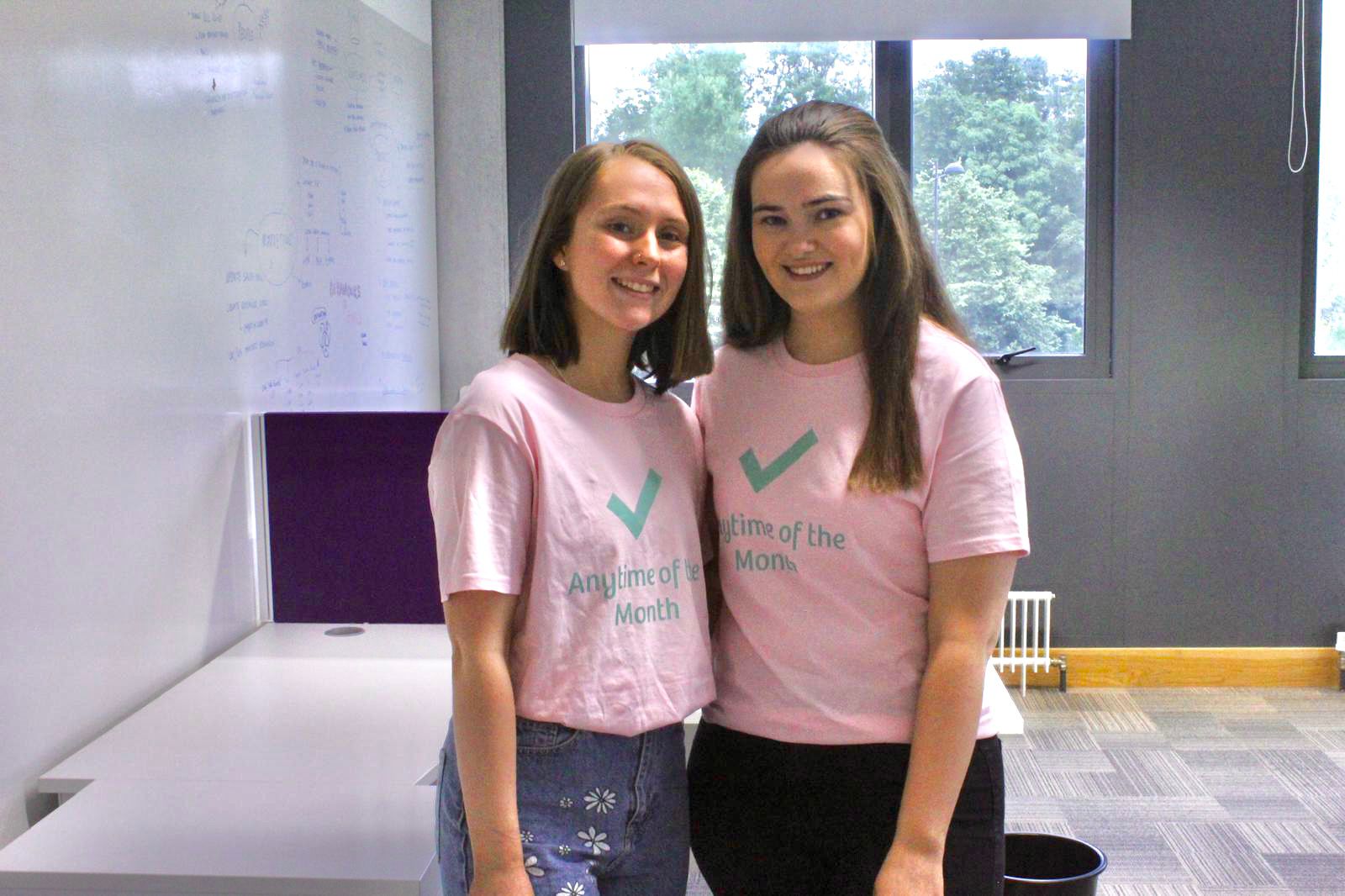 The Irish Times loosely defined period poverty as “not being able to afford to buy adequate supplies of sanitary products”.

In 2019, student Clodagh Guerin from the University of Limerick began her initiative to alleviate period poverty in Ireland by starting the Any Time Of The Month campaign.

In her words, she was “sick of the taboo surrounding periods, and how this taboo fed into creating a poverty that people don’t address”.

It has been a while since this initiative was founded to help end period poverty on our university campus, and other education centres alike, but what has been achieved by the group since their foundation?

On speaking to Catriona O’Halloran, spokesperson for Any Time Of The Month, Catriona revealed that the initiative is headed for the Enactus Finals, in which their student enterprise will represent Ireland.

Their success has demanded nationwide attention to the issue of period poverty in our society.

On the 8th of February 2021, the Department of Health and the Department of Children, Equality, Disability, Integration and Youth launched a report to examine the “prevalence and impact” of Period Poverty in Ireland.

Speaking on the impact to date that the government has had on the issue, Catriona O’Halloran brought to light the work Labour Senator Rebecca Moynihan and Fianna Fáil Senator Lorraine Clifford-Lee has done by creating the bill for the provision of free period products.

However she agreed that “a lot more can be done” by the government, suggesting they look towards Scotland, a major pioneer in providing free period products throughout all education facilities nationwide.

Upon connection with The Homeless Period, an organisation set up to collect “donations of female sanitary products to be shared to front line services for distributions”, a spokesperson admitted that period poverty is seen as a “trendy issue, and has become a bandwagon issue but sadly this is a poverty issue and should not be something that is only spoken about around Women’s Day”, according to their spokesperson.

According to Catriona O’Halloran, the support around Limerick for their initiative since their take off has led to “changes in period stigmas”.

Twenty one third level institutions across the UK and Ireland have gotten involved in this initiative, says Catriona. UL Student Life has been “spreading awareness” on the social issue and in a comment made by UL Student Life Welfare Officer, Seán Ó Maoilchiaráin, he has “called on UL to make this service available all over our campus  so that we can eradicate period poverty on campus completely”.

In keeping with the realm of education, Limerick secondary school, Laurel Hill were “one the first secondary schools to pilot our secondary programme” to provide free period products to their students and staff, mentioned Catriona, and in the future, she wants to see the initiative “become a normal part of education for young people”.

The recent pandemic brought with it a multitude of challenges for the country.

However, with regards to period poverty there were many people who suffered throughout each lockdown. Hanratty’s Accommodation Centre,  a known Direct Provision centre in Limerick, refused to comment on their supply of sanitary products, free or otherwise, at hand for their residents now, or indeed during the pandemic.

A survey by Plan International found that “50% of Irish girls have experienced issues around affordability of sanitary products”.

In a Direct Provision centre the weekly allowance for an adult is €38.80, and for a child it is €29.80. With the average price for sanitary products being €4.50, according to Plan Ireland.

Due to the price to income comparison, Doras Limerick have founded a donation point for sanitary products for all Direct Provision centres across Limerick.

Catriona from Any Time Of The Month also mentioned that these products are often “forgotten about [in donations] and because there is a stigma [people] often go without the products”. “They shouldn’t have to ask [for them]” she added.

A spokesperson for The Homeless Period stated that “this is a non contentious, very fixable issue that just requires less talk and more action.”

Be a part of the Any Time Of The Month initiative and continue to help it grow by becoming a ‘friendly stranger’ online at anytimeofthemonth.com and help tackle period poverty one tampon at a time!