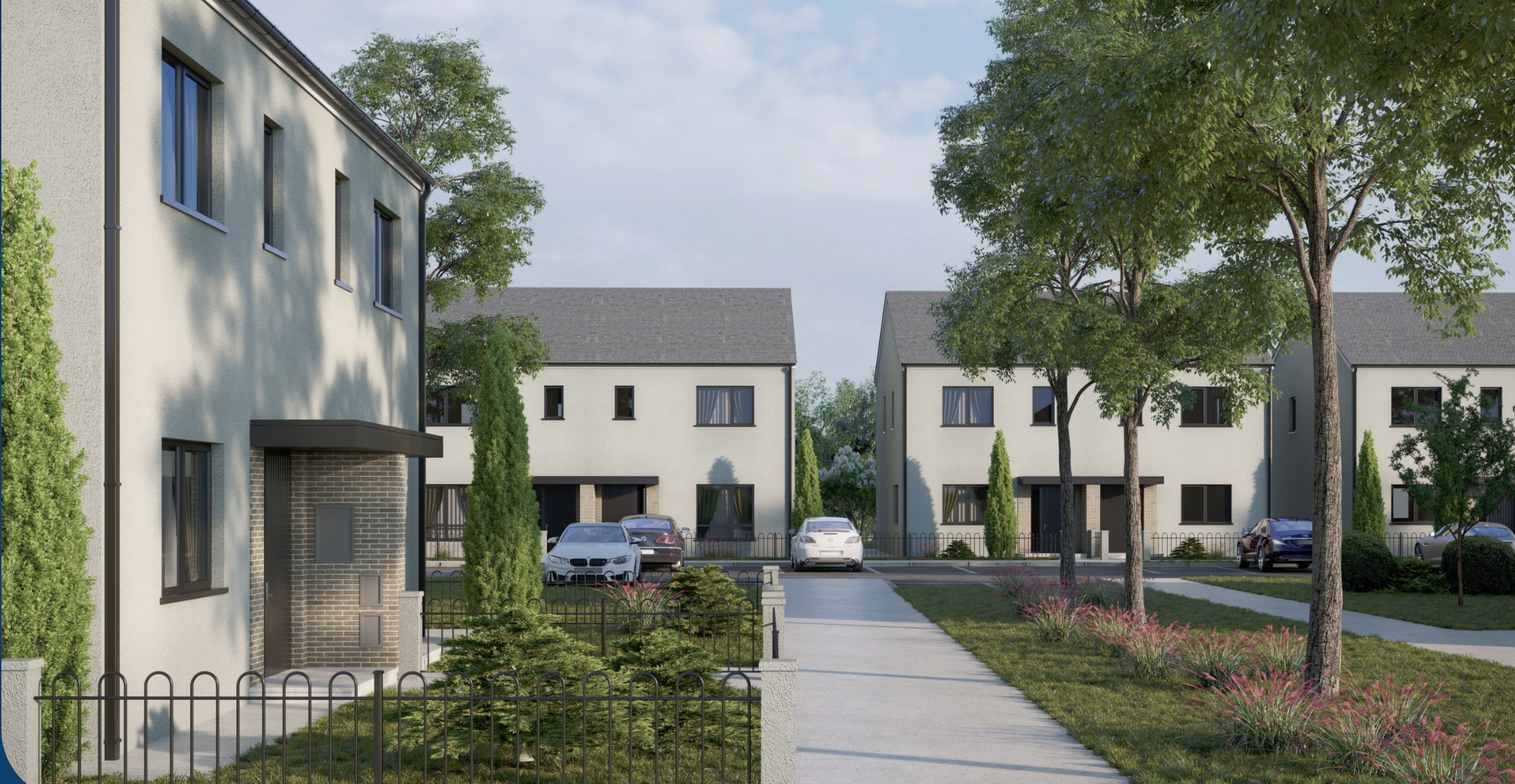 The first phase of a housing project delivered by Limerick City and County Council and Peter McVerry Trust will deliver 14 new homes to Delmege Park, Moyross early next year.

In total, the project will deliver 38 rapid-build modular homes, comprising 22 two-bedroom and 16 three-bedroom units. Residents will be nominated from the Council’s local housing list.

The update comes as national housing and homeless charity Peter McVerry Trust recently released its annual report for 2021, which showed that 178 people experiencing homelessness were assisted by the trust’s Limerick branch that year.

Since the Mid-West office opened here in 2016, the charity has continued to expand and offers housing, homelessness prevention services, aftercare housing and resettlement services. In 2023, the office will expand from one to three floors of its O’Connell Street home.

Peter McVerry Trust advocates for the reuse of derelict property as social housing, with 85% of its housing projects coming from regeneration. The charity delivered 24 new social homes from vacant or derelict properties in Limerick in 2021.

Other upcoming projects include the transformation of a former Office of Public Works centre on Mallow Street into 12 new homes, and the repurposing of a derelict building into four homes on Gerald Griffin Street. The charity plans to deliver at least 61 new social homes for local people living in homelessness in 2023.

Pat Doyle, CEO of Peter McVerry Trust commented, “We’re focused on finding practical and sustainable solutions to the homeless crisis, which today touches every county in Ireland. We’ve been working in Limerick since 2016 and have seen a yearly increase in the number of people we’re supporting – we are now active across the county.”

“It’s our aim (in 2023) to make sure that every unit that can be secured for social housing in Limerick is secured, and that we continue to work as quickly and effectively as possible to grow key responses such as Housing First and reduce the number of people in homelessness right across Ireland.”