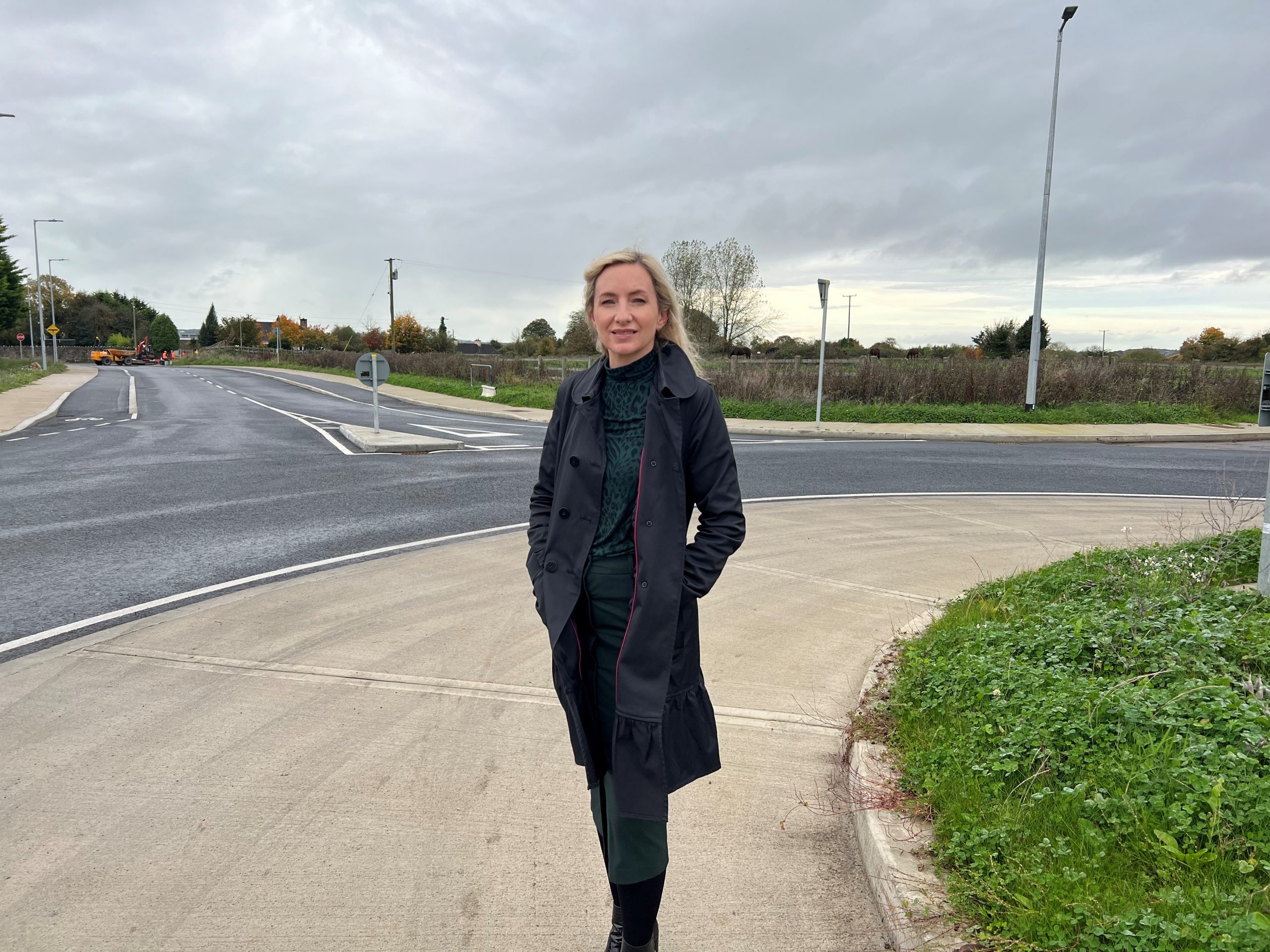 An application has been submitted to Limerick City and Council for the construction of 54 new residential units.

The proposed development by Riverpoint Construction will be in the townland of Clonconane, between Old Cratloe Road and Pass (Meelick) Road.

Fine Gael Councillor Olivia O’Sullivan said, “A lot of residents living in the area are familiar with the fact that there’s a masterplan for nearly 350 houses and are pleased to see the planning proposal underway. The plans include a neighbourhood centre and creche, which is great news as there’ll be more services in the area.

“The new homes will also be within walking distance of a preschool, primary schools, secondary school and the two Technical University of the Shannon campuses, as well as shops and amenities.

“There’s such a shortage and demand for housing, and so many people are looking for housing that when this was first proposed, I had people contacting me asking all about it, asking if I knew who was selling the houses. That will tell you how keen people are to see new housing come on the market.”

Limerick Sinn Féin TD Maurice Quinlivan said, “Limerick, as is the rest of the state, is in a housing emergency and every new build will help to alleviate some of the pressures young families are facing. When looking at any new builds, it is important to note that we are in a housing crisis and, as such, properly planned, and community supported housing initiatives are to be welcomed.

“Of course, issues such as density and the concerns of existing residents should always be taken into account on such planning matters. We need to avoid the mistakes of the past whilst at the same time building as many homes as possible.”

Along with the property developments, Riverpoint Construction plan on the installation of relevant and necessary site works such as vehicular and pedestrian connections onto Old Cratloe Road, footpaths, green spaces, landscaping, and boundary treatments. All associated drainage connection works and site works are included in this plan.

The company, which was set up in 2020, has already submitted five other applications for residential units in the townland of Clonconane, all of which are currently on hold and requiring further information.

The previous applications are for 99, 12, 86, and 98 residential units respectively, as well as an application for a single storey creche. The dates of the applications range from December, 2021 to the most recent on October 17, 2022.

A decision on the application, received on October 17, will be made by December 11.

Find out more about the Riverpoint Constructions planning applications.