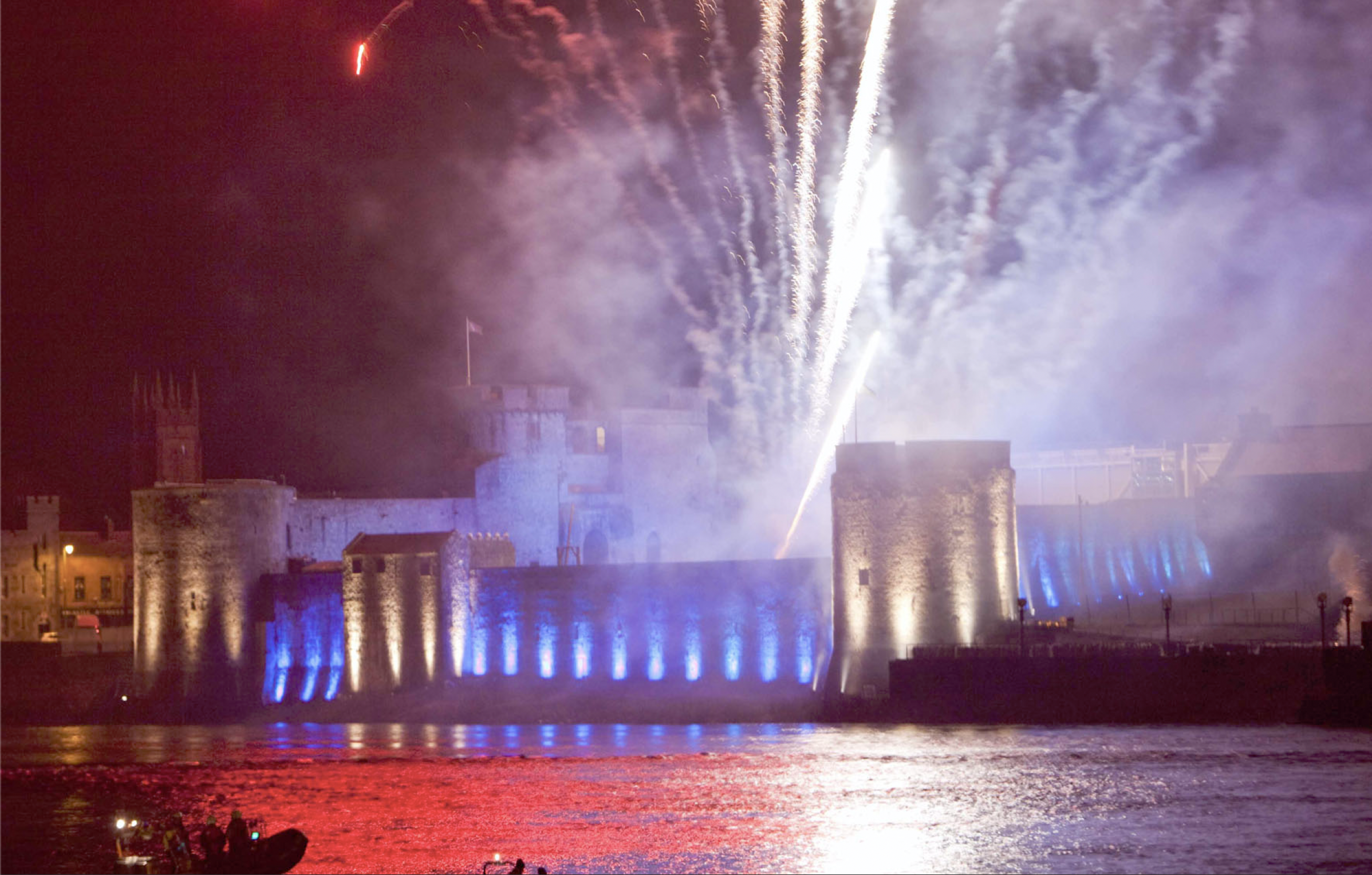 Limerick Council’s 2023-2027 Culture and Creative Strategy envisions a county which is ‘creative, integrated and confident’

Treaty natives have been voicing their desires for the next five years of arts and culture in the county, in reaction to a recently drafted Culture and Creative Strategy for 2023-2027, curated by Limerick City and County Council and Creative Ireland.

A five-year government programme, Creative Ireland’s Limerick branch allows local people and communities to ‘unlock their creative potential’, and was due to conclude this year until an extension to 2027 was granted in February.

As a result, Local Authorities were asked to develop updated culture and creative strategies, which have been now compiled by the Council.

The draft proposal was publicly released on October 12, and those in creative settings and members of the public have been responding via online surveys and consultations, having their say on what they want to see happening around the city and county over the next five years.

Planned developments outlined in the strategy include using culture and creativity to facilitate positive change in healthcare, social services settings and the area of climate action, and enhancing the integration of Limerick’s diverse communities through creativity while also enabling Limerick to connect more confidently with the wider world.

The strategy hopes to support careers and innovation within creative industries (such as technology and film) and safeguard Limerick’s cultural identity by nurturing artists and encouraging them to use Limerick as their inspiration.

On Wednesday, October 19, members of the public gathered at an LCCC-facilitated online discussion, with many voicing their ideas, and some concerns, for the next five years of culture and creativity in Limerick.

While the lengthy and comprehensive framework has generally been well received, some feel aspects of the county’s creative offerings have been overlooked.

Questions were raised over an off-balanced focus on Limerick City, and many highlighted the lack of affordable and readily available arts spaces across the county. Others felt there were gaps in how the strategy would eventually be implemented, with concerns over its aspirational nature – focusing on past achievements instead of future ones.

Attendees also flagged the struggles of making a living as an artist in Limerick, requesting more funding and performance opportunities for local talent.

Of the Culture and Creative Strategy draft, Limerick City and County Council states, “Our vision for Limerick in 2027 is a city and county which is creative, integrated, confident and excited about the future. We envision a multicultural Limerick, where culture and creativity is part of everyday life.

“Limerick has a reputation as a culturally vibrant and creatively innovative place. Ongoing investment has enabled the infrastructure for the arts, culture and heritage to continue improving, expanding and thriving. The county is recognised as culturally vibrant, and this plays a central role in how Limerick is represented to the world.”

Feedback on the Culture and Creative Strategy will be accounted for and amendments made before submission to Creative Ireland and LCCC’s Strategic Policy Committees for review. A finalised framework will then be published by Creative Ireland.

Find out more about Limerick City and County Council’s Culture and Creative Strategy for 2023-2027.