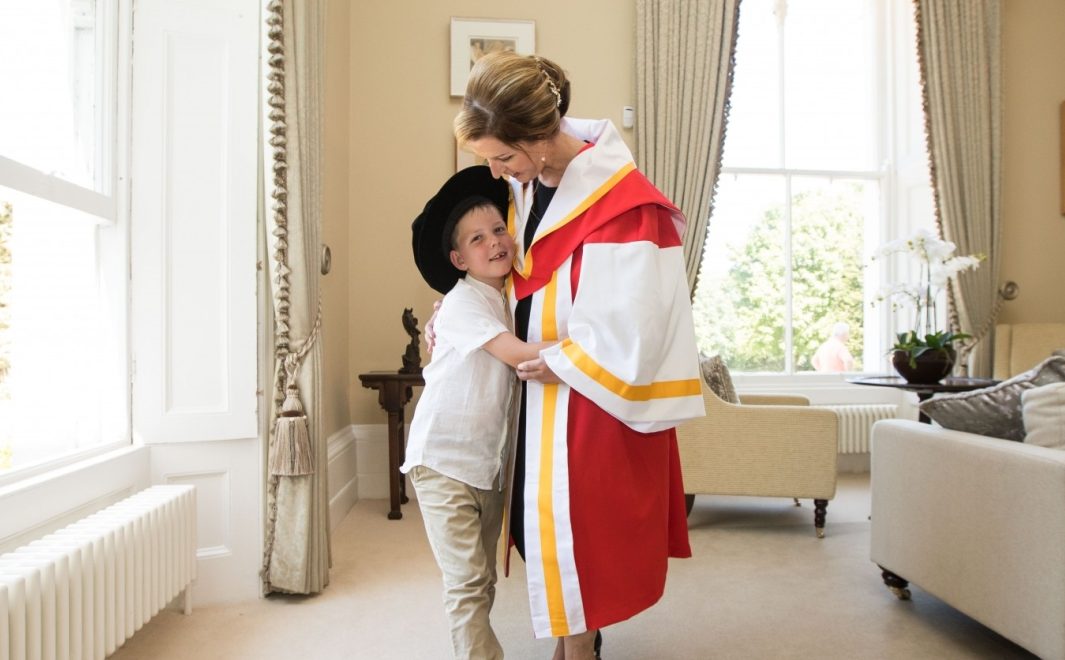 The public have been invited to celebrate the life of Vicky Phelan in her native Mooncoin, Co Kilkenny

The family of the late Cervical Check campaigner Vicky Phelan have extended an open invitation to the public to celebrate Vicky’s life in her native Mooncoin, Co Kilkenny this Sunday November 27.

Vicky’s family shared the invitation on the Facebook page ‘Vicky’s Tribe’, with both the Phelan and Kelly families issuing a joint statement saying “goodbyes are never easy”, as they said theirs last Thursday to the 48-year-old activist and mother of two.

Vicky’s family described her funeral as a “very moving and deeply personal gathering” shared with close family and friends, a beautiful and well-deserved send off for the trailblazer who lifted the lid on one of Ireland’s biggest health scandals and saved many lives.

“Stories were told, and tears were shed, but we also shared a smile or two as we remembered the remarkable life of our wonderful Vicky,” the statement continued.

The family considered the public’s well wishes and how widely mourned Vicky has been since the announcement of her death last Monday.

They extended a warm invitation to the public, saying “Vicky was a friend to many and was keen to ensure that all who wanted had the opportunity to join with us in a celebration of her life & pay their final respects.”

“With this in mind, we invite you to her native Mooncoin, Co Kilkenny on Sunday, November 27 next at 1pm, where we will do our best to honour that wish.”

Vicky’s family continued, “As numbers in the church itself are limited, there will be a live stream available on the day also, details of which will be posted later in the week along with further updates on the event itself.

Following her passing last week, Vicky’s family have asked that donations be made to Milford Care Hospice in Limerick as an alternative to flowers.

Vicky Phelan is survived by her husband Jim, their children Amelia and Darragh, parents John and Gaby Kelly and her siblings Robbie, Lee, Jonnie and Lyndsey.