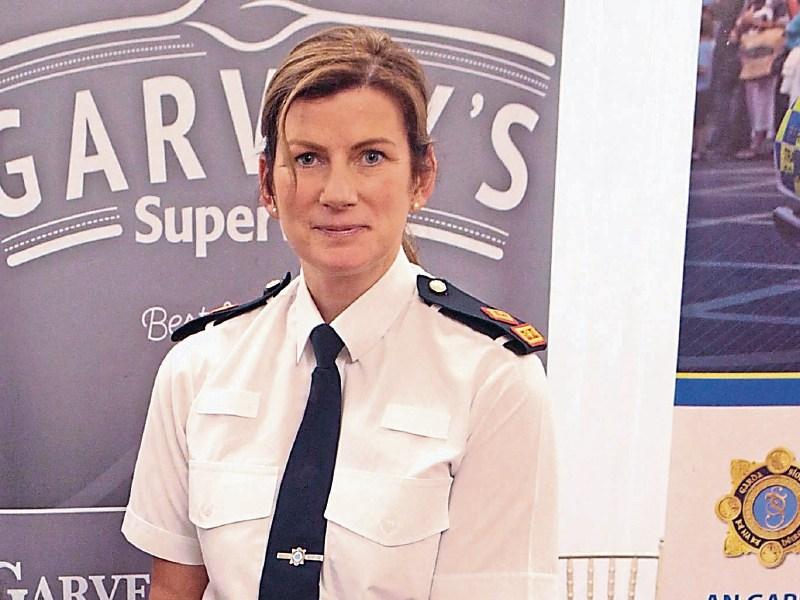 A unique event is being planned to challenge the negative perceptions of a County Limerick town and provide a night of entertainment and fun for the local community.

Rathkeale, which is widely known for its sizeable Traveller population, will be the setting for a social gathering spearheaded by Community Worker Dennis Robinson and Garda superintendent Aileen Magner who believe it’s time to tackle some of the false commentary about the town, particularly over the Christmas period.

Superintendent Magner said that for most of the year locals of Rathkeale live in harmony, something that is not usually reflected in the depictions of the town in the media.

“It is however, also a town that attracts a lot of negative commentary, particularly around the Christmas period, some of it based in fact, much of it not!”, she said.

“The Garda Youth Diversion Project in Newcastle West and Rathkeale have been invaluable in facilitating communication between young members of the community and the local Gardai, particularly those young people from a Traveller background.

This facilitation has led to very frank and open discussions on perception; the perception young Traveller people have of the Gardai and vice versa and a frank discussion in respect of how the behavior of young people can cause concerns in a community”.

“We are all human, we all bleed. We need to, in our communities, find things that will unite rather than divide us.”

Denis Robinson, Community Development Officer for Rathkeale manages the Pre-Social Cohesion Project which is a Faith Based Project run by the Church of Ireland, Catholic Church and the Methodist Church.

He mentioned the importance of such an event for the community, and how faith plays a large part in the participation of Travellers in Rathkeale.

“Faith sometimes has a way of bringing people together. My job is to build on those beliefs and develop programmes that enhance people’s quality of life.

Collaborating with the Gardai for this event is momentous and a first. The Gardaí get to hear the people and the people get to know that they are being heard. When the community sees that agencies like the Gardaí are willing to collaborate and engage at a human and respectful level people respond in kind.”

Supt Magner also had a message for journalists ahead of the Christmas period: “Be measured and balanced; feeding what can sometimes be classified as hysteria, is not helpful and it only lends to deepen divisions in the community.

“It is amazing how often people with no connection or true understanding of the community, row in in a negative manner. Look for a response to alleged incidents before going to press.

“It is impossible to retract false statements from the psyche of the public. This only serves to have Gardai and the community swimming against a tide of negative opinion. It’s amazing how often incidents are attributed to Rathkeale when the reality is the incidents would have occurred elsewhere in the country or even, the continent.”

Supt Magner extends an offer to journalists to walk around Rathkeale with a Garda presence to show the reality of policing in the town.

“Gardai will go on a walkabout with journalist no problem and show the reality of policing in the town. We did this last year.

The event is set to take place in January next year with dates to yet be confirmed.