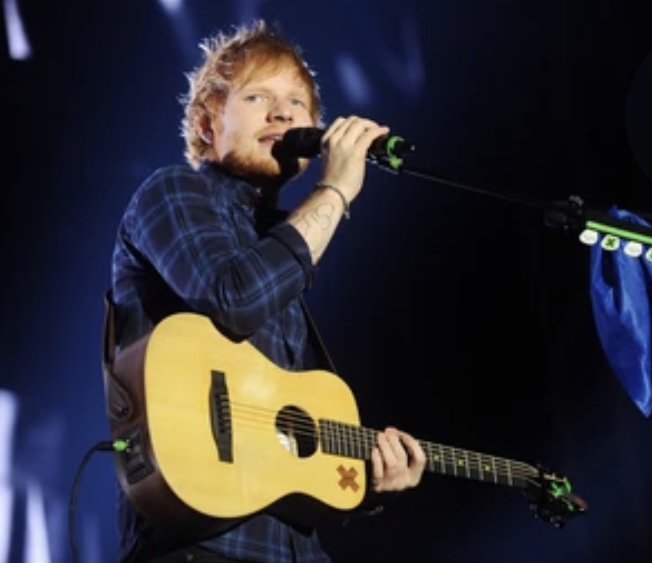 Limerick City is set to see a major economic boost following the announcement of the upcoming sold out Ed Sheeran concert in Thomand Park.

The concert, which will kick off in Thomond Park on May 5, 2022, with a second date added on May 6 due to popular demand.

Ed Sheeran will perform in eight Irish shows as part of the singer’s ‘Mathematics Tour’.

This series of shows will follow the highly-anticipated “=” album which is hoped to be released in October of this year.

“I am delighted to see an artist of this calibre announced for Limerick. It will be a major economic boost and is an example of Limerick’s status as a world-class destination for live events,” he revealed.

“I hope to see many more events taking place in Limerick over the coming months as Ireland opens up and our live festival and events sector returns.” Lord Mayor Butler continued.

Speaking to Claireann McKeown, a representative for The Limerick Strand Hotel, about the benefits of the concert for the city, she said; “We welcome the event with open arms after a terribly difficult 18 months of the pandemic. News like this lifts all of our spirits.”

“A two night sell out event at Thomand Park is invaluable to the hotel in terms of bed nights, for our bar and restaurant along with the city as a whole.”

She went on to reveal that the Limerick Strand Hotel was fully booked out within moments of the concert’s announcement, which is a great boost to their business.

Limerick fans, Roisin Smyth and Caoimhe Delaney, are delighted for their favourite artist to come to their city, saying

“Its brilliant that you don’t have to travel to Dublin anymore just to go to a concert and instead Ed Sheeran is going to be right on our doorstep”.

The hit-maker has also announced dates in Cork, Dublin and Belfast.

Sheeran previously played in Cork’s Pairc Ui Chaoimh in 2018 as part of the ‘Divide Tour’.

According to the Lord Mayor of Cork City, Cllr Colm Kelleher; “the last time around it was estimated to be worth €30 to €40 million to the local economy.

“You know, in particular the hospitality, that would be in and around the city will benefit from it. The retail, food and beverage trade around would also benefit from it.”

A spokeswoman for the ‘Shape of You’ artist revealed that his previous tour, which took place from 2017-2019 has “officially became the most-attended and highest-grossing tour, ever, by the time of its completion.”

Tickets for the show went on sale on Saturday 25th September at 8am at www.ticketmaster.ie.

However, many fans were left disappointed after long queues made them miss out on tickets for the first tour in two years.

The admissions giant TicketMaster had warned customers to expect long wait times as many will be eager to nab tickets following a long 18 months without gigs due to Covid-19.

According to the singer’s website tickets were €81 standing & €91 seated with a service charge of €7.15 per ticket.
Sheeran fans were limited to purchasing 6 tickets per transaction.

“This restriction is in place in order to give as many people as possible a fair chance to buy tickets,” said TicketMaster.

The upcoming concerts are sure to bring a very welcome boost in May 2022, the weekend after Limerick’s 2022 Riverfest.