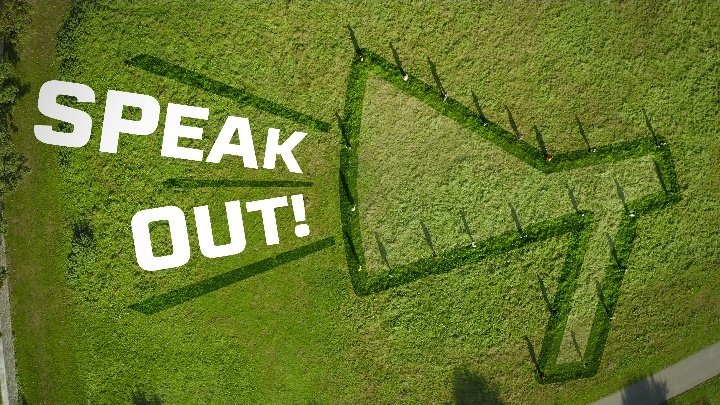 ‘’Speak Out’ is a new violence and harassment reporting tool for higher education institutions, initiated by Minister of Further and Higher Education, Research, Innovation and Science, Simon Harris.

The platform will allow students and staff of universities across Ireland to anonymously report incidents of harassment and violence, including bullying, cyber-bullying, discrimination, hate crimes, coercive control, stalking, sexual harassment and assault and rape.

‘Speak Out’ will be launched across 18 universities in Ireland, and the University of Limerick (UL) is among one of the universities to use in initiative to give access to the new system due to be launched tomorrow on October 20.

Leading the new system is The Psychological Counsellors in Higher Education Ireland (PCHEI), and funding is being provided by the Department of Further and Higher Education, Research, Innovation and Science. The HEA Centre of Excellence for Equality, Diversity and Inclusion have also positively endorsed the project.

Ms. Raftery explained the reasoning behind anonymous reporting. “We know there is a level of underreporting of these kind of incidents in Ireland, and part of the reason people don’t come forward is that they feel like they’ll be forced to do something, to take action, to make a statement before they’re ready to do so. It is really important to have that anonymous first step. Our hope would be that having done that first step it enables them to find the strength to go further.”

The ‘Speak Out’ tool will give information and access to supports tailored for the individual and the nature of the report that has been made. This will allow users to easily find the support which they require and find out relevant contact points.

Ms. Raftery had an important message for students, and staff, in universities: “We believe you, we stand with you, and we will support you. That is what we want to get out to people, the most important step is that people are believed, heard and supported. Even if you decide that you don’t want to make a report, if you just log in, you’ll get immediate access to national and local support.”

Limerick Voice reporters spoke to student and staff on the UL campus to get their opinions of the new platform:

In a press release from the Department of Further and Higher Education, Research, Innovation and Science last updated October 19, Simon Harris said “I am delighted today to launch this incredibly important initiative. The creation of this innovative and supportive online platform will provide a safe and anonymous medium for students and staff to report incidents of bullying, assault or sexual violence in a trauma-informed environment. These are issues that my department is acutely aware of, and I’m delighted we could provide funding for this vital project.”