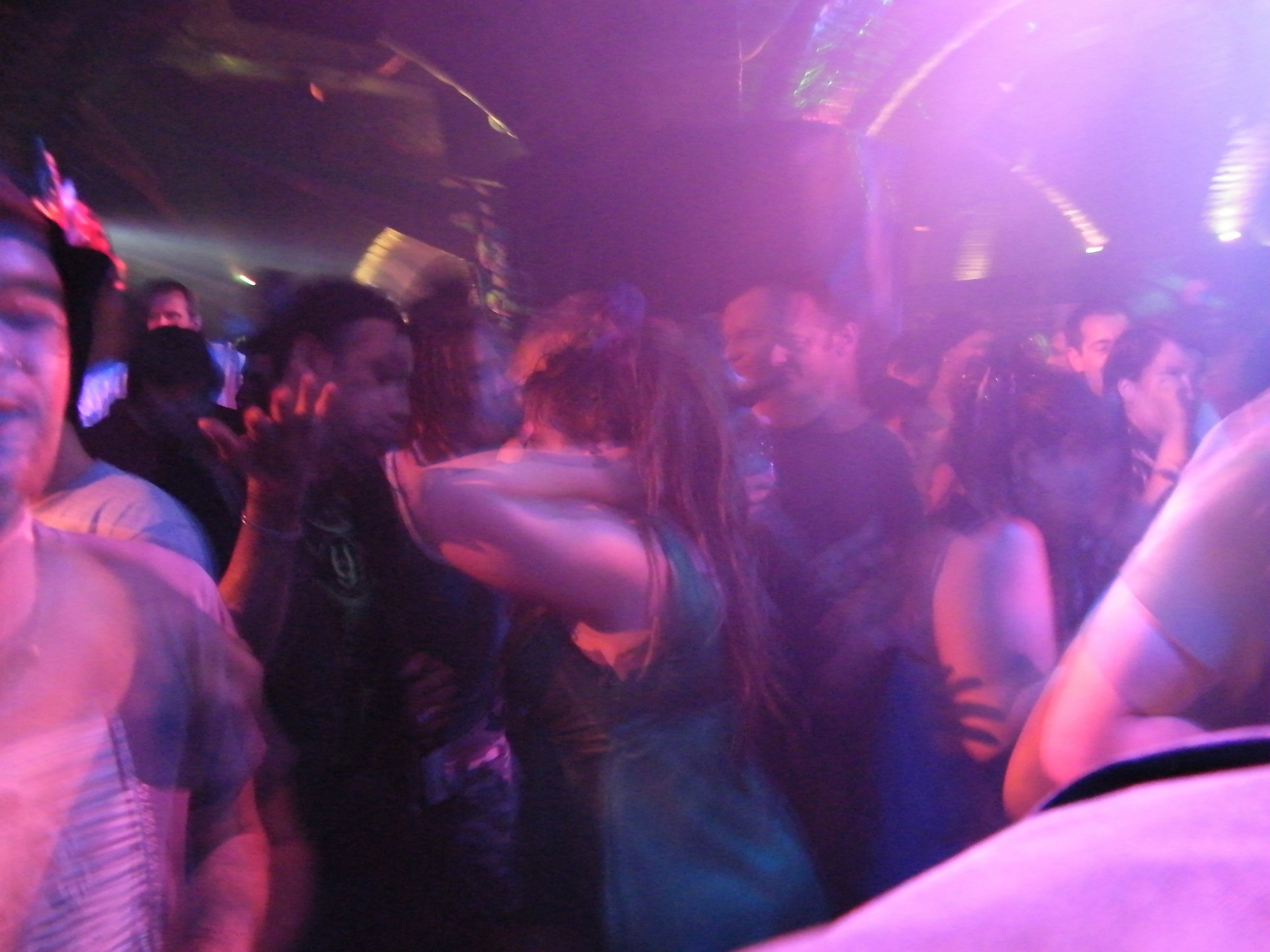 Young women who sought help from staff in venues where they were victims of ‘injection spiking’ have been ejected from the premises and some claim they may even have been spiked by staff members.

That’s according to an official from a Limerick Centre for victims of rape and sexual assault who says that bars and nightclub owners have a duty of care to their customers.

Communications assistant with Rape Crisis Midwest, Ellen Mullins, was speaking in the context of a growing number of reports about women being drugged in nightlife venues as a new method of ‘spiking’ by injection becomes more prevalent.

“There have been some cases where staff in the establishments where spiking has occurred have kicked girls out that go to them for help and some girls have suspected they have been spiked by staff members so it’s important to get help from a trusted person the moment you suspect something is wrong”, said Ms. Mullins.

“I think the most important thing that needs to be done is staff training and vetting. In any other industry where you are working with vulnerable people, you need to have proper safety training and Garda vetting.

There should also be stricter searches at the door, and anyone found to be carrying drugs or needles needs to be denied entry and reported immediately”.

Acknowledging there is only so much nightclubs and bars can do to prevent spiking, she said: “Change needs to also start outside of these establishments.

“The law needs to take these cases far more seriously and consent needs to be learnt way before anyone reaches the age for going on nights out.

Stressing the importance of education around sexual violence, she added: “It is also important to note that the majority of people that come through our centres have not been attacked by the stereotypical strange man down a dark ally but by family members, friends, and partners”.

“It isn’t the odd stranger that commits these crimes once in a blue moon, it’s people we know, people who say questionable things that are laughed off, and people who show worrying behaviour that is excused”.

Ms. Mullins advised anyone who believed they have been spiked to immediately seek medical attention.

“You cannot be sure how your body will react to an unknown substance, so it’s important to lessen any further harm”.

A worrying number of stories of women being spiked are being shared on social media as a new method of spiking via injection emerges in nightlife venues both in Ireland and in the UK.

Women are wary of going out after reports of a surge in spiking incidents in bars and nightclubs across the country. In the UK, 198 drink spiking incidents have been reported to the police over the last few months.

After a meeting with the Union of Students in Ireland, Higher Education Minister Simon Harris, referred to reports of women being spiked with drugs by people using needles as “the more worrying phenomenon”.

In the context of an increasing number of reported spiking incidents, Mr. Harris said the issue was “very much beginning to take hold here” and is he working alongside students’ representatives to launch an awareness campaign.

According to the Communications Assistant at Rape Crisis Midwest, Ellen Mullins, bars and nightclubs have a duty of care to their customers.

Ms. Mullins advised anyone who believed they have been spiked to immediately seek medical attention.

“You cannot be sure how your body will react to an unknown substance, so it’s important to lessen any further harm.

The Garda Press Office advised victims of such incidents or any form of drink spiking to come forward and file a report. They said any incident of the sort would be classified as an assault and will be investigated