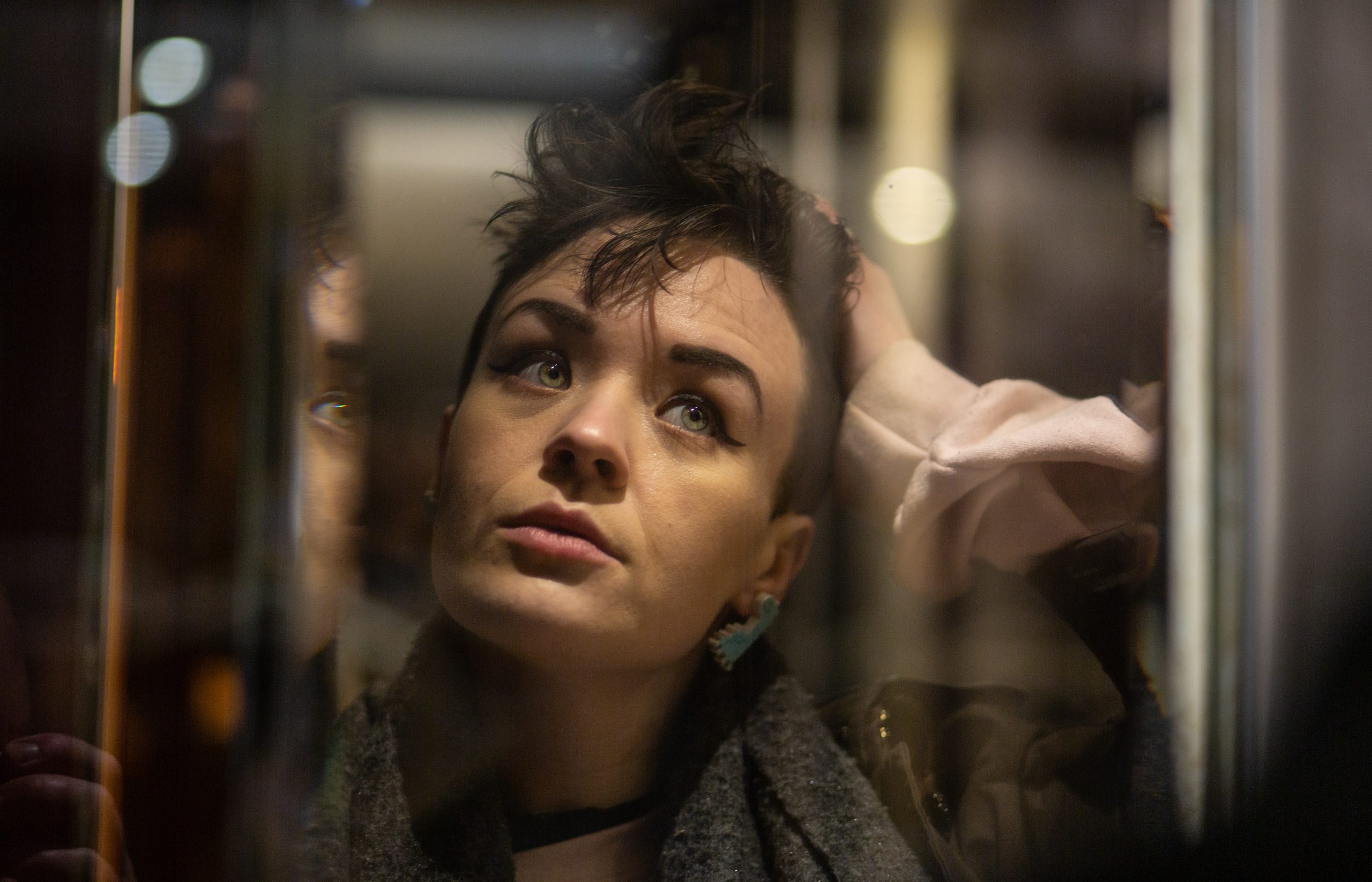 She says she’s tired, but when asked about her upcoming show in Dolan’s Warehouse, you can see that weariness isn’t going to carry itself onto the only gig that ever matters for artists – the next one.

Limerick Voice reporter, Adam Leahy, spoke to the ‘Birdsong’ musician about how the Covid-19 pandemic impacted her.

“I’m still kind of in the mires of all of the emotional hangover that’s come with the pandemic,” she says.

“I’m writing. I’m writing about how that feels. And I’m acknowledging it all as valid.

“But the writing feels clunky. It feels very on the nose at the moment, for me, now,” she said.

This emotional hangover, Emma intimates, is how many artists like her have been feeling since lockdown restrictions, in their varying forms, have been in place since March 2020.

The pandemic has taken a huge toll on Ireland’s creative class.

Not just in the work they do, but in how they deliver that work to audiences.

Commenting on the now common “pod” seating system – in which full tables or booths are sold as ticket packages exclusively – Emma suggests a lot of concertgoers are being excluded. A factor that impacts fans as much as it does an artist’s ticket revenue.

“A lot of people don’t have three people they want to go a show with.

“Some people don’t have one person they want to go to a show with and that whole situation actively prohibited those people from attending gigs,” Emma added.

She highlighted how a whole generation of artists were locked out of the smaller bars and venues artists of her generation would have used previously to “cut their teeth”, or deprived of supporting opportunities for established artists on account of venue capacity restrictions.

She wonders aloud how that will impact the next wave of performers.

Emma is also quick to note that artists and their fans aren’t the only ones feeling the brunt of current restrictions.

The pandemic has caused a 360-degree creative vacuum in the music industry.

“There’s a whole string of fantastic sound and lighting engineers who we’re not going to see come back to music for years because they’ve been tied into contracts with film and TV – because that’s where the consistent work is. So there’s a dearth in the industry there.”

In light of her struggle writing new material across the pandemic and the dearth of technical expertise, the crafty Langford turned her attentions to the more technological side of the stage.

Fans of Emma Langford will soon find out how much the upskilling has paid off as she approaches her third studio album – currently being penned as part of her Music Network and Arts Council-funded residency in Ballyvourney, Co Cork.

Emma teases that her upcoming album is set to be a concept album inspired by strong Irish female figures.

“It’s about women in Irish history, be they real or mythological. That’s the next album, all going well.” She adds with a chuckle: “We’re writing songs about Gobnait, the Patron Saint of Bees.”

“Myself and two of my collaborators have been spending the past few months reading and researching, visiting Ballyvourney, writing songs.

“So we’ll be hopefully performing a new piece of music in early November. And that’s going to be going forward to be part of a larger body of work around women in Irish history and mythology.”

Ticket’s for Emma Langford’s November 27 show in Dolan’s Warehouse are available from Dolans.ie.