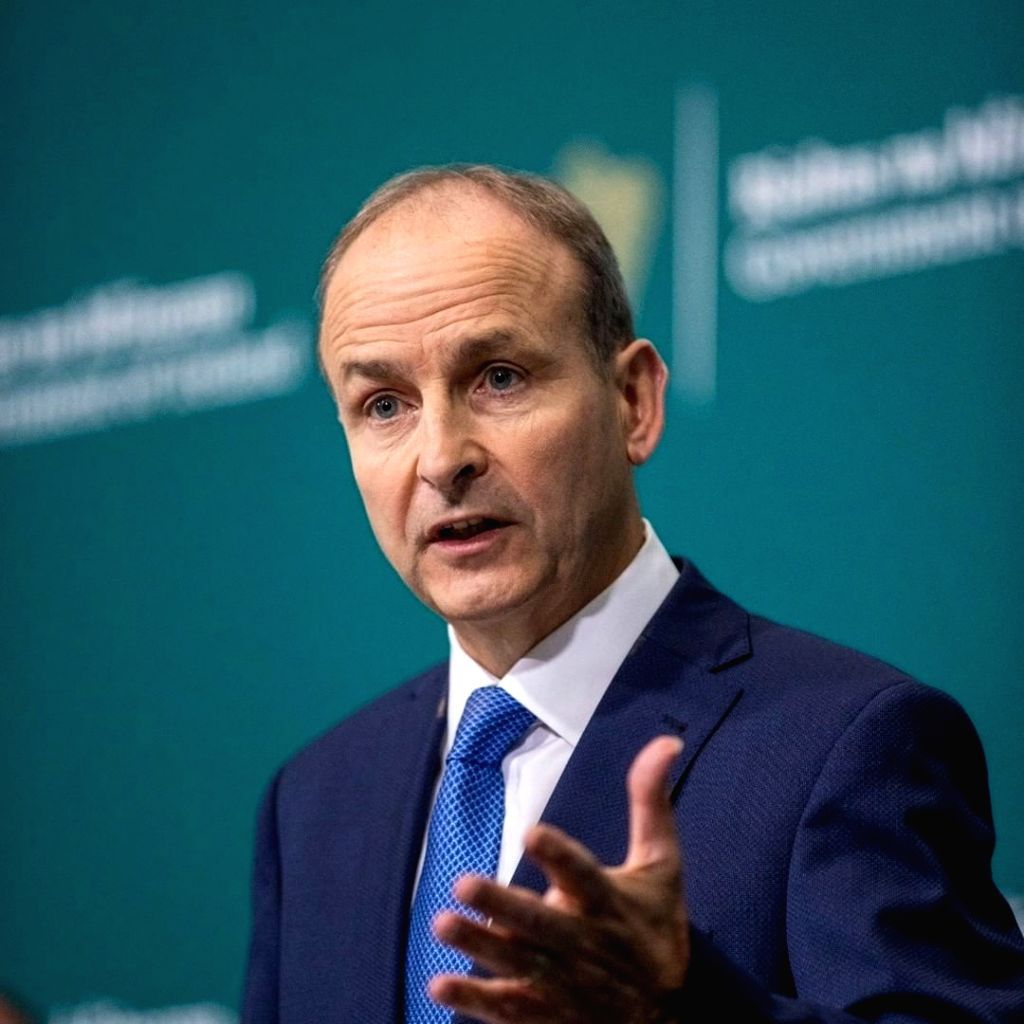 The election date for the country’s first directly elected Mayor is still not known, despite being given the green light over two years ago.

County Limerick will be establishing the first ever citizen elected mayor, paying €135,000 annually, with the election set to take place in May 2021.

However due to the current Covid-19 pandemic this date was postponed.

The matter was raised in the Dáil Eireann last week by former Defence Minister, Willie O’Dea who asked when a new date for the election would be decided and questioned the reasons for the lengthy delay.

“As the Taoiseach will be aware, this election has already been postponed once this year and now according to newspaper reports it will be postponed again.

“What is the reason for these postponements? What are government intentions of when and if this election will take place,” Deputy O’Dea asked.

An Taoiseach Michael Martin diverted the timeline question by instead replying saying, “It really depends on getting the legislation through” and when further pressed for a definitive timeline he asserted “I cannot give that right now”.

Clare Independent TD Michael McNamara questioned Mr. O’Dea’s interest in the matter asked if he had any designs on the role, to which O’Dea affirmed “I do not have any vested interest…”

This creation of this position of Mayor of Limerick will provide the elected official new executive legislative powers and will spearhead the redesign of how County Limerick’s local authority will be structured in its day-to-day operations.

At time of publication the Taoiseach has yet to provide any further clarification as to when the drafted legislation will be proposed for passing in the Dáil as well as when plans for the election will be announced.