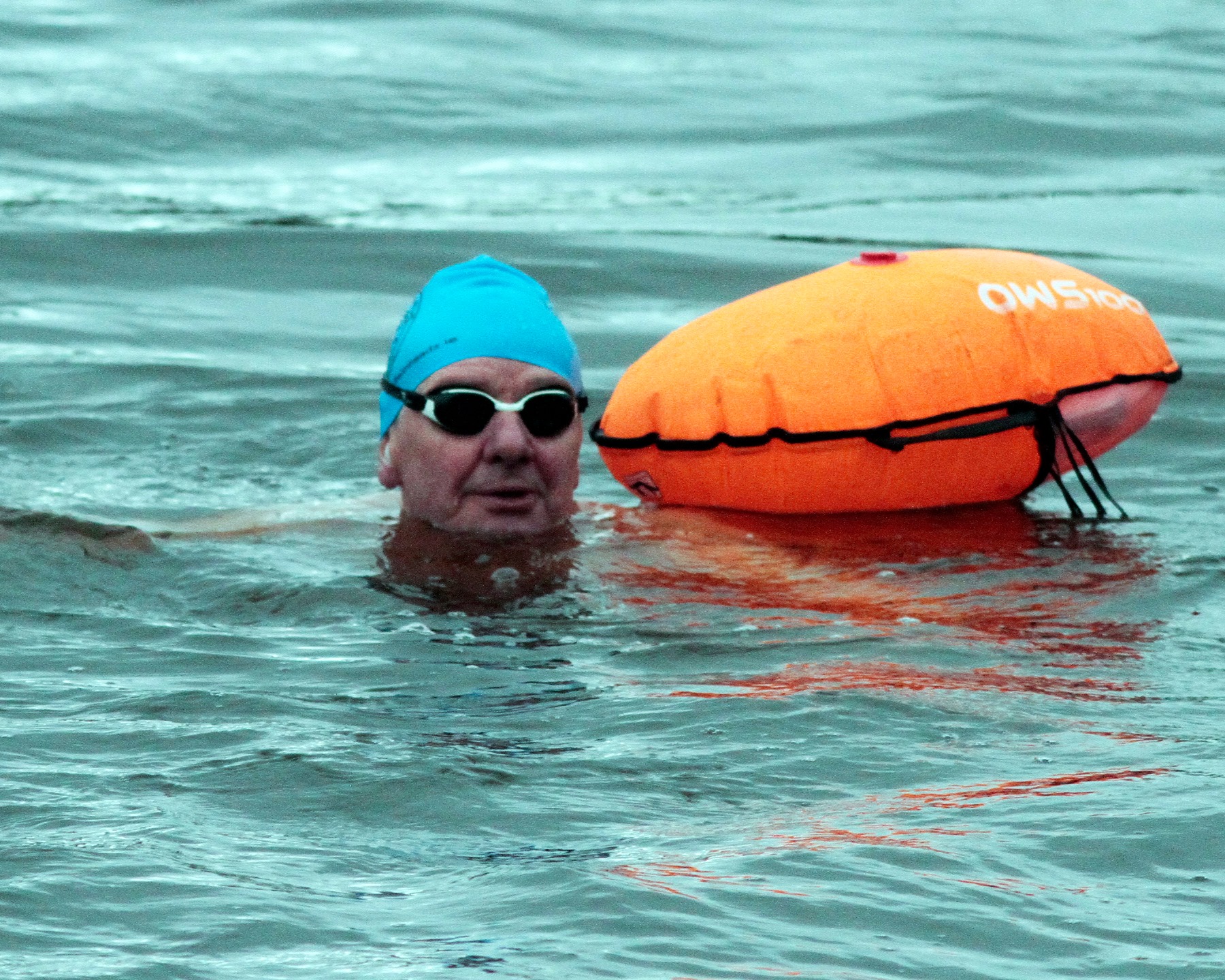 Limerick man Ger Purcell has entered into the Guinness Book of World Records after his icy January swim.

Purcell’s record swim was recently ratified as the oldest person to complete an ice swim and succeeds the previous record holder which was held by a 64-year-old man from South Africa.

Purcell, (66) completed the swim in 43 minutes and 28 seconds and said “the last 400 meters were the most difficult because the sun shone in my eyes and I was nearly blinded with the sun in my face.”

“I swallowed a large gulp of salty water, so it was very hard to concentrate. Although, he explained that he would never give into any pressure.

“I gave it everything, I had inside of me, to get to get over the finish line.”

He added “I have not the time to process my win. But people remind me that I am put straight into the history books, I am a legend for the future generations to come.”