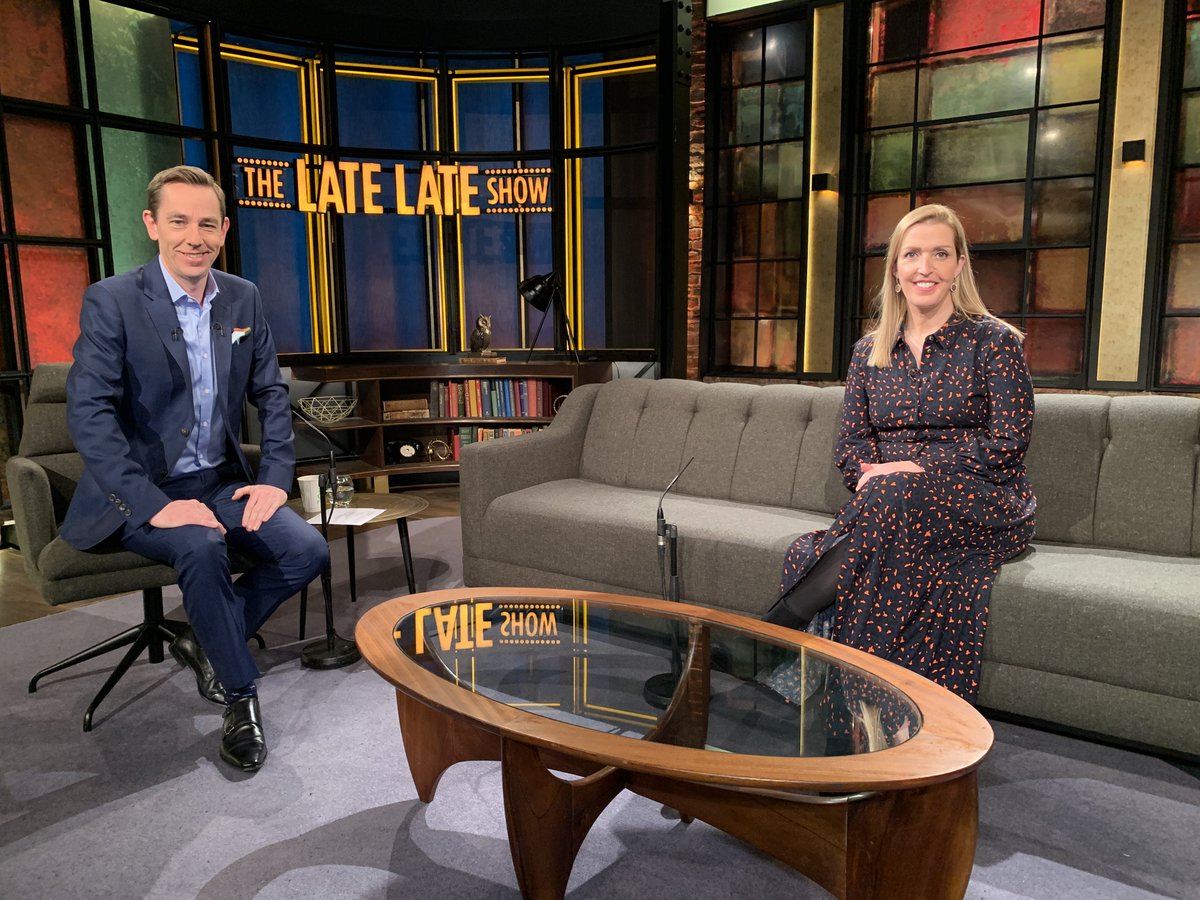 It has been announced this morning, Friday, November 18, that a private funeral has taken place for cervical cancer campaigner Vicky Phelan, who passed away on Monday.

Tonight’s The Late Late Show on RTE1 is set to feature a special tribute to Phelan. Irish rock band The Stunning will give a special performance in her memory, as the mother-of-two was one of their biggest fans.

A notice appeared on RIP.ie on Friday morning informing the public that, as per Vicky Phelan’s wishes, a private funeral had taken place during the week. The notice also asked that anyone who wishes to make an honorary donation may do so to Milford Hospice, where the 48-year-old passed away this week.

It was noted that she died peacefully, “in the presence of her loving family, after a long illness borne with great dignity.”

The Dáil opened on Tuesday with TD’s paying tribute to Vicky Phelan. Sinn Fein leader, Mary Lou McDonald, said her life was “stolen” by a “vicious disease” and “profound failures of the state, of government and of the HSE.”

Leo Vardakar repeated the state apology that was made to those affected by the CervicalCheck scandal. He said, “I just want to restate the apology I made on behalf of all of us, as Taoiseach, to the women and their loved ones who were hurt by the failures in how cervical screening was operated in Ireland.”

The impact of Phelan’s life was best described in a statement released by her husband shortly after news broke of her passing; “We cherish the memories of a loving wife, mother, daughter and sister, whose ability to deal with the struggles of life has inspired not only ourselves but an entire nation.”

A native of Moocoin, Killkenny, Vicky Phelan was the eldest of five children. After graduating from the University of Limerick in 1997 with a degree in European Studies, she went on to research Applied Language Studies and was soon appointed to UL’s International Education Division, where her main role was to manage Erasmus programmes.

In 2011, a routine CervicalCheck smear test, one of 221 that occurred across the country, failed to show any abnormalities, leading to a late diagnosis of cervical cancer in 2014. By 2017, Vicky Phelan had received a terminal diagnosis and was given at most a year to live.

Phelan quickly became a voice for women’s health in Ireland, encouraging anyone to speak out if they feel that something is wrong; “Ask the question if you’re unsure about something, particularly when it comes to your health. Get yourself checked out. If there’s a decision being made, don’t be afraid to say ‘no’ if it’s not the right one for you.”

Speaking outside the High Court as her case was settled in 2018, she made a statement that drove home the horrors of the CervicalCheck scandal. “There are no winners here today. I am terminally ill and there is no cure for my cancer.

“My settlement will mostly be spent on buying me time and on paying for clinical trials to keep me alive, and to allow me to spend more time with my children.”

Alongside Lorraine Walsh and Stephen Teap, who were also impacted by the CervicalCheck scandal, Vicky Phelan founded the patient support group 221+ to provide information to affected women and their families. The advocate argued that all cervical cancer patients should have free access to ‘Pembro’, or Pembrolizumab, an experimental drug that initially cost up to €8,500 per week. Following this campaign, the government agreed to extend access to the treatment to all those affected by cervical cancer.

Now represented by the Irish Cancer Society, Marie Keating Foundation and Irish Patients Association, the group declared a powerful statement following the death of their co-founder and friend: “We promise that Vicky’s legacy will live on with the work 221+ and all advocates for patients and women’s health do, to ensure what she went through does not happen to others like her. This is our tribute to her.”

As tributes pour in across the world, it is those of Vicky Phelan’s nearest, dearest and her fellow advocates for change that speak the loudest.

221+ co-founder and cancer survivor Lorraine Walsh, said, “Vicky you fought so hard for all of us, I can’t believe you are gone, forever in my heart, thank you for your courage, strength, laughs and support, rest easy my friend, another life lost…heartbroken.”

Contribute to Limerick City and County Council’s Book of Condolences for Vicky Phelan.