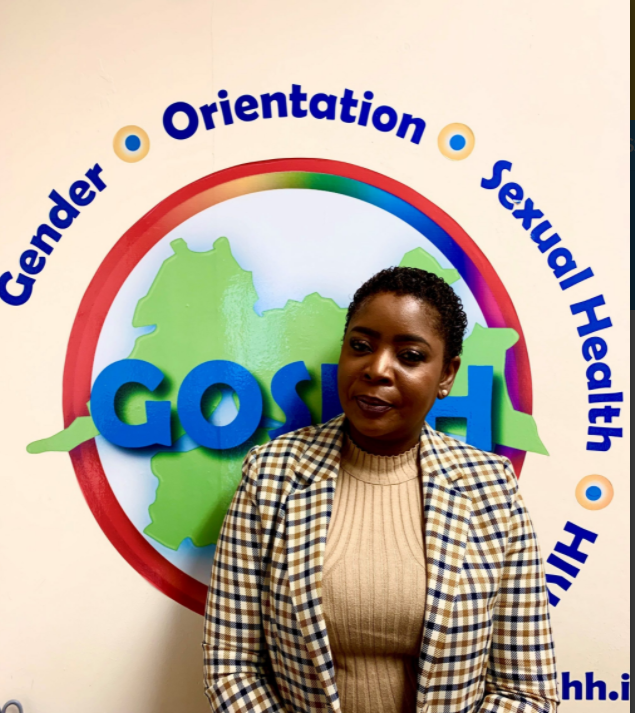 Figures recorded by the Health Protection Surveillance Centre (HPSC) show the HIV infection rates in Ireland are higher than at the height of the AIDS pandemic of the 1980s and 1990s.

As we enter October, with public services reopening a sharp rise in HIV positive cases is expected.

According to Ann Piercy, HIV personal support officer with GOSHH, “the numbers are much higher than that, it’s overwhelming, we are seeing a rise of up to 500 new cases per year.”

“The rapid increase of undetected HIV among young heterosexuals is worrying,” she added.

“The profile of someone infected with HIV has changed since the AIDS pandemic. The median age now is 29, and heterosexual.

Ms. Piercy said: “MSMs (Men who have sex with Men) are very aware of STI’s, they get tested all the time or they are on PrEP.” “Those living with HIV should not have to carry this burden on their shoulders” she added.

Why are the public now so uninformed?

Irish censorship laws are more relaxed than in the 1980s, the Catholic Church no longer dominates Irish society, so why are the public now so uninformed?

“There is a new generation of middle-class youth that are sheltered by their parents, they are less likely to encounter sex-workers, migrant, LGBTQI and other marginalised communities in society.”

“This shielded cohort have little access to information or education about HIV,” she added.

Ms. Piercy explained: “If a person becomes infected with HIV at 21, the virus usually remains dormant for 15 years presenting in their thirties.”

According to Ms. Piercy, another common scenario is someone that becomes HIV positive in their 30’s, initially may have three months of intense illness, presenting as flu or stomach upset, then nothing for 15 years as the immune system battles.

“15 years later when diagnosed, it is too late, Cancer, Meningitis and other life-changing illnesses arise.
HIV rapid testing takes 60 seconds.

Ms. Piercy would like to see Universities reach out and tag HIV education along with the ‘CONSENT’ on campus initiative currently in place for first year students.

“Getting a call out to do onsite testing in colleges is welcome but many students are too embarrassed to come forward, if we could talk to students beforehand and then come and test, I think the numbers coming forward to be tested would be greater,” she said.

Speaking with the Limerick Voice, Michael O’Malley HIV awareness advocate and central character in the RTE documentary ‘the undetectables’ said: “Stigma and bullying are everywhere with HIV, even among the gay community it’s rife.”

Both Ms. Piercy and Mr. O’Malley agree, non-infected heterosexual advocates would help alleviate the stigma of this dangerous disease that is raging silently among us.

Volunteers are trained in testing, visiting direct provision centres to test and give support and guidance to those living with HIV and their families.