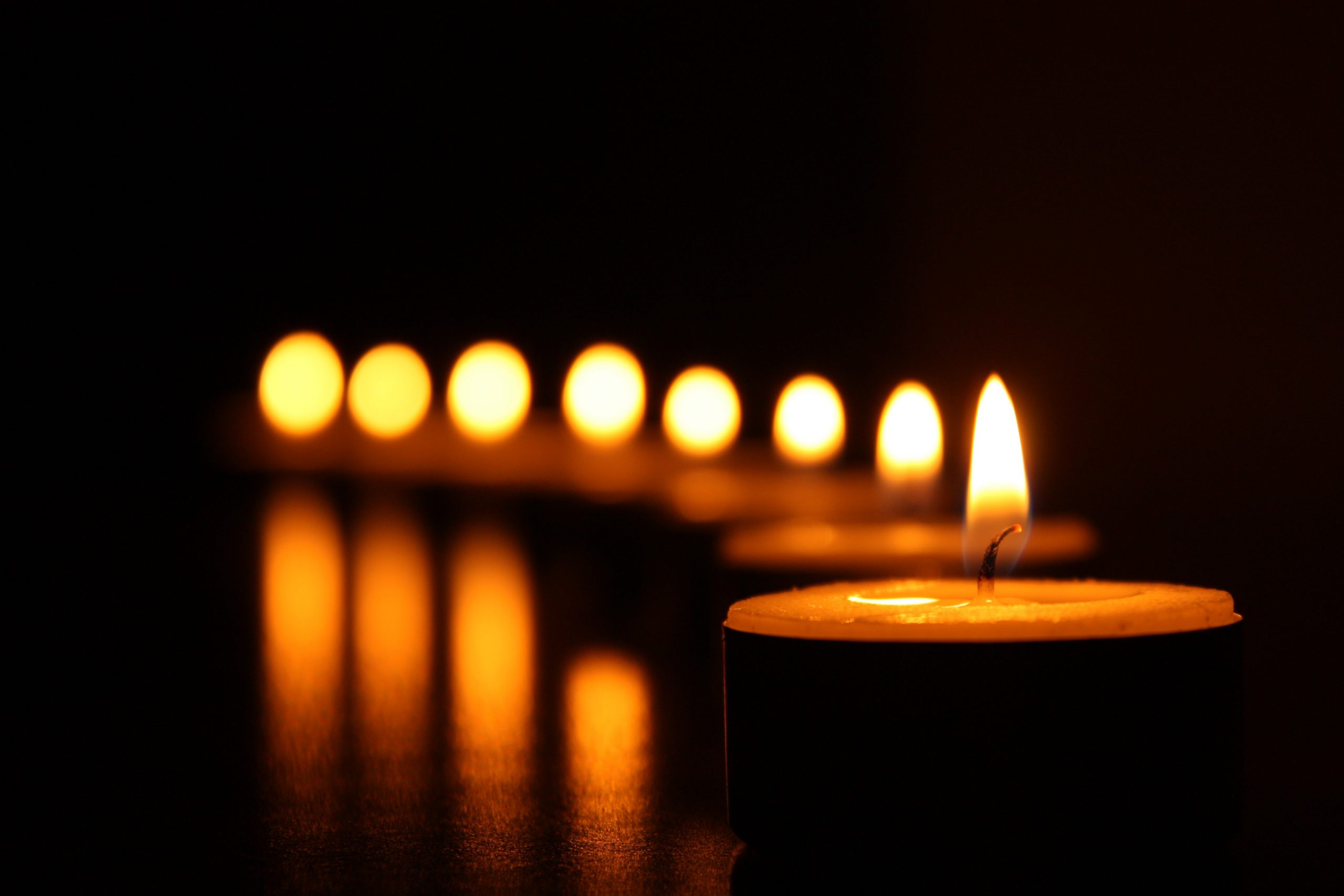 By Cillian Callaghan and Niamh McNamara

A woman who died following a car collision in Rathkeale, Limerick on Halloween night has been named locally.

Helen Moynihan, late of Newcastle West, was taken to University Hospital Limerick following the two-car collision yesterday, where she was later pronounced dead.

It is understood that Ms. Moynihan, who was in her thirties, was the driver of one car. The incident happened shortly after 4pm on Monday afternoon.

The other passengers in her car, a male in his thirties as well as two young children, were also taken to UHL following the collision. The driver of the second car, a male in his twenties, was also brought to hospital. A spokesperson on behalf of the Gardai has said their conditions are not expected to be life-threatening.

It has since emerged that the woman was travelling home from a children’s Halloween event at a local cinema.

The incident took place on the N21 outside of Rathkeale, close to the area known locally as the Pike. The road was closed, and diversions were put in place by Gardai following the collision, but it has since reopened this Tuesday morning.

‘‘This was a young woman who lost her life, and my deepest sympathy goes out to the family and all of those who were involved.

This is a very, very tragic thing to happen.’’

Gardai are appealing for any witnesses to the crash, or anyone with dash-cam or video footage to come forward. Anyone with information is asked to contact Newcastle West Garda Station at 069 20650, the Garda Confidential Line at 1800 666 111, or any other garda station.