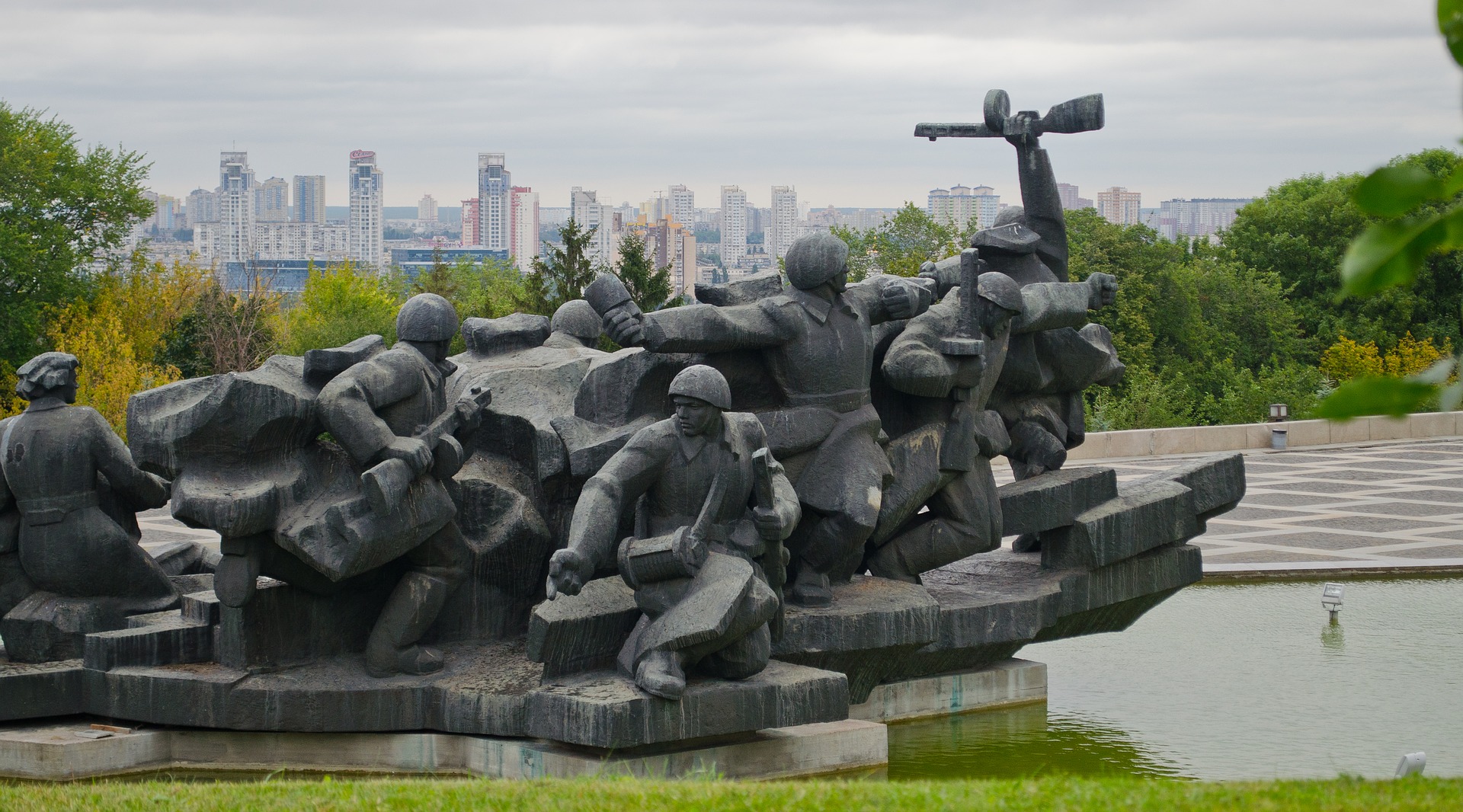 Ukrainian leader Volodymyr Zelensky said he is willing to “try” talks with Russia, but is sceptical, as Kyiv and Moscow prepare to meet at Ukraine’s border with Belarus.

In a video address to the nation, Zelensky stated that if there was any chance of ending war that he would participate in the talks.

The video was posted after a meeting between himself and Belarus leader and Moscow ally Alexander Lukashenko.

On the topic of the Moscow allies, Belarus and Lukashenko are set to be targeted alongside Russia in the EU’s sanction plans.

Speaking in conference today, European Commission President Ursula von der Leyen has detailed some of these sanctions as the Ukraine enters a fifth day under Russian invasion.

As part of these sanctions, EU airspace will be closed to Russian owned, Russian registered or Russian-controlled aircrafts.

Russia Today and Sputnik (both Russian state owned media) as well as their subsidairies are to be blanned from the UL bloc also.

The EU also plans to ban Russian oligarchs from using financial assets withing the market of the UL bloc.

Ms Von der Leyen spoke about the EU’s target of Belarusian leader Alexander Lukashenko, who she has called “the other aggressor in this war.”

In an attempt to seize Chernobyl two days ago, Russian troops invaded Ukraine via Belarus.

The relationship between Putin and Lukashenko is one that appears strong, and just a few weeks ago the Belarusian leader told Euronews that Putin promised him a rank as colonel in his setup.

With the relationship between the two countries being so economically strong, the EU aim stop Belarus also, as von der Leyen stated: “hitting their most important sectors.”

“All these measures come on top of the strong package presented on Saturday, agreed by our international partners”, she added.

Von der Leyen has also acknowledged the strength of the Ukrainians and their ‘outstanding resilience’ and the ‘leadership and bravery’ of President Zelensky.