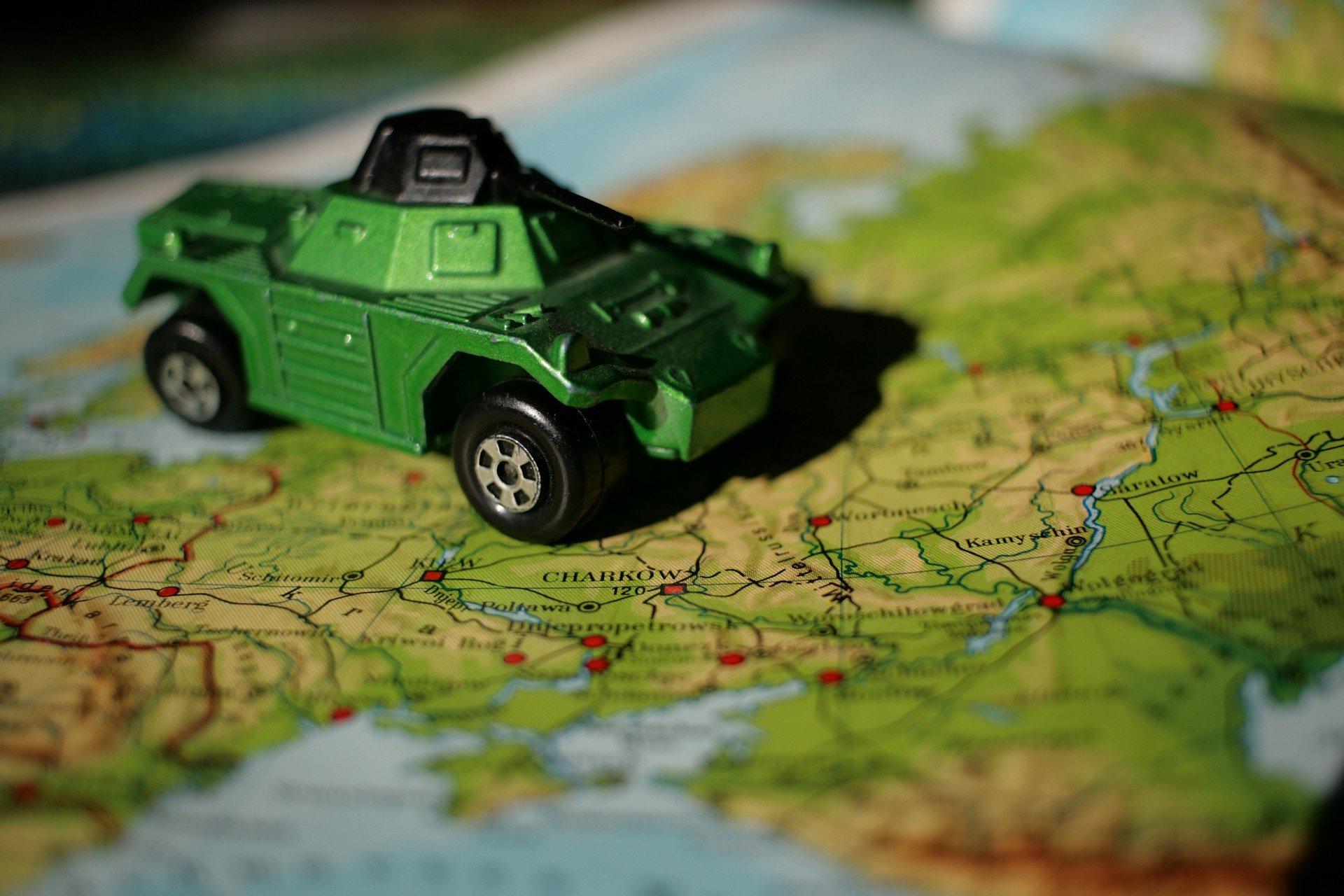 The Russian onslaught in Ukraine continues with a devastating attack on the south eastern city of Mariupol. Nearly a month on after the initial Russian invasion in Ukraine, millions of people have been displaced and huge cities destroyed.

The city of Mariupol was the site of some of the most intense bombardments of Russian attacks due to its strategic location.

The city before these attacks had a population of around 400,000 with a percentage of them now being a part of the 2 million that have fled the country.

There have been 10 hospitals entirely destroyed and fighting continues as the city is being besieged.

The situation in Ukraine is worsening by the day with officials stating that nearly 300,000 civilians are quickly running out of food in the Ukrainian city of Kherson.

Similar to the situation in Mariupol, Ukrainian MP Dmytro Gurin has accused Russia of trying to starve the city into surrendering.

Hundreds of thousands of people remain trapped there with access to humanitarian supplies and aid being blocked off by the Russian army. When asked about the situation at hand he said:

“Russians don’t open humanitarian corridors, they don’t let humanitarian convoys enter the city and we clearly see now that the goal of the Russians is to start to [create] hunger [in the city] to enforce their position in the diplomatic process.”

Life in these war torn cities has been described as “hell on earth” by Yaroslav Zhelezniak, a Ukrainian MP from Mariupol.

The people who once lived in peace in these cities now spend their time fearing for their lives for the next, residing in underground bomb shelters and basements while their city is relentlessly attacked by Russia from the ground, air and sea.

Bodies are being left on the streets as it is too dangerous to retrieve them.

Since the beginning of the war an estimated 2,500 have been killed in Mariupol although the actual figure could be a lot higher due to people being trapped under rubble and fallen buildings