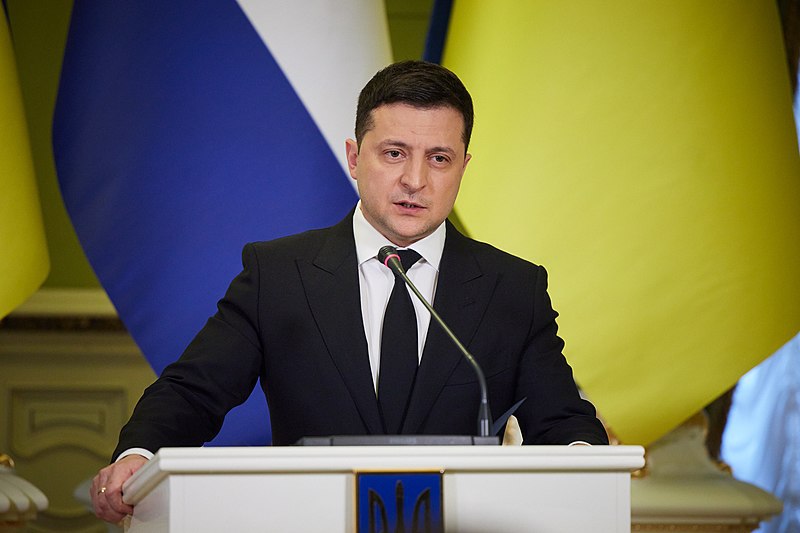 As part of the live video stream, President Zelensky is set to take part in a questions-and-answers session with Irish students with particular focus on EU democracy, as well as how the ongoing war with Russia is affecting Ukrainian citizens. The Department of Foreign Affairs will assist in the online broadcast.

The address will be streamed online as well as at a number of Irish universities and colleges, however questions are expected to be taken from students at just one location, most likely Maynooth University.

At Trinity College Dublin, the event will be followed by an in-house discussion on democracy, ongoing EU support for Ukraine and European values. This talk will be led by German Ambassador to Ireland, Cord Meier-Klodt, and Deputy Head of Mission of the Embassy of the Czech Republic in Ireland, Filip Vurm.

President Zelensky is expected to mention in his speech a crucial turning point in the war last week, which saw Russia’s unprecedented military retreat from the southern city of Kherson.

The one-off event comes at a time when Ukraine expected to struggle for continued financial aid from the US, after a predicted mid-term win for the Republican party – which has not come to fruition.

The stream will begin at 12.45pm, ahead of the live video address at 1pm.

Third-level students can acquire tickets for the event here.