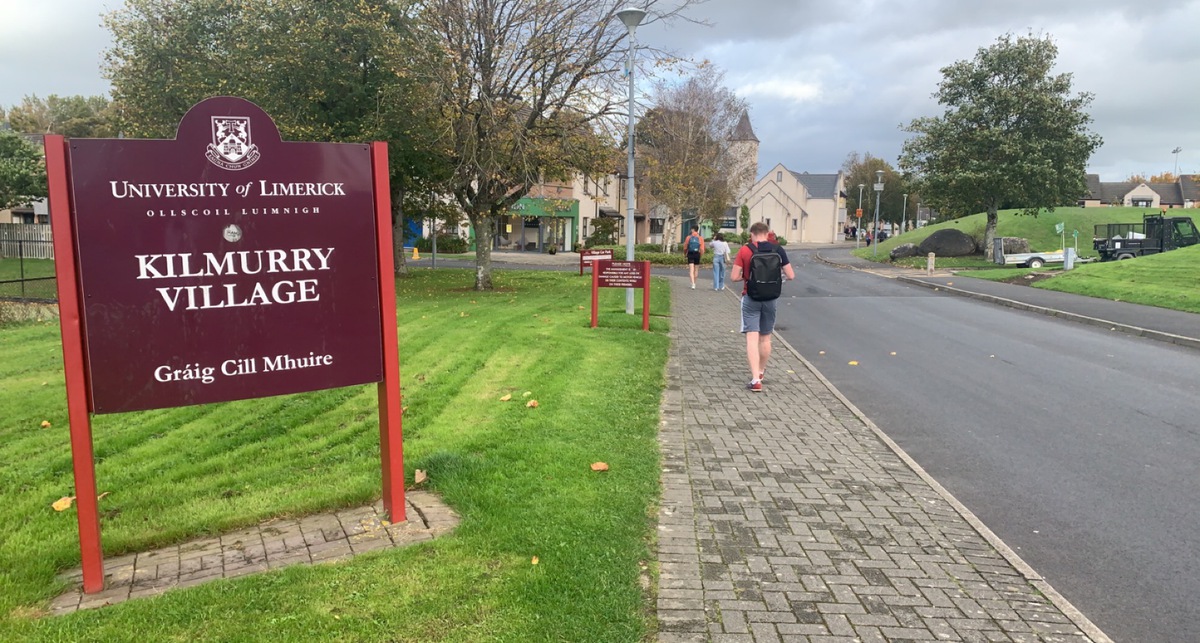 The University of Limerick has come under criticism following a social media campaign on suggested rent prices for students.

According to the University’s website however, the cheapest accommodation on-campus is €4,912.50 over a 38-week period of residence, which equates to €129.30 per week, nearly 30% higher than their recommended fee.

When contacted about this disparity, a UL spokesperson clarified that the recommended rent prices were issued as part of a local media campaign aimed at encouraging local homeowners to offer ‘digs’ type accommodation.

Demand for student accommodation in the location around UL is at its highest in living memory according to the spokesperson, and this has been exacerbated by a national housing crisis, a pattern of private landlords leaving the student rental market and a drop in ‘digs/homestay’ type accommodation as a result of the COVID 19 pandemic.

“While rents are at the discretion of homeowners, there was a guide to pricing issued as part of this campaign, which offered suggestions on a five and seven day basis for rent a room homestay accommodation.

The Roscommon man said “I think it’s ridiculous that they are cashing in on rental prices while telling others to charge less.

“In my opinion, UL should be providing cheaper accommodation than outside parties, as their priority should be to provide affordable accommodation and not to just make a profit,” Colin said.

A number of students took to social media platforms to express their frustration at the accommodation crisis.

Applied Languages student Kiaya Harris from Galway was among those to voice their criticism under a UL Facebook post.

The Galway native wrote: “why do I pay €180 a week for on campus UL accommodation then,” which was met with over 260 likes and reactions.