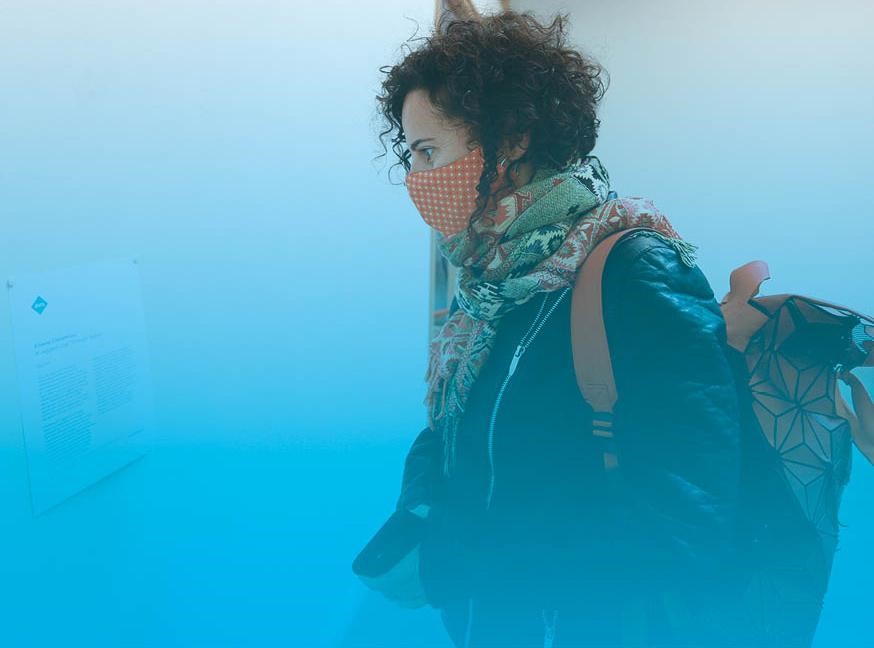 The piece, which is number three in a series, is a response to the 39th EVA International in Catalan.

The project engaged with local multi-linguists in Limerick to explore a creative mediation of the exhibition programme that resulted in audio responses in the languages of Nigerian Pidgin English, Catalan, Polish and Irish.

Speaking about the piece Dr. Giralt stated; “The itinerary of the exhibition reveals different views and sensations around the theme of space and the earth, the land to which we belong and which belongs to us.”

The project sought to both expand EVA’s reach to language communities other than English, while also giving evidence and opportunity to the creative language abilities that exist within the local community of Limerick.

Dhá Theanga is part of an international partnership between EVA and MagiC Carpets, a Creative Europe platform which creates opportunities for emerging artists to embark on journeys with local artists and local communities.

You can listen to the piece here.