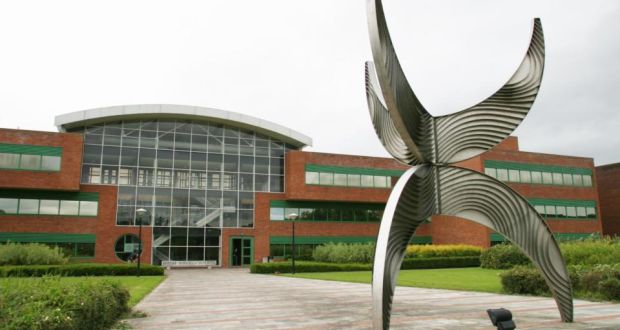 Sexual consent classes have been offered to first year students during orientation at the University of Limerick (UL) this week.

This follows Minister for Higher Education Simon Harris’s mandate for all colleges to offer consent classes, as well as create new mechanisms for the anonymous reporting of sexual harassment.

UL Student Welfare Officer Séan Ó Maoilchiaráin has said that this is a subject students are “engaged with” and “concerned” about.

“Consent is a sex positive issue. Consent makes sex better. It is a very positive thing, so the more we can do the better,” Mr Ó Maoilchiaráin added.

The workshops aren’t obligatory to attend, but the university has seen “great numbers” of first year students take part in these informative and “interactive” webinars.

“This is a national, if not international issue,” he added.

“It has been all we’ve been hearing about – more emphasis to be put on consent, sexual assault and sexual harassment. So, it is great for us that we are seeing this engagement,” Mr Ó Maoilchiaráin said.

The workshops are facilitated online by the Equality, Diversity and Inclusion department of UL, Consent Framework Co-Ordinator Chelsea Joyce and the Student Counselling and Wellbeing Service, Éist.

What supports are on offer?

A survey by the Union of Students in Ireland (USI) of 6,000 people last year found almost 30 percent of female college students said they had experienced non-consensual sexual penetration.

There are several supports offered by the University for victims of sexual assault, violence or harassment. But Mr Ó Maoilchiaráin concedes that there is more to be done with the Sexual Assault Treatment Unit at the University Hospital Limerick (UHL).

“We have six higher education and all this emphasis being put on colleges pushing more information about consent, sexual harassment and assault.

“However the unit in Limerick in the hospital isn’t open 24 hours. It is a nine to five service. We are working to get that extended.”

Active*Consent, a programme launched by the National University of Ireland Galway (NUIG), has done “fantastic work on this whole sphere of consent, sexual harassment and assault.”

Mr Ó Maoilchiaráin said they were trained by Active*Consent to facilitate consent workshops on an ongoing basis this year.

“I want this to be a constant feature, a constant conversation that we are having in UL,” Ó Maoilchiaráin added.